The FAA said violent conduct at airports and on planes has doubled in the last month. 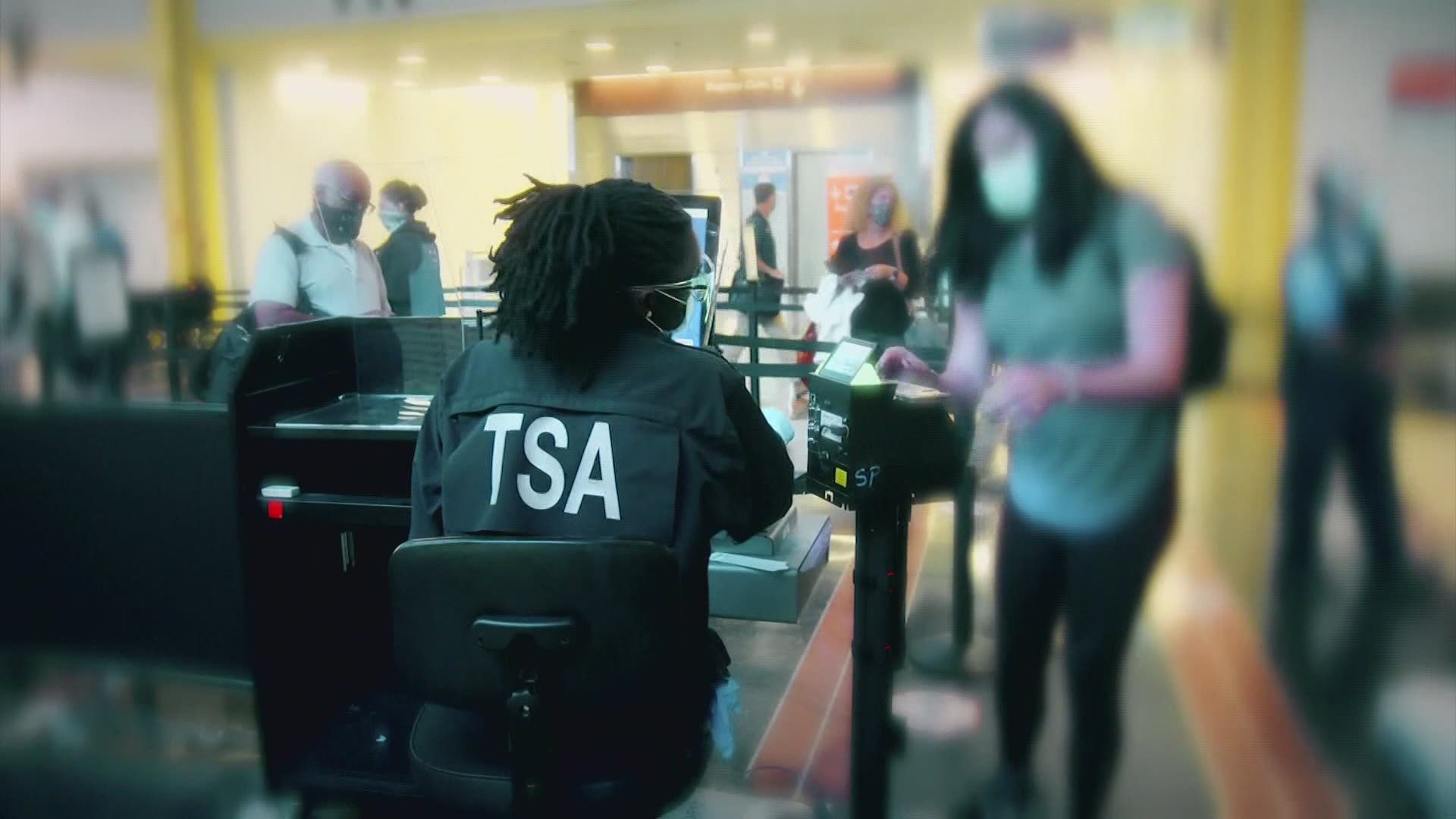 SEATAC, Wash. — Federal crews said there has been a dramatic increase in violent conduct at airports and on planes. The Federal Aviation Administration (FAA) said the dangerous behavior doubled in the past month.

Images of fights in airports and aboard planes show a glimpse of the more than 2,500 cases the FAA is currently investigating. At least 1,900 of those cases involved a dispute over masks.

Henderson said crews are seeing fistfights and verbal and physical assaults of flight attendants. She believes things may have gotten worse now that many airlines have reintroduced alcohol.

"It's a perfect storm is what it is. You know, the combination of all of that, and then it explodes on an aircraft where you're 30,000 feet up in the air," said Henderson.

On Sunday, a Southwest Airlines flight attendant lost two teeth during an assault.

In January, an Alaska Airlines passenger bound for Seattle shoved a flight attendant. That person is now facing a $15,000 fine.

"We are not going to tolerate behavior that threatens the wellbeing of the public, the employees that bravely are on the front lines," said U.S. Secretary of Homeland Security Alejandro Mayorkas.

Henderson believes the COVID-19 pandemic has brought things to a boiling point, and people don't want to be told what to do.

"But unfortunately, if you're traveling on public transportation, there are rules that apply to everybody, you know, even us as crew members," said Henderson. "We all have to abide by rules."

Henderson said her crew finds ways to act with extra compassion and, in some cases, that can help ease a tense situation.

"You use your compassionate side to try and get people to be compliant until you can just tell that's not going to happen. And then it comes to the point where, OK, at this point, I'm just telling you, this is what you need to do," explained Henderson.