The new passenger terminal at Paine Field is being recognized as the best regional airport in Monocle's Travel Top 50 Awards. 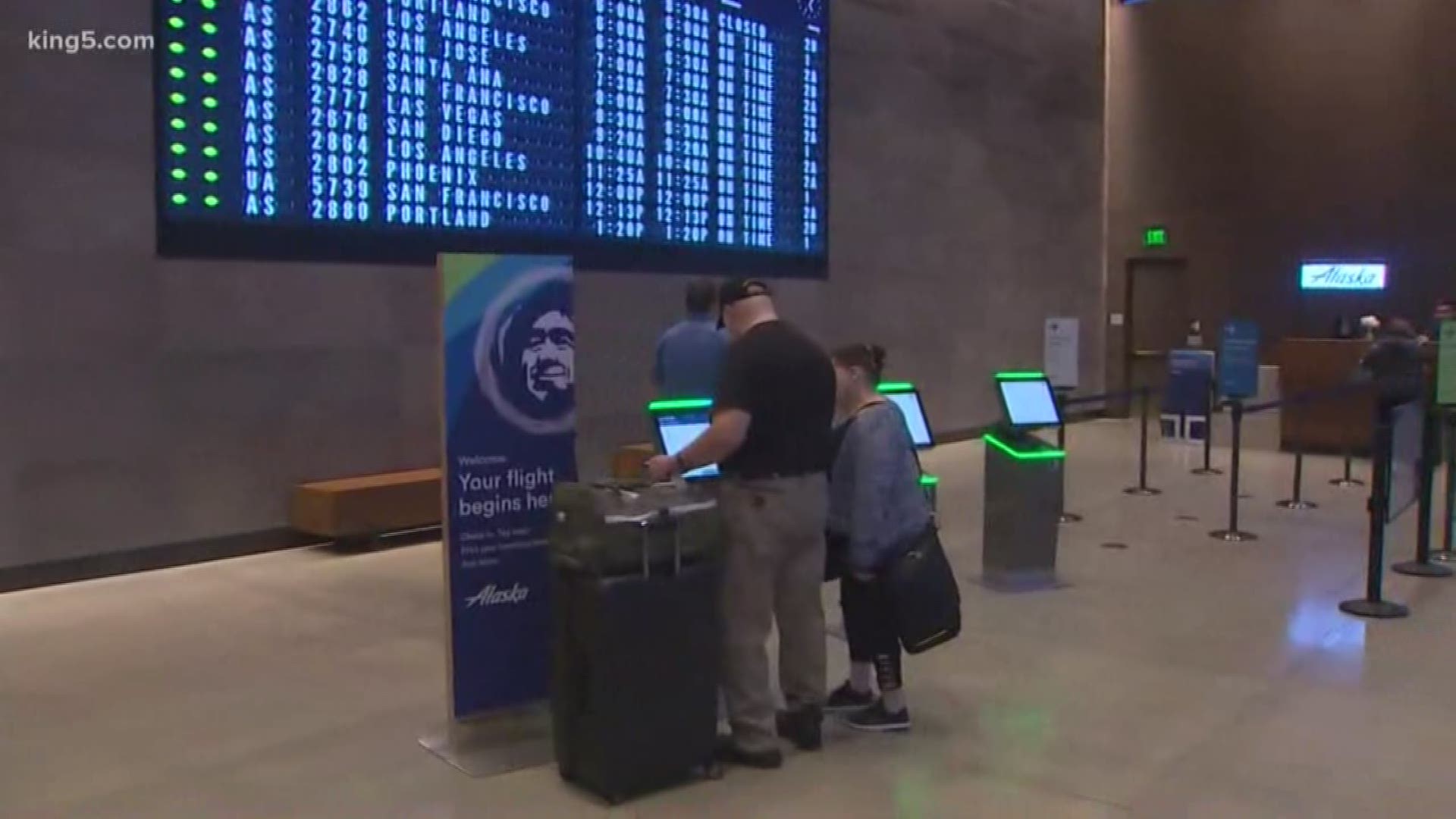 Entering its third month in passenger service, Paine Field was recognized along with travel brands such as Cathay Pacific, Park Hyatt, and Lufthansa, according to a release from Propeller Airports.

"With Paine Field, we've proven that privately financed airports can yield revenue for governments, save valuable taxpayer dollars and provide meaningful economic impact while delivering a high quality and enjoyable experience to travelers," CEO of Propeller Airports Brett Smith said. "We're proud to offer an unparalleled airport experience for Seattle-area residents and to provide a level of service and comfort that is winning over passengers and leading travel and design influencers like Monocle."

RELATED: What it's like to fly out of Paine Field

Passenger service at Paine Field launched in March. Since then, more than 150,000 travelers have used the terminal, flying with Alaska or United airlines.

There are 24 daily flights flown out of Paine Field to nine destinations.

Smith prides himself on the aesthetic of the Paine Field terminal, which he coined a “boutique” airport. The terminal was modeled after Zurich’s airport, and although there’s other small airports in the U.S., Smith says there aren’t any others like Paine Field.

The goal of the airport is to get passengers to their gate in about 10 minutes.