WSDOT crews will begin removing about seven feet of snow from the North Cascades Highway on Monday. 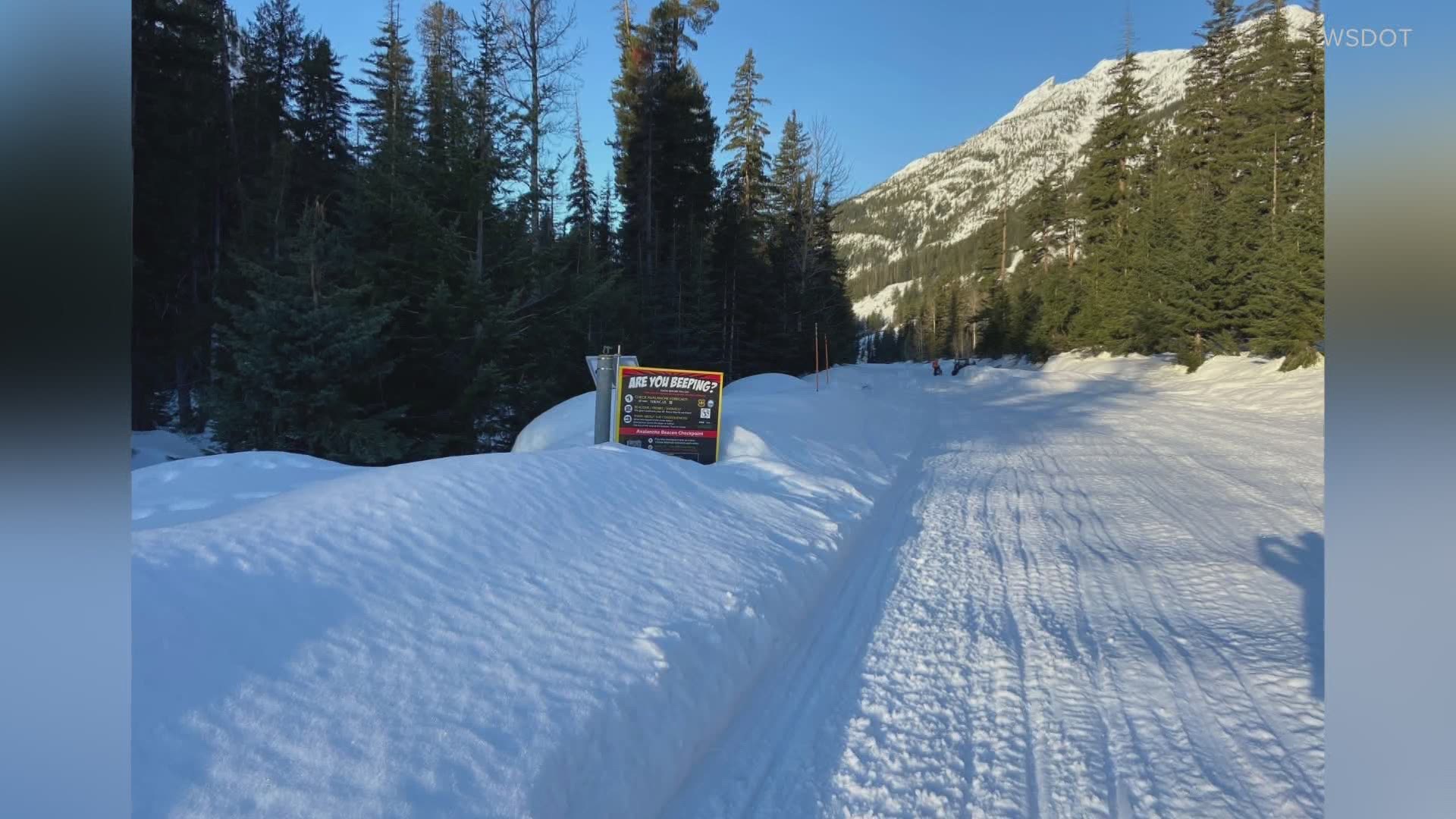 If all goes as planned, the 37 miles of snow-covered highway from the Skagit Valley to the Methow Valley should be cleared in four to six weeks. SR 20, or the North Cascades Highway, closed for the winter on November 13.

Crews on both the east and west sides of the stretch of highway that is closed over the winter will work to remove about seven feet of snow from the highway.

"This year's snow levels were a bit higher than average and the Liberty Bell avalanche chutes still hold a substantial amount of snow that will need to be taken down by our avalanche crew," the WSDOT said in a Facebook post.

Once the highway is clear of snow, crews will repair signs, guardrails and pavement damaged during the winter before reopening to traffic.

SR 20 is the northernmost route across the Cascade Mountain Range in Washington. It's also part of the Cascade Loop, which is a 400-mile driving tour through the Cascades, according to WSDOT.