The section of the Pacific Crest Trail that takes hikers past Sheep Lake and over Sourdough Gap shows amazing views of neighboring mountains. 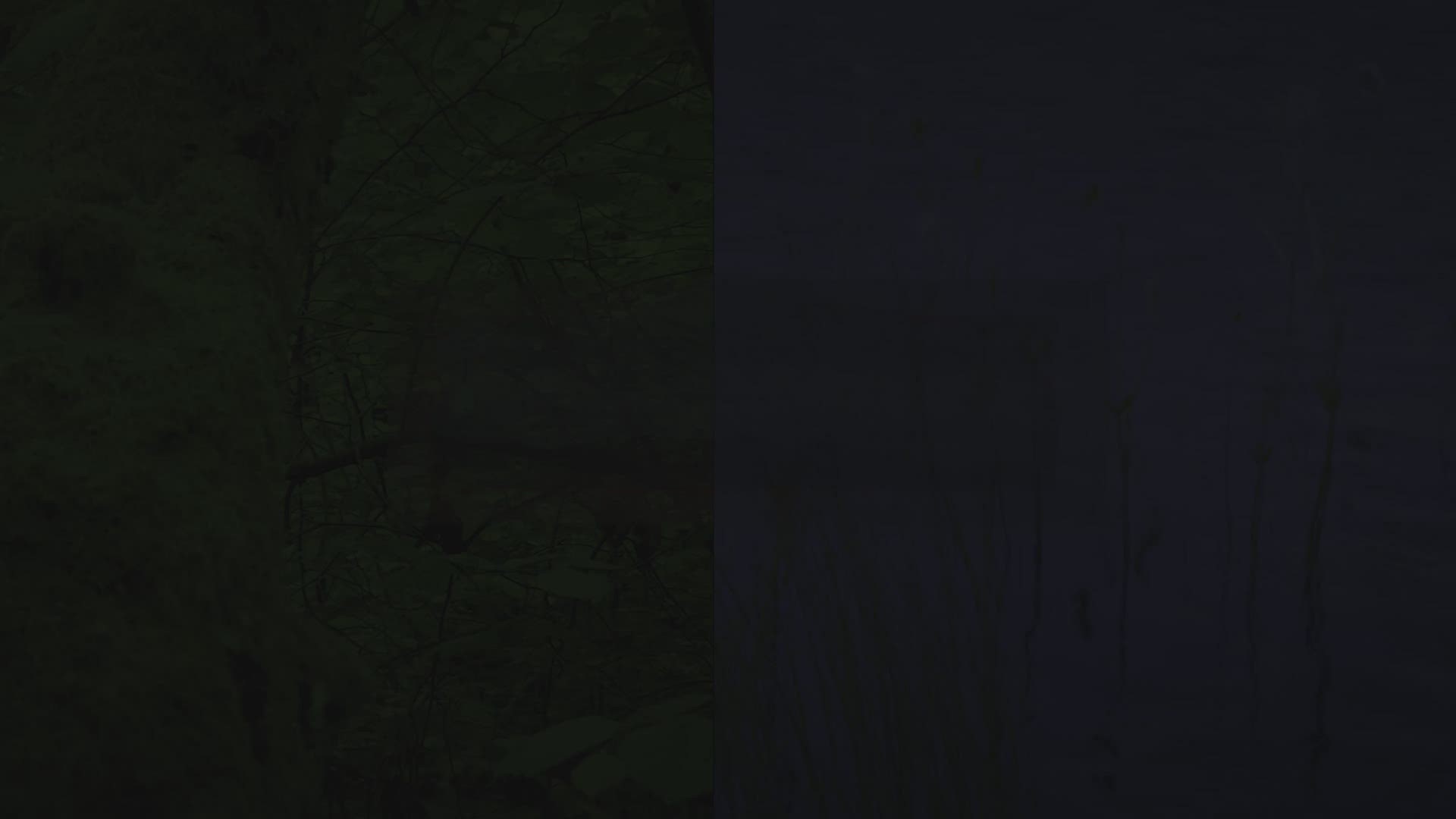 Darlene and I have tried to avoid very popular hikes with this series. The point is to get out in nature and away from people. We also tend to look for shorter hikes that feature water.

Bonnie (the dog) is getting older and is extremely furry, we really don’t want to overheat her. This has made trail selection a bit of a challenge. Sheep Lake/Sourdough Gap is borderline too popular, but it is somewhere we have wanted to go for a long time. We had to risk it. Other than the first and last half miles, the trail is plenty wide enough to allow safe trail passage.

Luckily, everyone we saw was appropriately masked up and made every attempt possible to provide safe social distances. The area around Mount Rainier is gorgeous, this is no secret, it’s bafflingly beautiful. Nearly any trail will take you to amazing sites.

One of these is the section of the Pacific Crest Trail that runs past Sheep Lake and over Sourdough Gap.

You will find the trailhead just on the eastern side of Chinook pass, across from the very popular Naches Peak Loop Trail and a stone throw from the incredibly busy Tipsoo Lake.

Don’t let the lack of parking scare you away since many people destined for the busier trails park at the Sheep Lake Trailhead. The first half mile or so of the trail rises in parallel to the descending Highway 410. It is a mountain goat worthy path perched on a narrow ledge. The 400 feet of incline to Sheep Lake is very gradual and barely noticeable, save your water and energy for the later haul to Sourdough Gap.

Before long the trail begins to duck in and out of flowery meadows and darkly shaded forest, some still clutching the last remnants of winter (Bonnie was extremely excited to see snow).

You will likely hear the lake before you see it, as the laughter of children playing in the water echoes off the surrounding cliffs. Then an emerald green gem will appear before you, hugged by a steep promontory on three sides.

The lake is circled by camping sites that fill up rather quickly, but you should easily find a place on the shore to relax before undertaking the more strenuous portion of your journey.

A large rock jutting into the lake on your left is a very popular break location, for good reason. The trail then wraps around the south side of the lake, crossing a roaring stream as it goes. It’s only a mile to the top of Sourdough Gap, a narrow breach in the ridgeline above Sheep Lake.

Most of the journey is a leisurely stroll through meadows and rockfalls. It’s only the last quarter mile or so that will get your heart pumping, as the trail rises steeply and cuts a path back and forth up an exposed rocky face.

It is well worth the effort. Once you crest the top you will be greeted on one side by the Crystal Lakes basin, likely still dotted with patches of snow and behind you a view of Sheep Lake and the Cascade volcanoes.

Take a break among the craggy ridge to regain your strength before descending back the way you came, maybe even stopping to cool off in the chilly waters of the lake below.

Until next time, get out and explore Washington, and wear your mask.

About the author: Originally hailing from the Southwest Washington coast, Ben Rupp has been a Washington state resident for all but two days of his life, the first two days. His mother gave birth a week early while visiting family in Oregon. He eventually forgave her for this misstep. When he is not pushing buttons as an engineer at KING 5 News, Ben can be found snowboarding, skateboarding, traveling, digging through record stores for obscure vinyl records and going on adventures with his wife Darlene and their 65-pound husky mix Bonnie, all with a camera firmly attached to his person.

The music in this video was provided by Aaron Taylor: https://www.youtube.com/user/aaataylor

RELATED: What hikers need to know as Washington parks and trails reopen

RELATED: Get outside and explore Lodge Lake near Snoqualmie Pass this summer 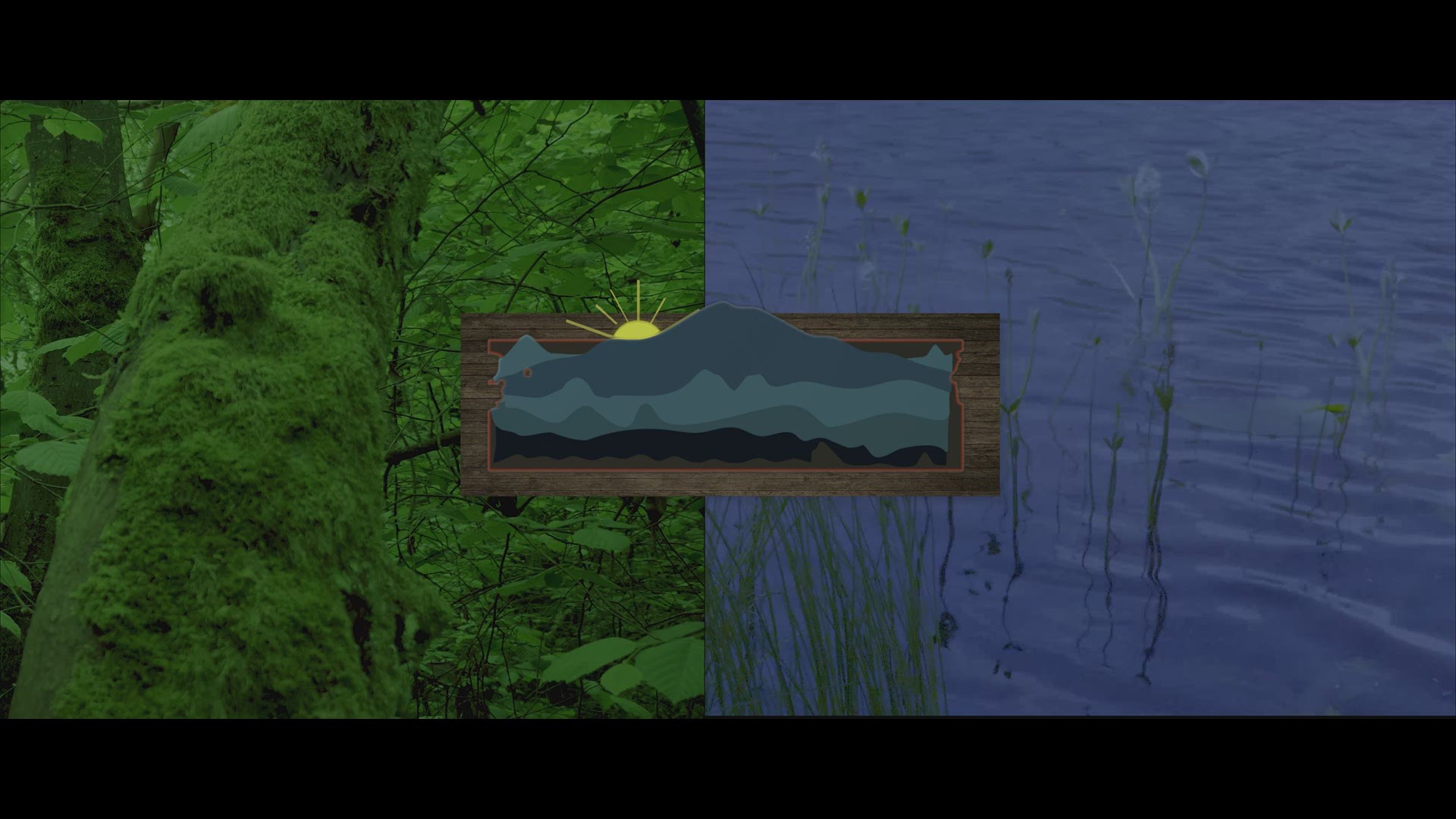