You don't have to leave the city to get a taste of the wilderness. #k5evening 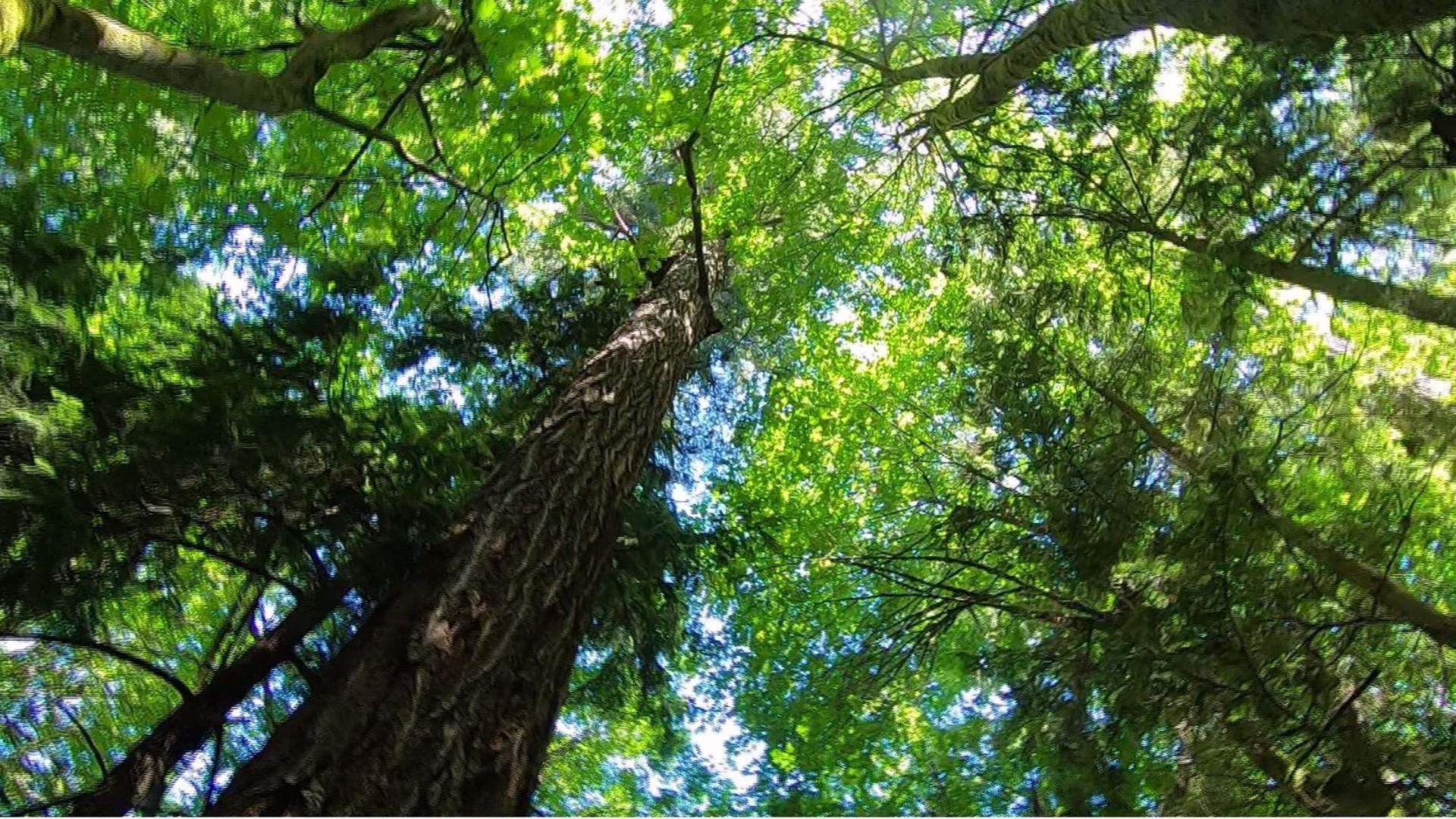 “There's something about being outside and having a sunlight on your shoulders, the warm breezes and the birds singing,” he says.

Here’s a quick look at four of them, beginning with Fort Steilacoom Park.

“Here we are in Lakewood, not far from downtown Tacoma, in a 340-acre park,” he says. “We've got seven miles of trails.”

There's a beautiful lake here that people like to walk, jog or skate around.

“The park also offers incredible views,” says Romano. “We have some hills in the area and you can great, great views of Mount Rainier.”

Once a military base, the park became a working farm for Western State hospital.

“The patients actually worked with the staff on the farm and the farm was self-sufficient,” says Romano.

Our second urban hike is Chambers Creek Regional Park, which includes Chambers Bay. For year it was one of the largest gravel quarries in the nation. It is now a 930-acre park that is home to a world class golf course.

“It looks lunar-esque,” says Romano. “The contours are all rolling. And there are big concrete structures that have been left from the quarry so it's got kind of this eerie feeling. It's a spectacular park.”

Our third urban hike is Point Defiance Park in Tacoma.

Not only is this park home to the zoo and aquarium, it also features pockets of old growth trees, some more than 450 years old.

“There are about 15 miles of trails in there,” says Romano. “There are parts of the park where you are going to feel like you're deep in the wilderness. There’s a long coast line and a promenade.

Our final urban hike is Swan Creek Park, which is really two parks in one.

"There's a wild part on the lower half,” Romano says. “You go through a ravine. You can hike 2 1/2 miles. Again, you're going to feel like you're out in the middle of the wilderness. And then there's the upper part that used to be the home of a World War 2 housing development, and now you're walking through this ghost village”.

With 11 miles of trails Swan Creek has become a mecca for the mountain biking set.

So there you have it: four ways to get away without ever leaving the city.