A flight from Beijing bound to Seattle had to divert to a remote island off the coast of Alaska due to potential engine issues on Christmas Eve. 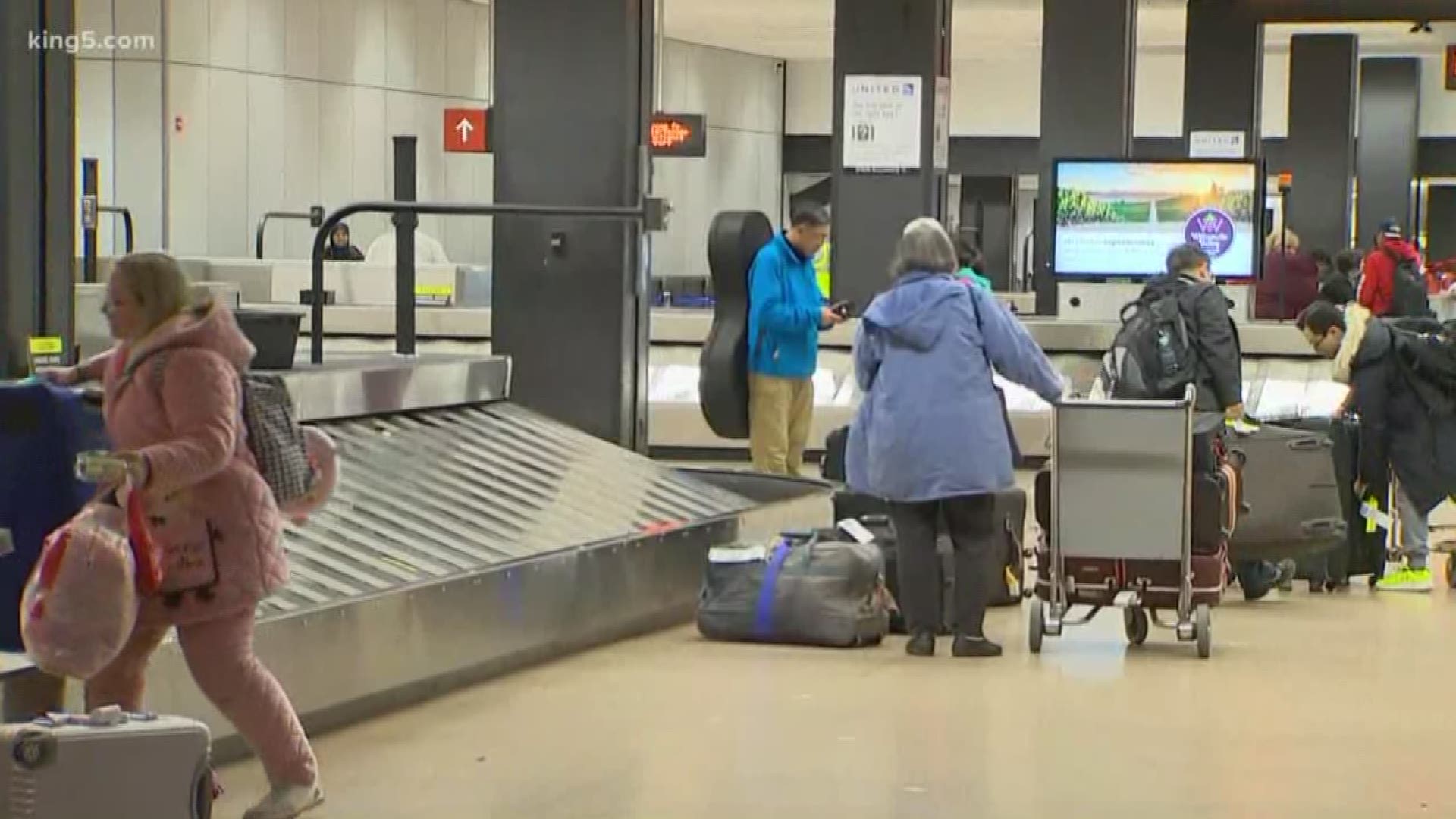 Passengers who were aboard a Delta Air Lines flight that made an emergency Christmas Eve landing on a remote Alaskan island due to a potential engine issue arrived safely at Sea-Tac Airport.

Flight DL 128 was carrying 194 passengers from Beijing to Seattle when it landed on Shemya Island. The island's only airstrip is a runway at Eareckson Air Station, a military base in Alaska's Aleutians chain. The island is 1,450 miles from Anchorage.

Alex Yuan, a teacher at Utah Valley University, was one of the passengers on the flight. He said they were allowed to leave the plane after it landed but were not allowed to take pictures or take electronics off the plane.

“We were informed (there was) something wrong,” said Yuan. “Actually, the captain was so nice, and he said that we need to stop and we need to land for some issues.”

Another plane left Seattle Monday to pick up the passengers. Delta also sent a maintenance crew, customer service agents, and another crew to work on the flight back, according to Delta spokesperson Savannah Huddleston.

"Delta apologizes to customers for the delay and has sent another aircraft to continue the flight to Seattle. The safety of our customers and crew is always Delta’s top priority,“ a statement from Delta says.

Yuan said the people at Eareckson Air Station were very welcoming and provided beds for passengers to get some rest while they waited for the other Delta flight to arrive.

“I really appreciate that safety was the priority of the company. That’s very good,” said Yuan. “Even though our flight was delayed for some hours, and especially today on Christmas, but we arrived here safely, and we are very happy.”

The air station is a military airport with an approximate 10,000-foot runway. The infrastructure was built to support bomber reconnaissance aircraft and troops. During the Korean War, it was a key refueling stop for aircraft.