Canada ahead of the US with some air traffic control technologies

When it comes to owning the skies, Canada may have a bigger impact than you would think. 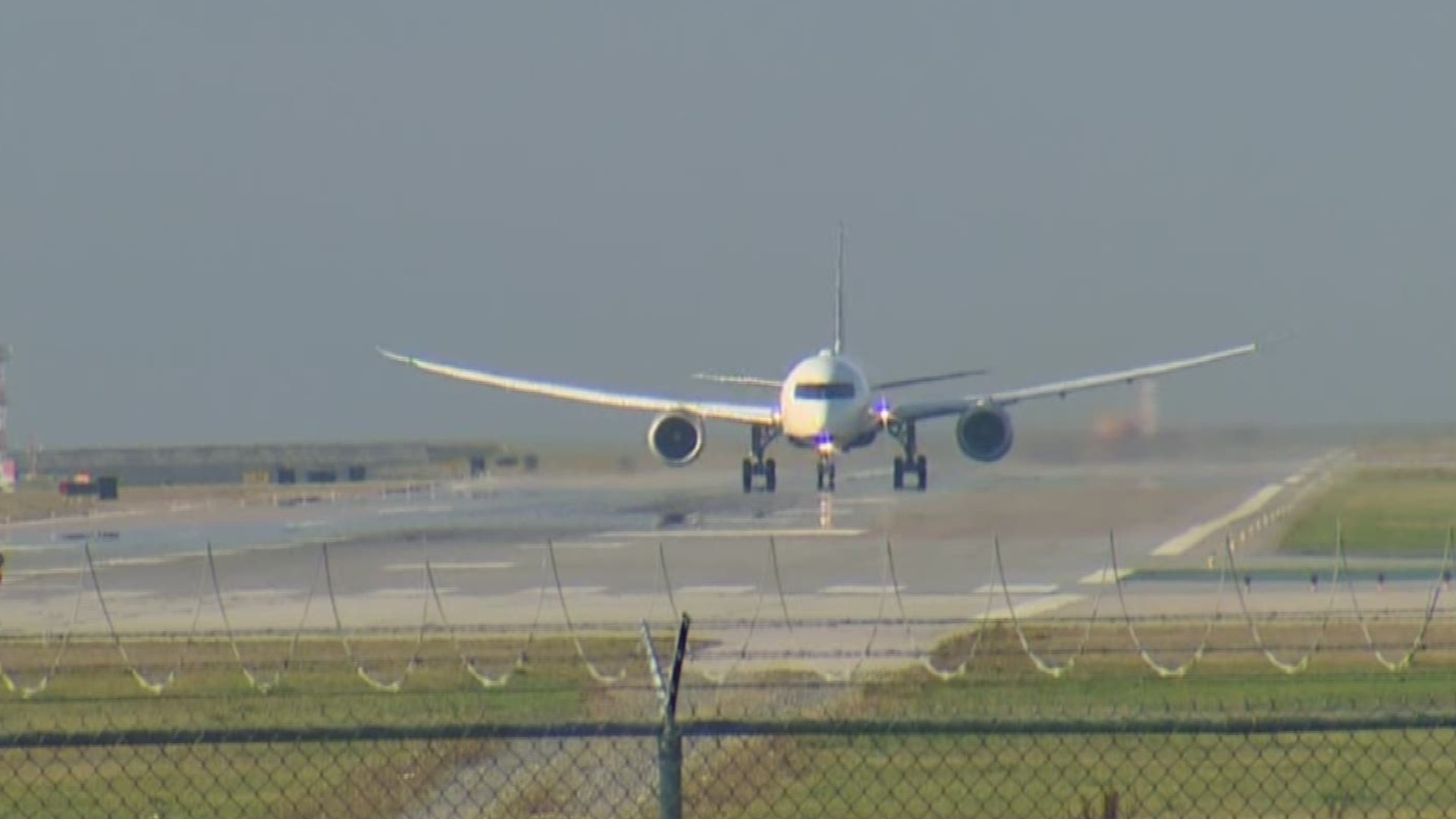 SEATTLE — If you’re like millions of Americans this holiday season, there’s a good chance you’ll be taking a flight somewhere. Even if you’re not flying yourself, you may well be visiting an airport to pick somebody up or drop them off.

One part of the airport you won’t see is the inside of an air traffic control (ATC) tower. It's a darkened room full of screens and air traffic controllers at a terminal radar control facility, or an en-route center that handles flights between cities.

Given Washington state's close proximity to the Canadian border, many residents often fly over U.S. and Canadian ATC centers.

In many ways, Canadian ATC technology is ahead of the United States.

In 1996, Canada’s ATC system was sold by the government and became a private, not-for-profit corporation known as NAV Canada. Even if you've never set foot in Canada, if you’ve ever been a passenger aboard an airliner between Seattle and Europe, odds are pretty high that you’ve flown through Canadian air space to get there and back.

NAV Canada has been widely credited with being able to bring new technologies faster. Part of that is credited with its ability to borrow money on the private market. The funding largely comes from fees charged to airlines, including those that fly over the country. 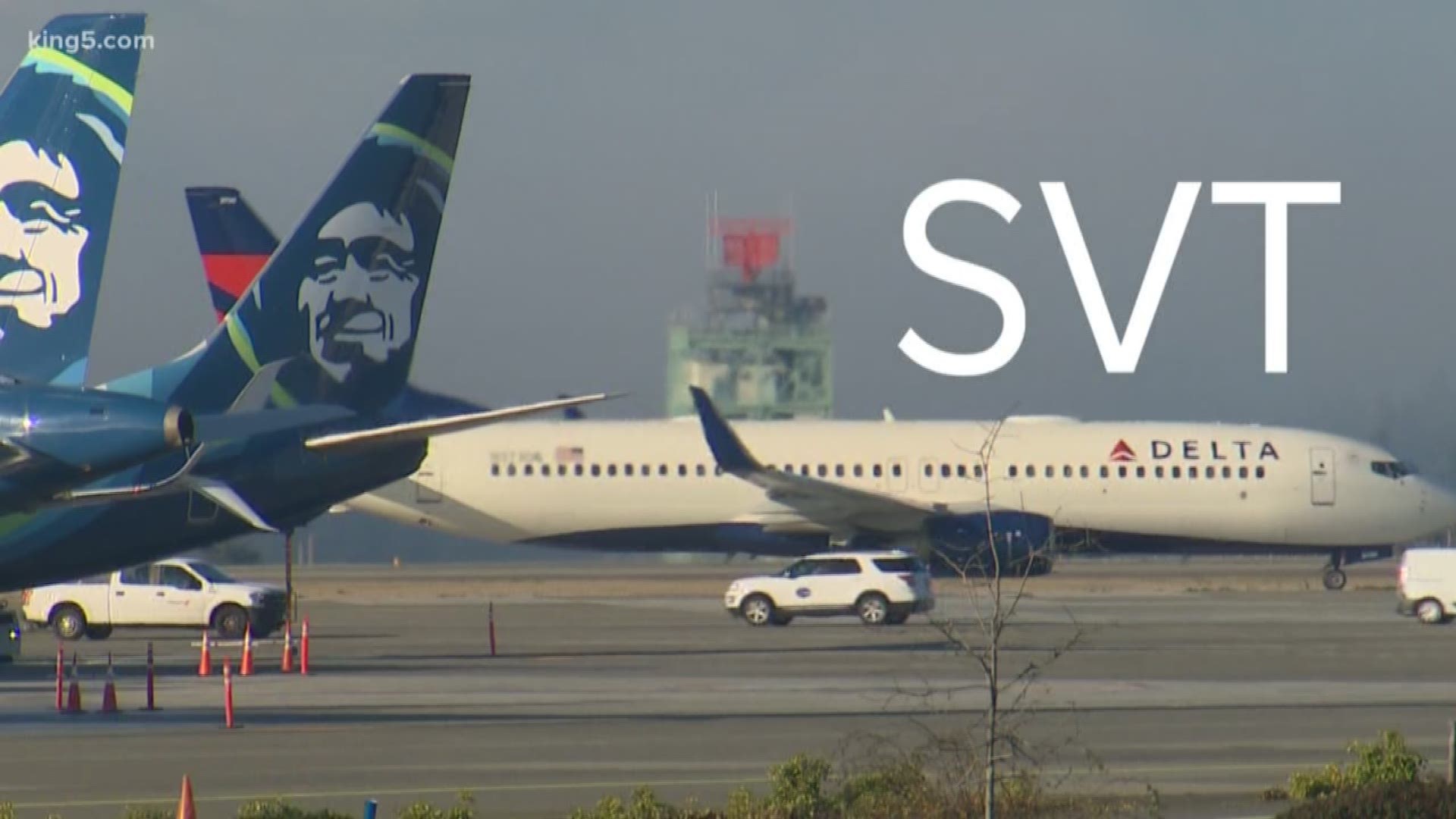 As an example, NAV Canada finished shifting from paper flight strips used to manage aircraft in its ATC towers to electronic ones back in 2010. The Federal Aviation Administration (FAA) is only beginning to use electronic strips as part of its NextGen program. The towers equipped with electronic strips are at Phoenix and Charlotte, North Carolina. Sea-Tac Airport is not scheduled to go to electronic strips until 2025.

It also plays out in other ways. The Canadian integrated air traffic management system known as NAVCANatm is now being used in London, elsewhere in Europe, Australia, and some countries in the Middle East.

But the FAA is no slouch when it comes to ATC, as the U.S. is a country where flying has never been safer. While still part the government, it’s also a system serving a country 10 times larger than Canada’s, serving 44,000 flights a day and 3 million passengers, according to agency numbers.

One area where the FAA is running ahead is enhancing the situational awareness for pilots and helping them avoid mid-air collisions. Not just airline pilots, but all pilots through a technology known as Automatic Dependent Surveillance-Broadcast, or ADS-B.

By January 1, 2020, all aircraft, whether they’re airliners or single-seaters, will have to be ADS-B equipped to fly in controlled airspace. With rare exceptions, that’s pretty much everybody. Even some drones are being equipped to receive ADS-B signals from another aircraft to automatically get out of the way.

Canada is still working through its universal ADS-B requirements, which also uses more satellite technology, but it’s not expected to be fully mandatory possibly until 2024. 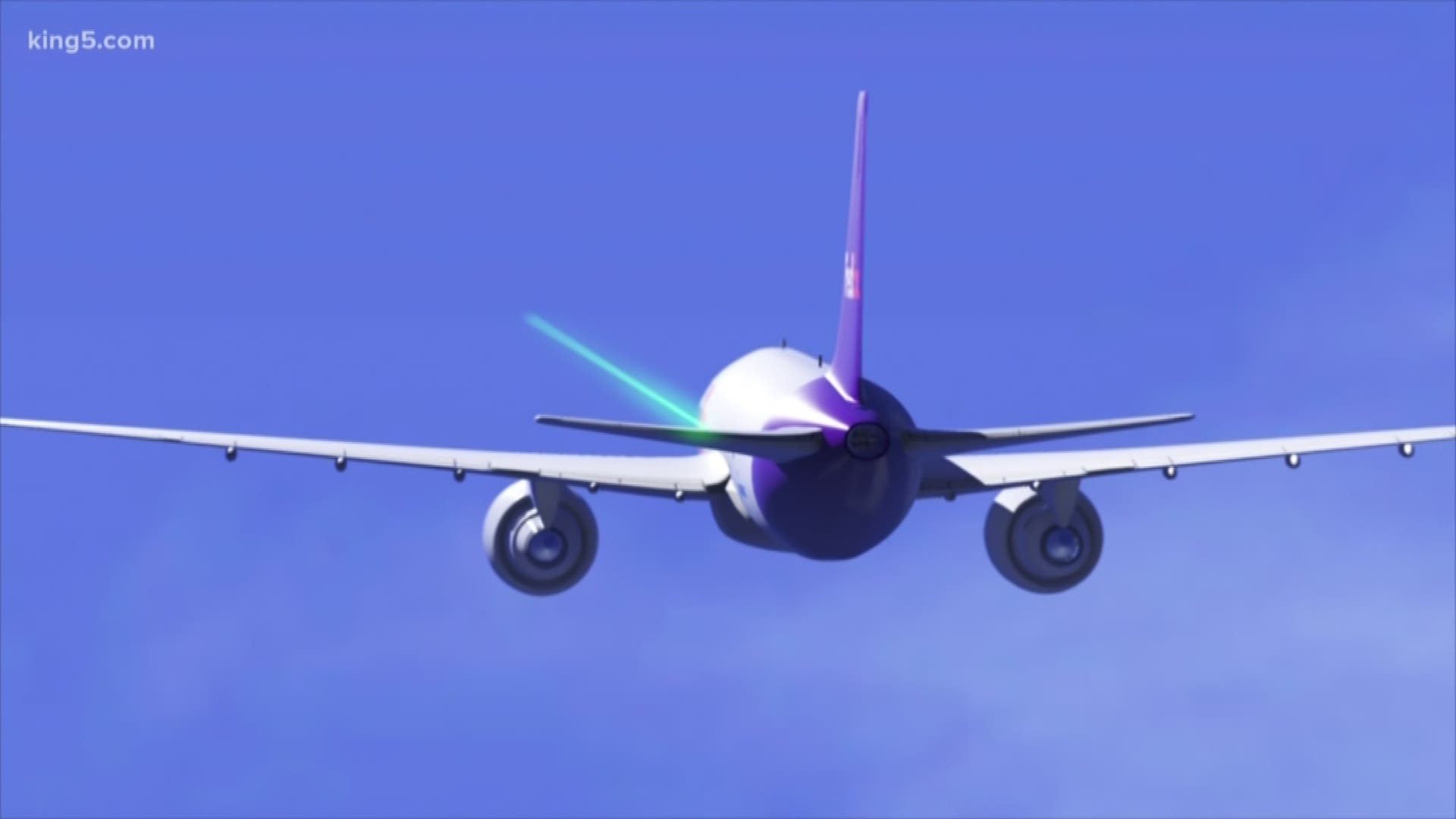