A popular Spring Break destination is using a social media team to crack down on large gatherings and block parties in South Padre Island. 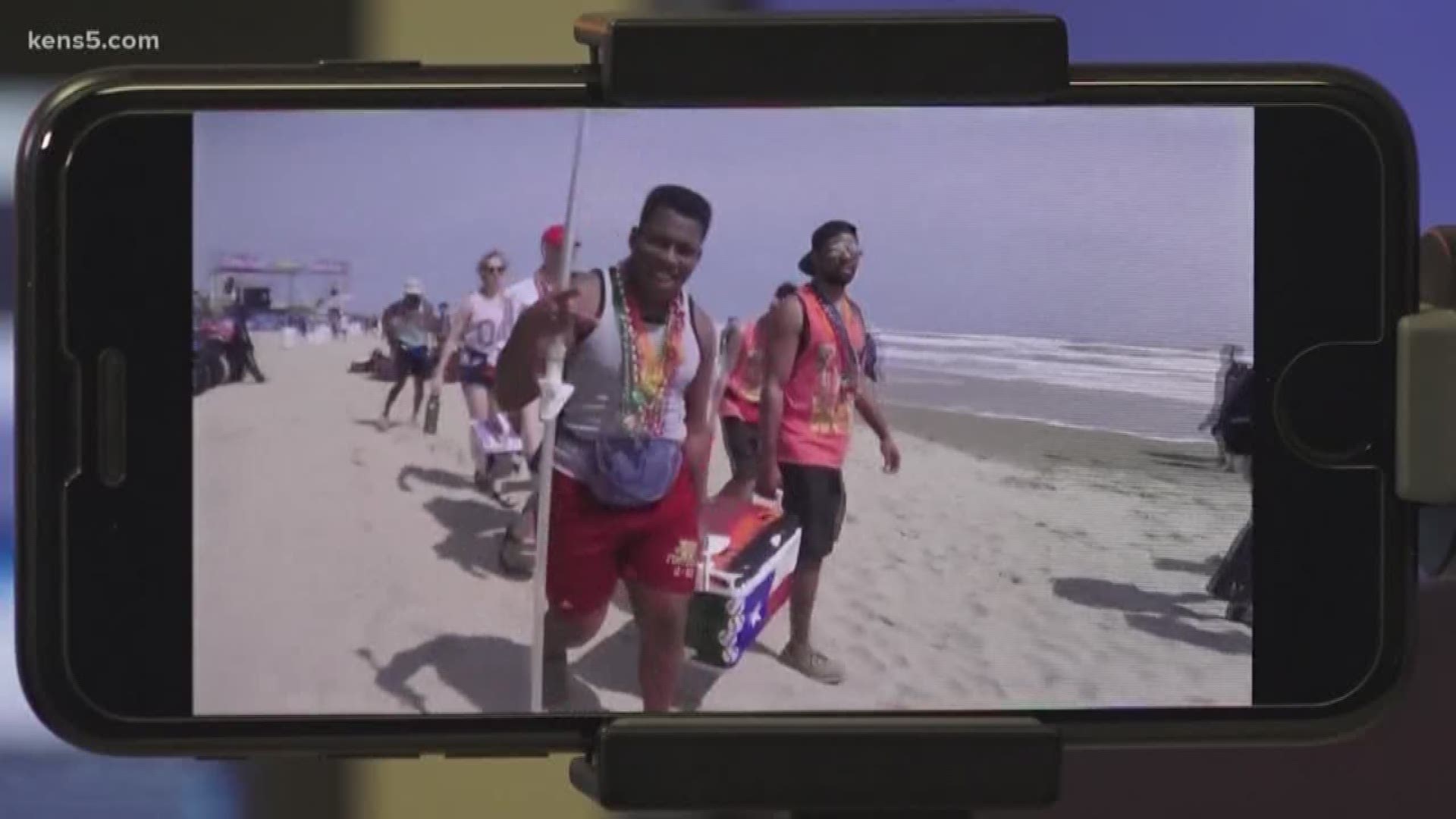 A social media team made up by city staff members is helping keep the peace at the beach by cracking down on house parties before they get out of control.

SPI Property Rentals CEO William Greenwood manages 120 homes and condominiums in South Padre Island. That means Greenwood is the go-to person for any issues that may arise with tenants, including spring breakers.

“95 percent of our guests or more, we never have any issues with them,” he said.

For the other five percent, there’s an ordinance they have to deal with.

Last year, the city of South Padre Island approved a measure requiring owners and managers to show up to their property within one hour, and with the help of police, break up large crowds at a house or block party.

“We’ve known to have some houses that have three, four, or five times as many people as the house is designed to handle,” noted South Padre Island Interim City Manager Randy Smith.

With thousands visiting the island at a time, authorities needed help tracking down these parties before they get out of hand.

“The social media team can be called at different times during the year if needed,” said South Padre Island City spokeswoman Nikki Soto. Since 2018, Soto and a group of city staff members take shifts monitoring activity on all social media platforms looking for any signs of trouble.

The team spotted a famous artist in a social media video during Spring Break last year. “One of the social team members called out, ‘I think we have a rapper at this house party’ and that is another cause for concern because that could definitely draw in more crowds,” said Soto.

City officials admit the ordinance isn’t all that popular, but rather than discouraging spring breakers from coming to the island, Greenwood believes the measure helps ensure everyone gets to have safe fun.

“There’s something for everyone to do at this island,” he said.