Washington State is building a new wildlife overpass, and it was verified that animals do in fact use them. 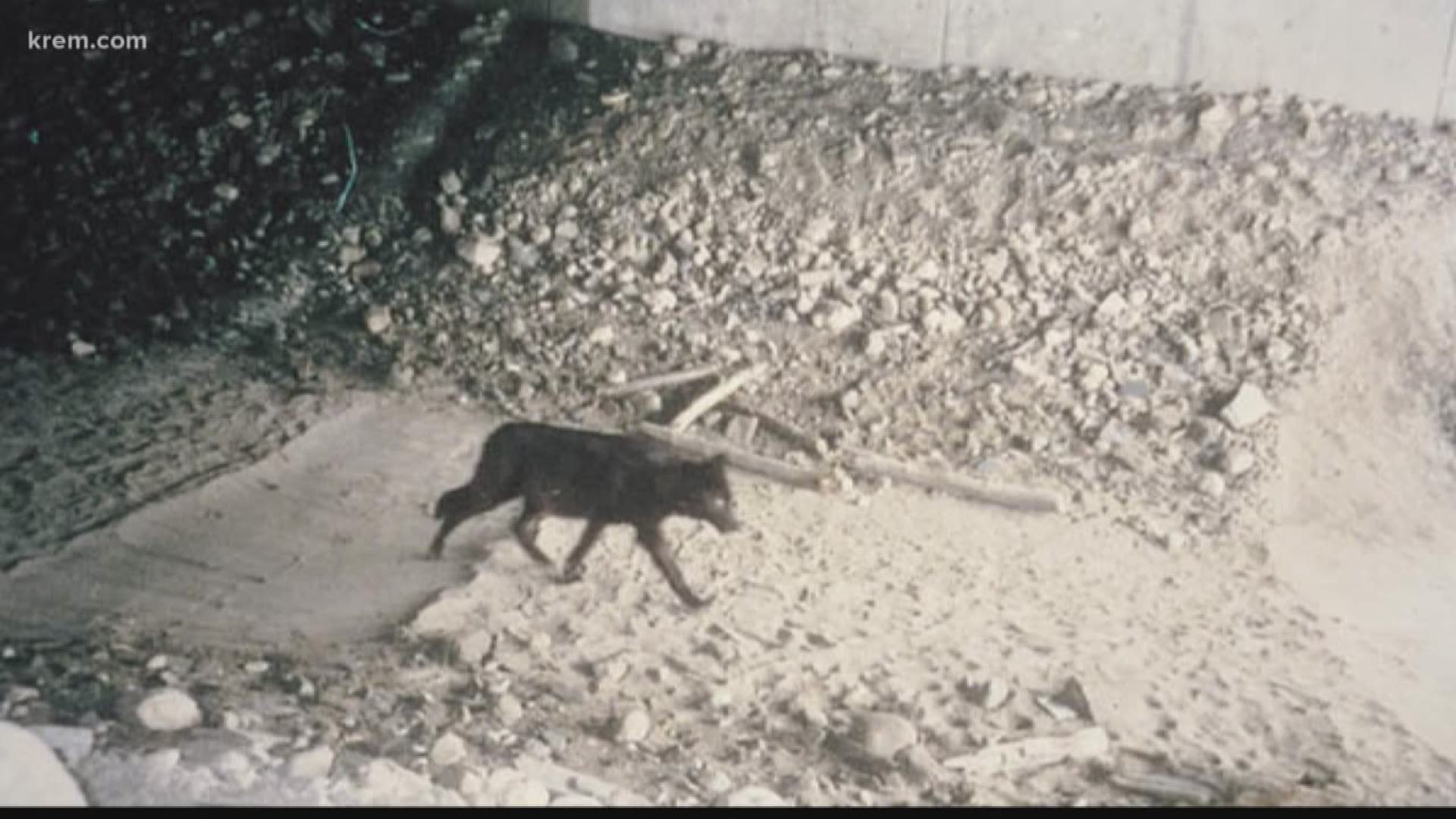 SPOKANE Wash.—Why did the chicken cross the road? Because it saw all the wildlife on Interstate 90 doing it!

Washington State is building a new wildlife overpass, and it was verified that animals do in fact use them.

While the Washington state bridge over I-90 is new, bridges have been put up in others states like Colorado, Idaho and Montana.

In Colorado, @ColoradoDOT reports success rates between 82-98% of different animals using crossings installed along its Hwy 9

Colorado Department of Transportation officials said that after installing overpasses and underpasses along its section of highway 9, it saw success rates between 82 and 98 percent of different animals using the crossings.

The Federal Highway Administration highlighted an example in Canada where a combination of fencing, underpasses, and overpasses for animals have cut roadkill numbers by as much as 96 percent for some species.

And, Federal Highway Administration data shows they can dramatically reduce vehicle collisions with animals. For example, a combination of underpasses, overpasses, and fencing in Banff National Park in Canada have cut roadkill numbers by as much as 96% for some species.

It probably goes without saying that while these are effective, they’re not magic.

The overall efficacy hinges on some factors, like placing them in spots that are highly traveled by animals, and using appropriate fencing to funnel animals to them.