Because there are more highly fuel-efficient cars, the state says it needs to find new ways to make up for the lost tax revenue to pay for roads. 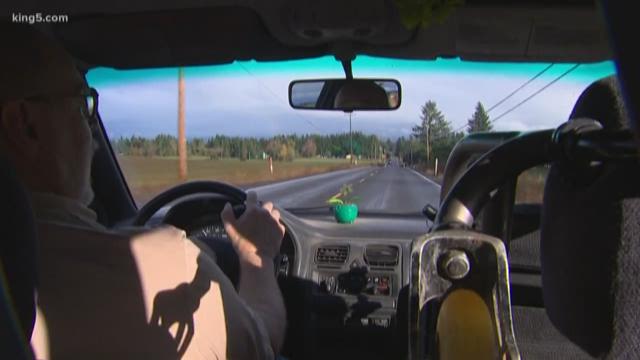 The Washington State Transportation Commission is expected to get a progress report Thursday on the upcoming statewide pay-by-mile pilot program, which could eventually be a gas tax replacement.

Because there are more highly fuel-efficient cars these days, the state says it needs to find new ways to make up for the lost tax revenue to pay for roads.

According to the commission, 2,000 volunteers across the state would test four different methods of payment. The pilot project would last 12 months.

The meeting begins at 9 a.m. and there will be a public comment period. The meeting will be held at the Transportation Building, 310 Maple Park Ave. SE, on the Capitol Campus in Olympia.

On Wednesday, the commission discussed the future of tolling on the State Route 99 tunnel in Seattle, which could open as early as this fall. A proposed tolling plan is expected in the spring, with tolls varying based on time of day to reduce congestion. The commission says the Legislature is requiring it to find a way to come up with $200 million in tolling revenue to help pay for the tunnel. 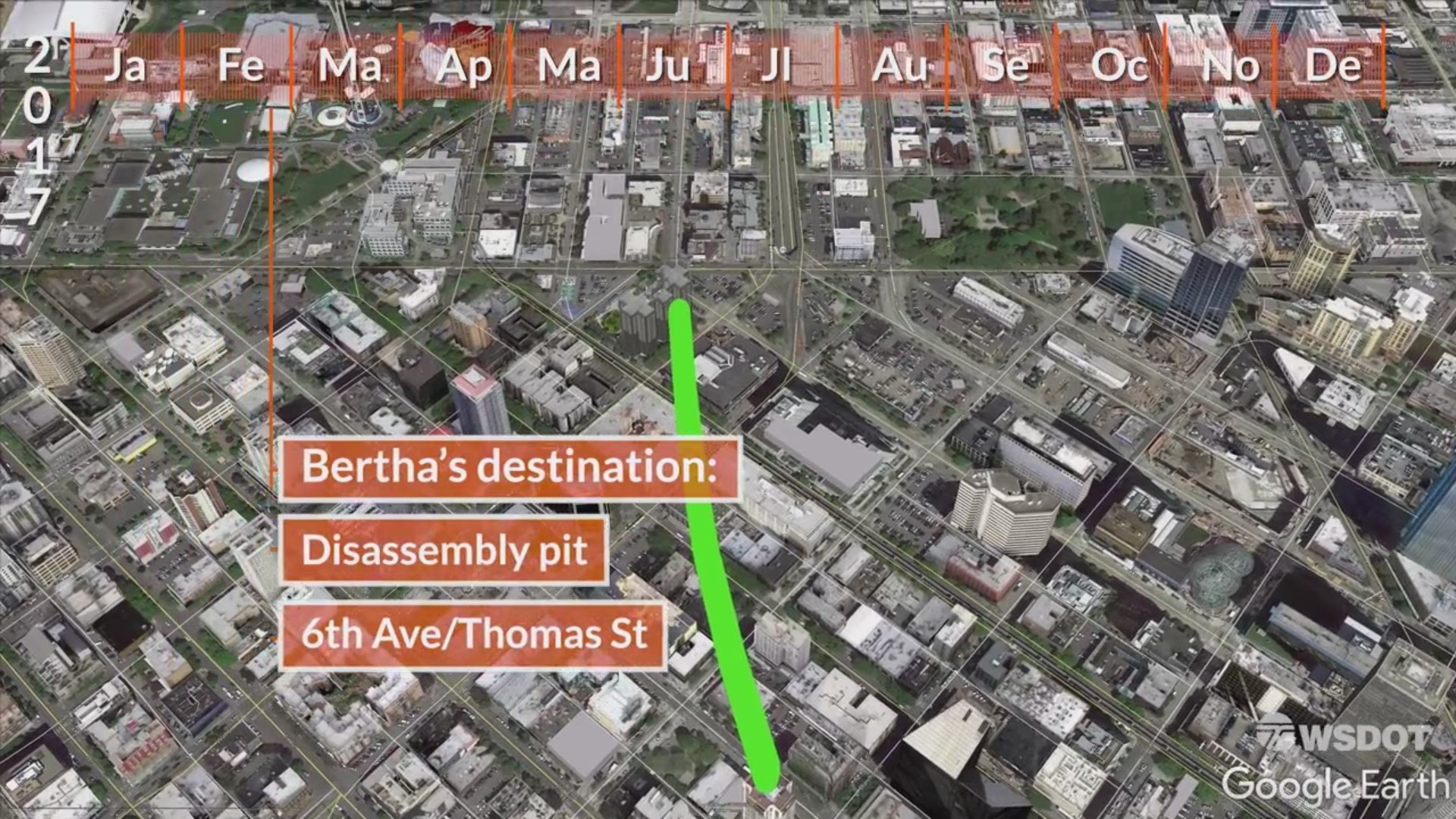