The study asks lawmakers whether gender should be banned as a rating factor for insurance. 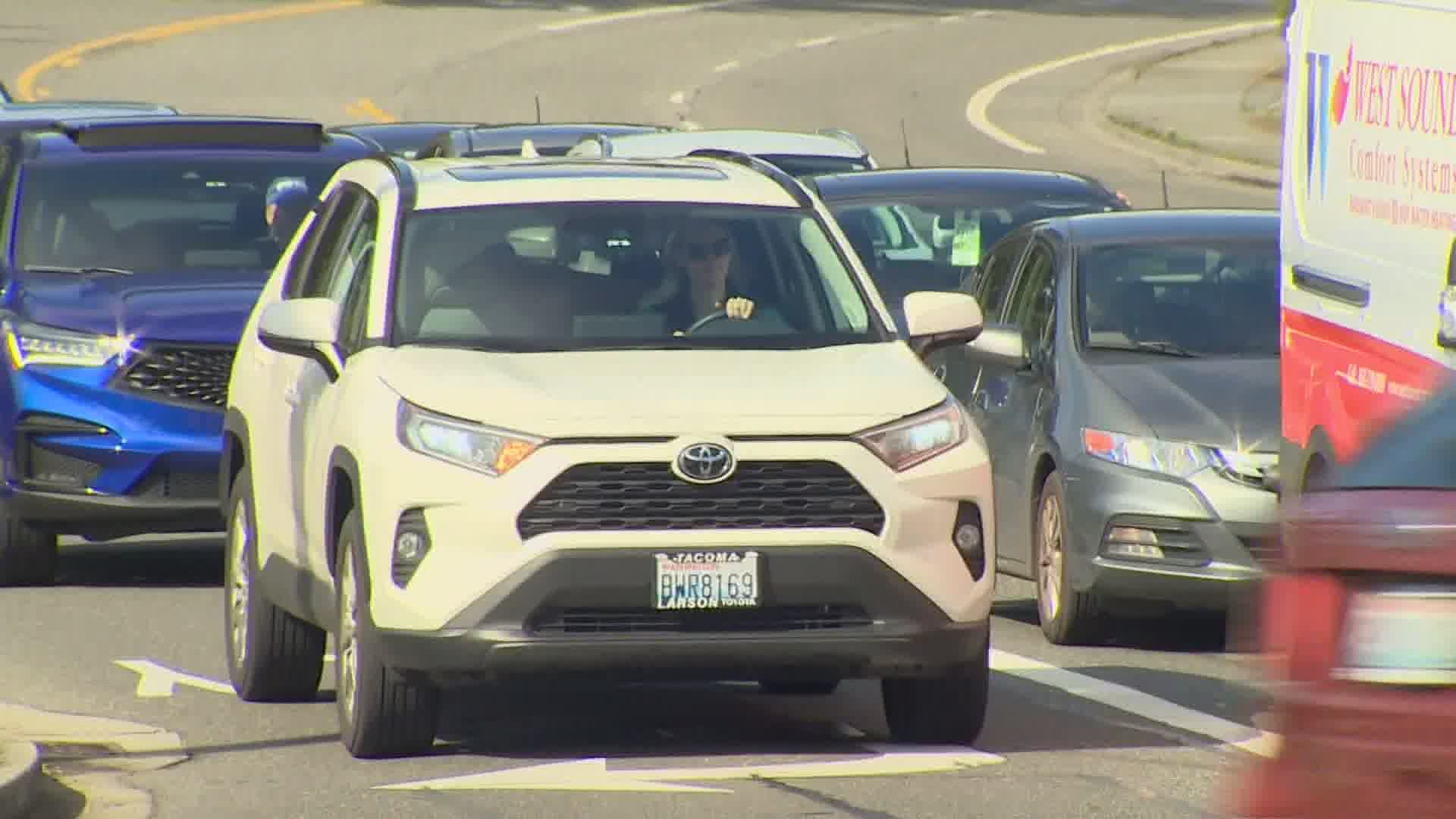 SEATTLE — A study released Tuesday by "The Zebra," an insurance comparison site, reports women on average pay more for car insurance than men.

The study looked at data from the Insurance Institute for Highway Safety and learned while men are riskier drivers, women are 37-73% likelier to be seriously injured.

The Zebra's data shows there are 23 states where men pay more for car insurance, but margins are smaller. In Wyoming men on average pay $47 more. Wyoming is followed by Vermont and Texas at $36.

There are also seven states where gender is banned as a rating factor.

There are additional factors that range from state to state. Credit score, type of vehicle and age can all impact car insurance rates. The three standard metrics are a person's driving record, location and amount of time driving.

The study said its data should raise a question for state governments: If the price women pay for car insurance doesn’t reflect their level of risk compared to men, should gender be banned as a rating factor?