With a sharp decline in toll revenue due to the pandemic, drivers can expect an increase in toll rates as the state looks to make up that lost money. 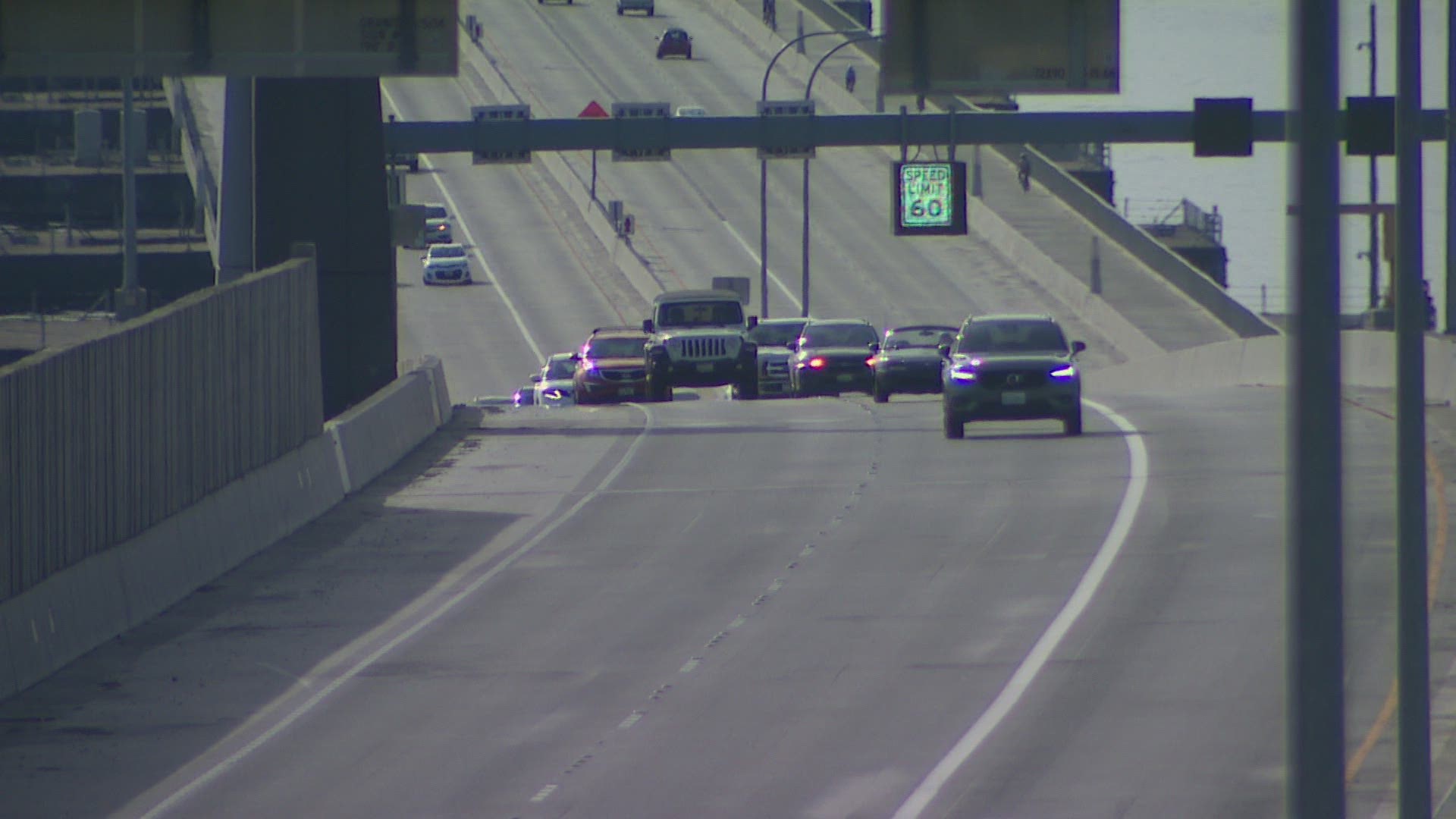 OLYMPIA, Wash. — Drivers could see a sharp toll rate increase for State Route 520 Bridge by this summer as the state works to mitigate reduced revenues that began with the coronavirus pandemic.

The Washington State Transportation Commission began discussing new toll rates, which could include a 120-day emergency rate, followed by a permanent rate. To meet upcoming financial and legal obligations, toll rates could increase an estimated 25-35%.

Between March 2020 and March 2021, gross toll revenue was $52.7 million below pre-pandemic forecasts due to a decline in vehicles on the road, according to information from the state. The largest traffic declines occurred during peak commute periods when tolls are higher, further impacting revenue loss.

An additional problem: forecasted traffic levels could be 36% lower than pre-pandemic levels for the fiscal year 2022, with subsequent years seeing increased traffic.

Current forecasts don't show traffic returning to pre-pandemic levels until 2025. Even then, net toll revenue is expected to be down by $14 million with a 9% reduction in previously predicted toll transactions.

The state is looking at being $105 million short in net revenue that will be needed to meet financial obligations under the current toll rates between the fiscal year 2022 and 2033, according to information presented to the Commission on April 20.

Because the process for implementing toll rate changes takes about four months to complete, it has been recommended that an emergency toll is implemented in the meantime. Those rates could differ from the permanent rates.

A special meeting is scheduled for May 11 where the Transportation Commission will select toll rate scenarios. Between May and June, public input will be sought for emergency rate setting.

Toll rates could be set by June 15 and take effect by July 1.

Permanent rates are expected to be proposed by July 20 and, following public input, would take effect around Oct. 1.

Toll rates on SR 520 Bridge fluctuate throughout the day, with the highest tolls during peak commute times on weekdays. 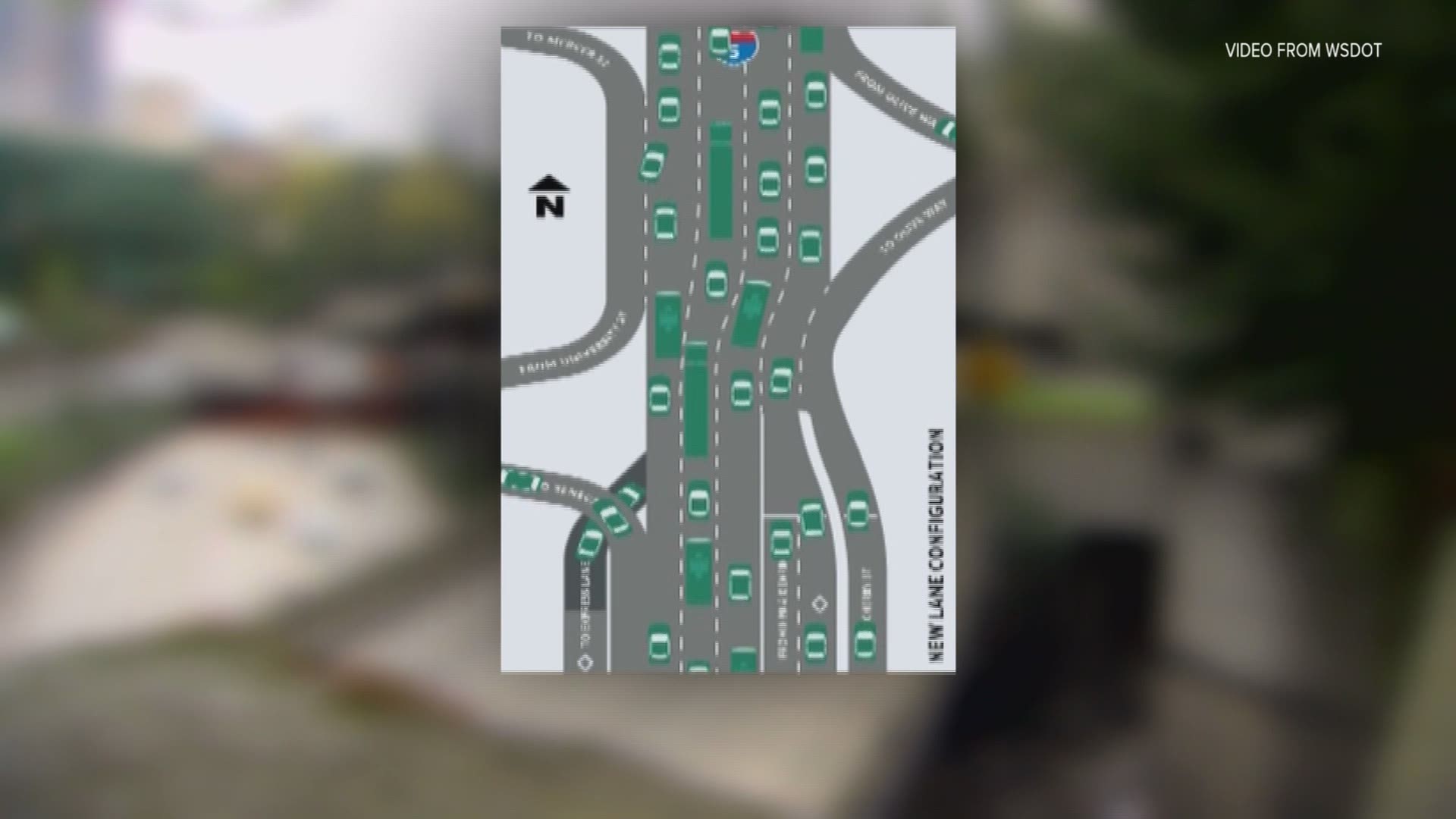