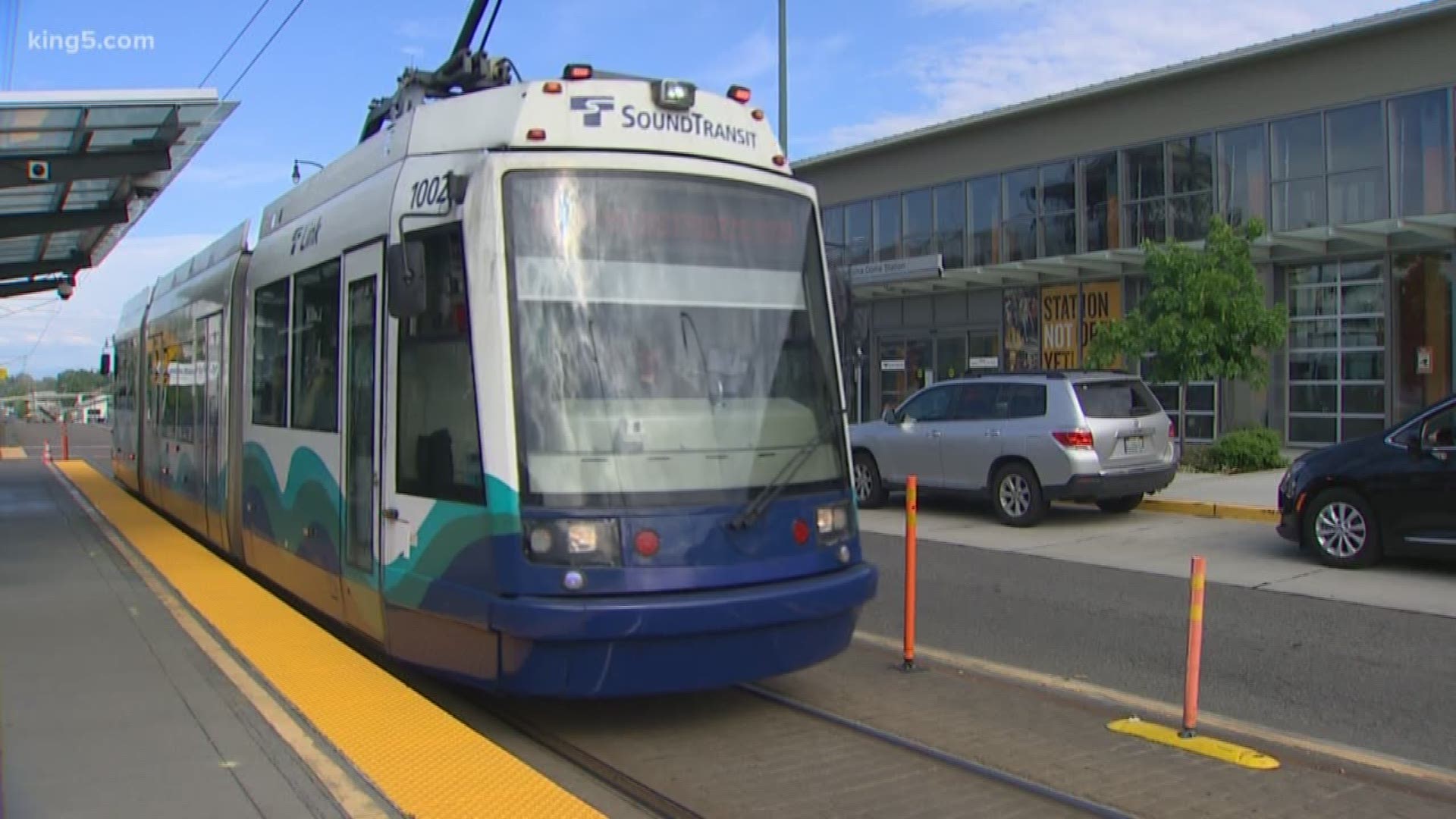 The agency’s board of directors approved the motion Thursday, which outlines options that will be studied in an environmental impact statement.

The preferred light rail extension route would begin at the Federal Way Transit Center and run south along the west side of I-5 to a South Federal Way station at Enchanted Parkway South and South 352nd Street.

From there the light rail would follow State Route 99 to a station in Fife north of 15th Street East.

Light rail would head into Tacoma along Pacific Highway East with an East Tacoma station between East 26th Street and East 25th Street. It would end at an elevated Tacoma Dome station near East 25th Street, west of G Street.

The environmental impact study will also look at several other station and route options in each segment before making its final decision.

Last month Tacoma City Council recommended looking into a cut-and-cover option for the Tacoma Dome line, which would allow an underground station. However, Sound Transit decided not to move forward with that design based on its analysis, briefings, and tribal concerns. Tacoma Mayor Victoria Woodards said in a statement Thursday that she was “disappointed” that the agency wasn’t exploring that option but stood by the board in moving forward with the other options.

As part of the environmental impact study, Sound Transit will estimate costs for all options.

The draft environmental impact statement is expected to be completed in 2021, and then the board plans to select a final design in 2022.

Sound Transit selected these preferred options based on public comment and input from agencies and tribes. The public will get another chance to comment on the plan before the board picks a final design.

The 9.7-mile Tacoma light rail expansion is part of Sound Transit 3 projects, which voters approved in 2016.

The agency hopes to break ground in 2025 so service from Federal Way to Tacoma can begin in 2030.

RELATED: Above ground or below? Tacoma group wants say in light rail project