From State Route 99 tunnel closures to runners and the Sounders FC home opener, it's shaping up to be a busy weekend in Seattle. 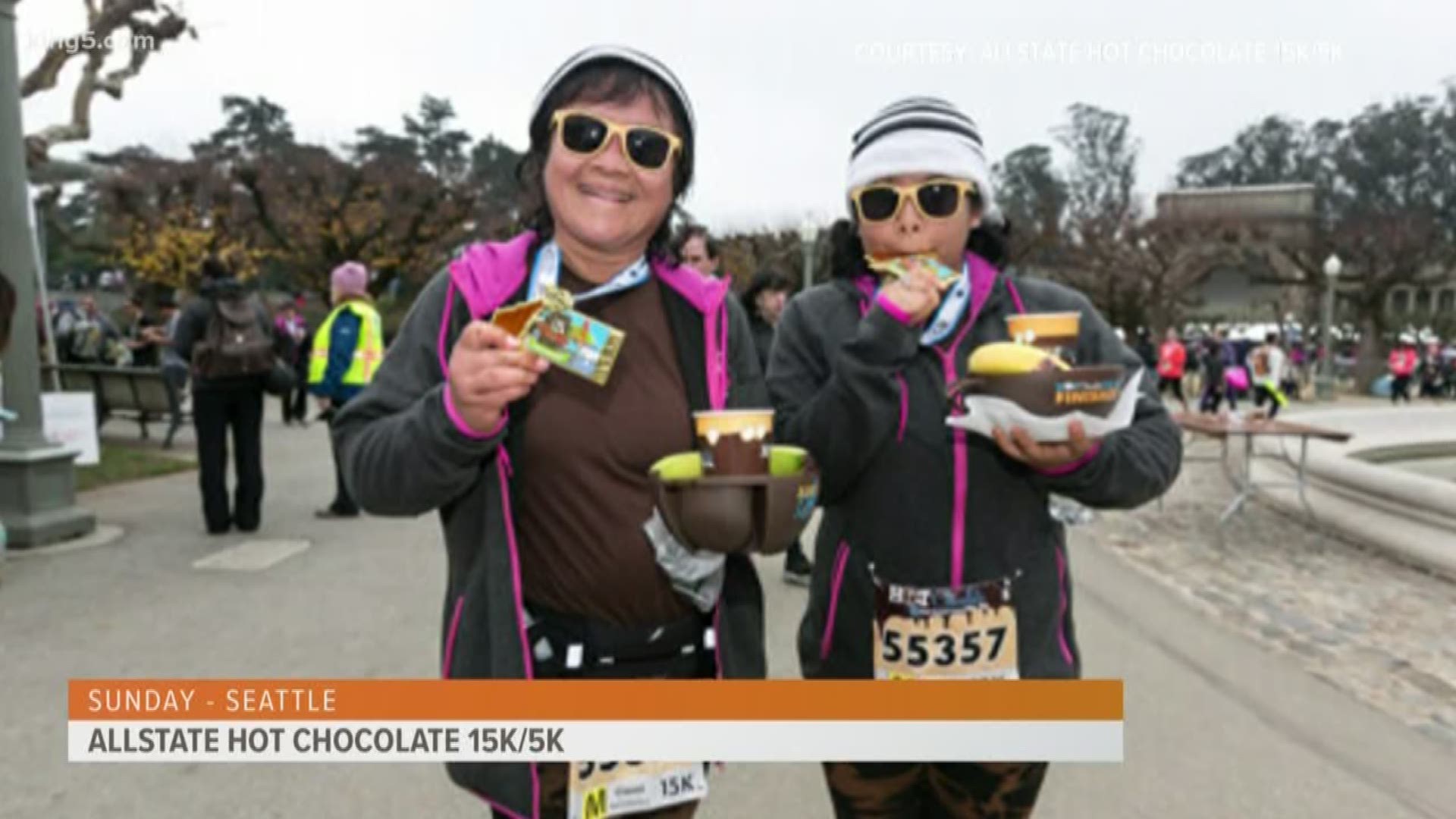 SEATTLE — This weekend is expected to be a busy one in Seattle for people driving through or into the city due to several events.

Crews will also use this time to fully repair a leak that was discovered on the roof of the tunnel earlier this month.

The University of Washington men's basketball game is also happening Friday at 6 p.m. at the Alaska Airlines Arena, which is bound to cause major traffic delays during an already busy time.

Saturday should be fairly calm, but it won't last long with two big events Sunday that are sure to cause bumper to bumper traffic.

The race will close the northbound lanes of SR 99 between South Lake Union and Green Lake.

Finally, the Sounders FC face off against Chicago Fire FC in their season home opener at 12 p.m. at CenturyLink Field on Sunday, March 1. Tickets are available here.

It's always good to know before you go. Drivers can download the WSDOT app for the latest traffic updates.