Seattle sees biggest drop of solo-commuters across the country

Gene Balk, the "FYI Guy" at the Seattle Times analyzed Census data which shows a big change in how people in our area get to work. 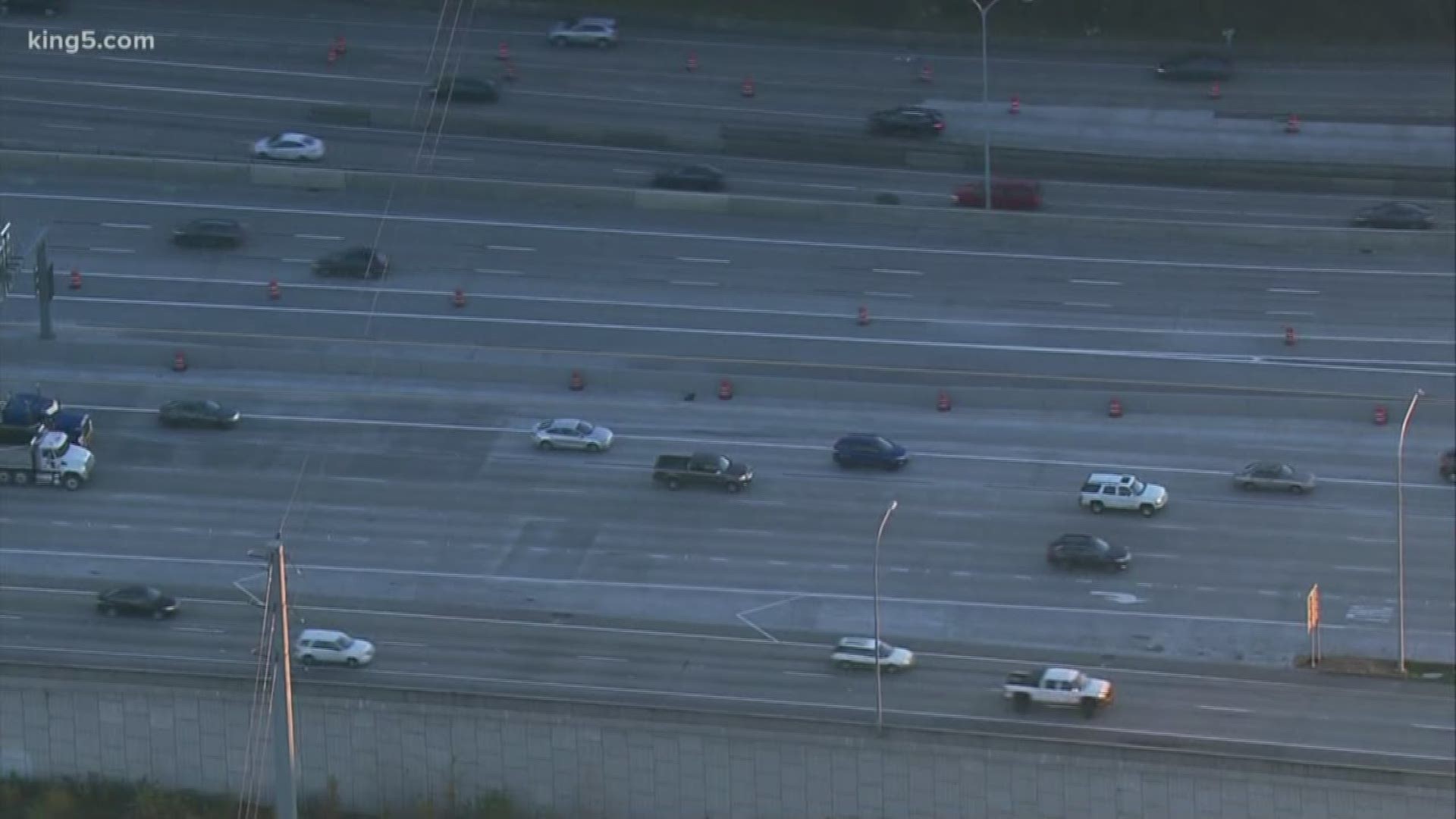 SEATTLE — Do you walk to work? Or take public transit? Maybe you're carpooling? If so, you're not alone. Seattle has seen the biggest drop in the country for the number of solo-commuters.

Gene Balk from the Seattle Times, also known as the FYI guy, published an in-depth look at our driving habits using Census data from 2010 to 2018.

"Seattle's 9 percentage-point drop is easily the largest decline among the 100 most-populous U.S. cities since the start of the decade," read Balk's article.

While the percentage of solo drivers went down, however, there was still an increase in the numbers due to our growing population during that period, according to Balk.

Seattle isn't alone in its decline, either. Tacoma and Bellevue also saw an 8% drop in people driving alone to work.

The flip side to all of this, according to Balk, is more people are choosing to take the bus or walk to work.

You can see more of the driving trends and learn about our driving habits by checking out Balk's full article on the Seattle Times.

RELATED: From roads to ferries, everything you need to know about Thanksgiving travel across Washington 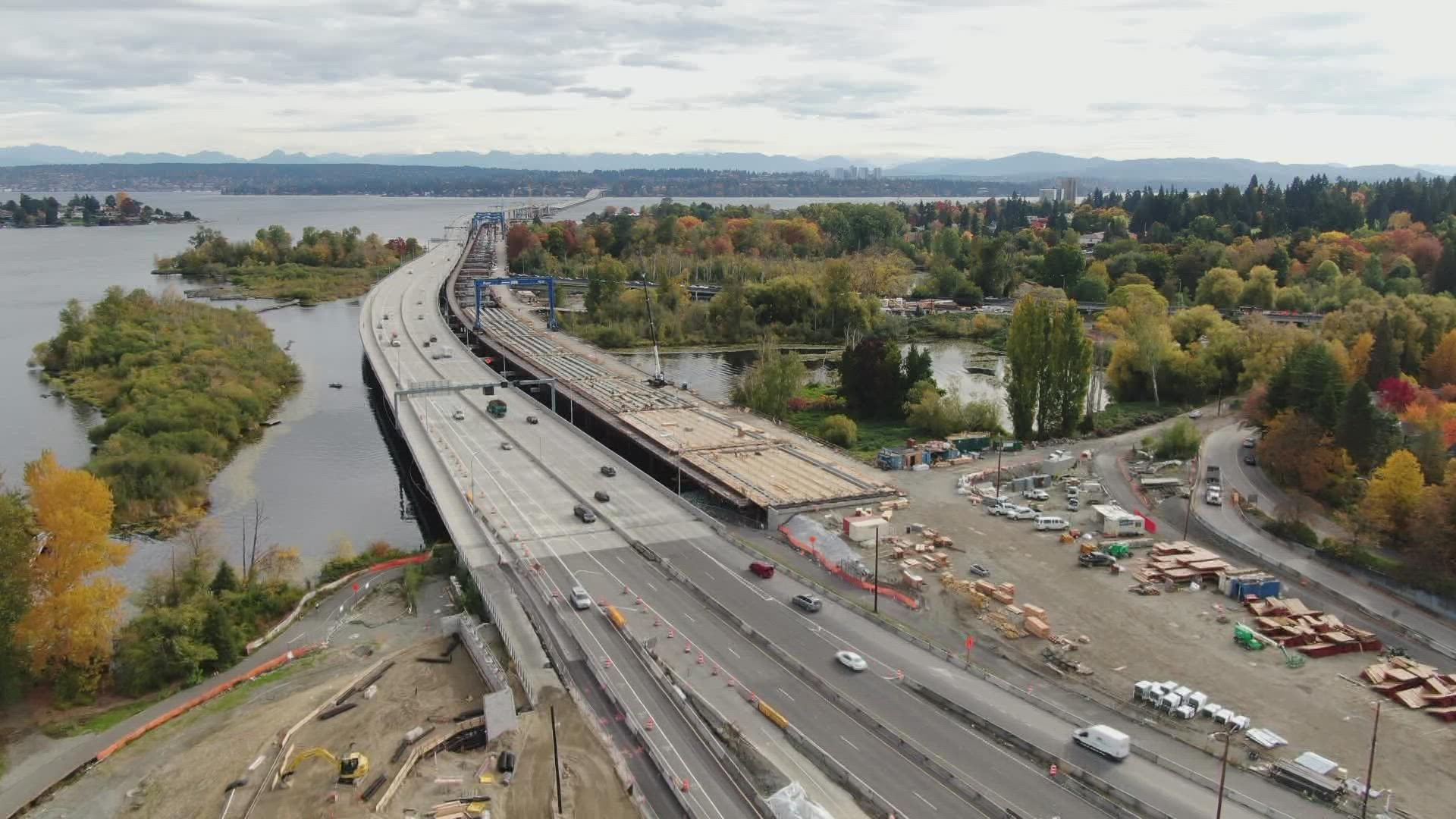