Seattle drivers are some of the least distracted among major cities, study finds

A study of driving habits in 2018 found Seattle drivers don't spend nearly as much time looking at their phones as people in other cities. 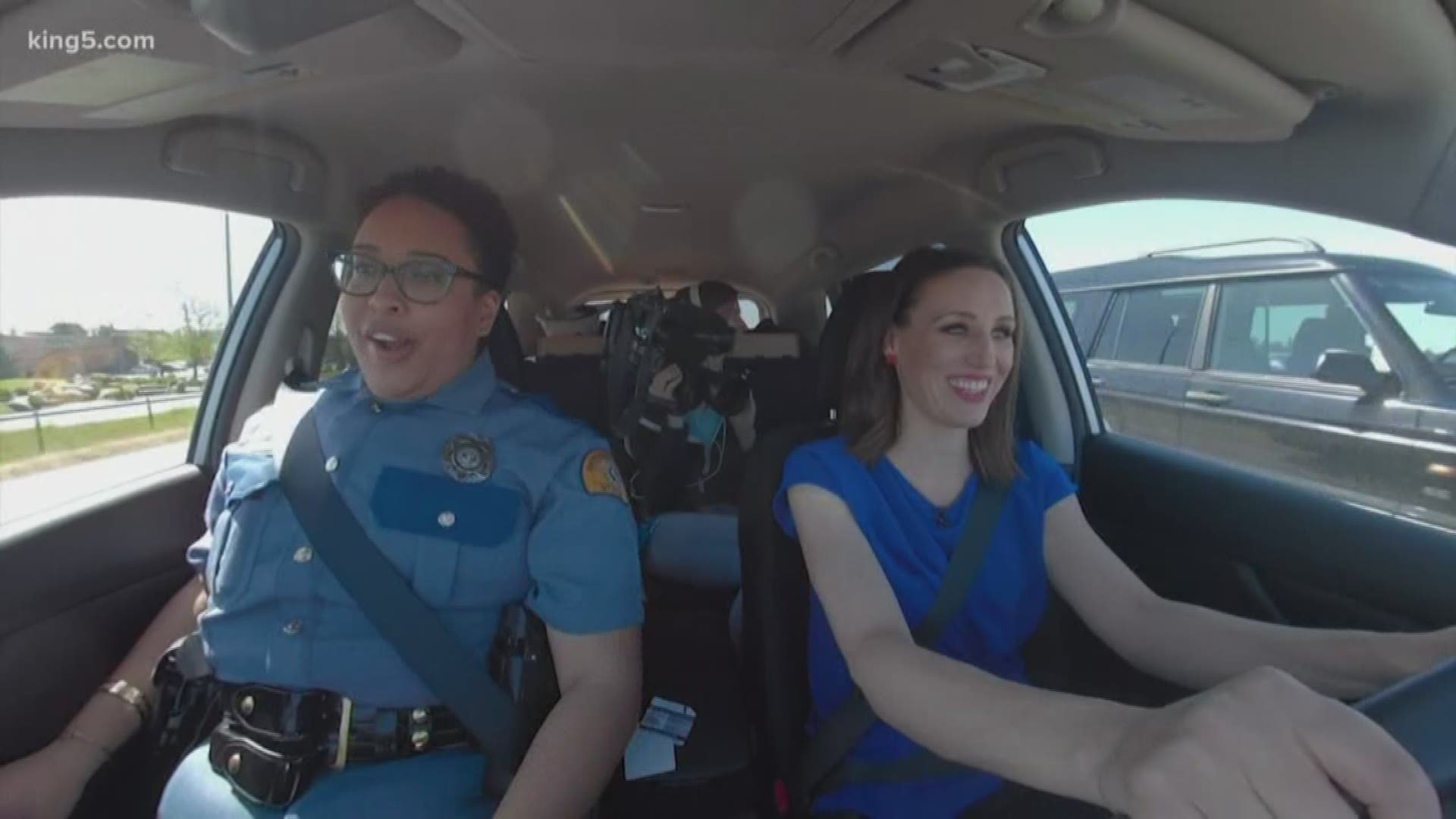 Drivers in Seattle are among the least distracted when compared to other major cities, according to two studies.

A new study from Zendrive, an app that uses your phone to analyze driving behavior, found that, on average, Seattle drivers spent the least amount of time looking at their phones instead of the road in 2018.

The study of 19 cities found drivers spend an average of 7.13% of time on their phone while driving. That's up from 5.70% last year, but remains the lowest compared to the other cities studied.

Drivers in Houston, Texas are the worst offenders, according to the study. They spend an average of 9.44% of time driving using their phones.

Another study by Cambridge Mobile Telematics found Seattle drivers spend the fewest number of trips driving distracted - 28.58%. More cities were included in the study, which found Miami drivers were the worst with 43.7% of trips involving distracted driving.

A 2017 report on Vision Zero, a project launched in 2015 with the goal to eliminate serious and fatal crashes by 2030, found that in the three years leading up to the report, distracted driving increased by 300%. That contributed to about 3,000 crashes a year.

Statewide, a study by the Washington Traffic Safety Commission found distracted driving was decreasing. It dropped from 9.2% in 2016 and 2017 to 8.2% in 2018. That included a decrease in the number of drivers who were found holding their phones. However, there was an increase in other distracted behavior, including eating or attending to pets or children.