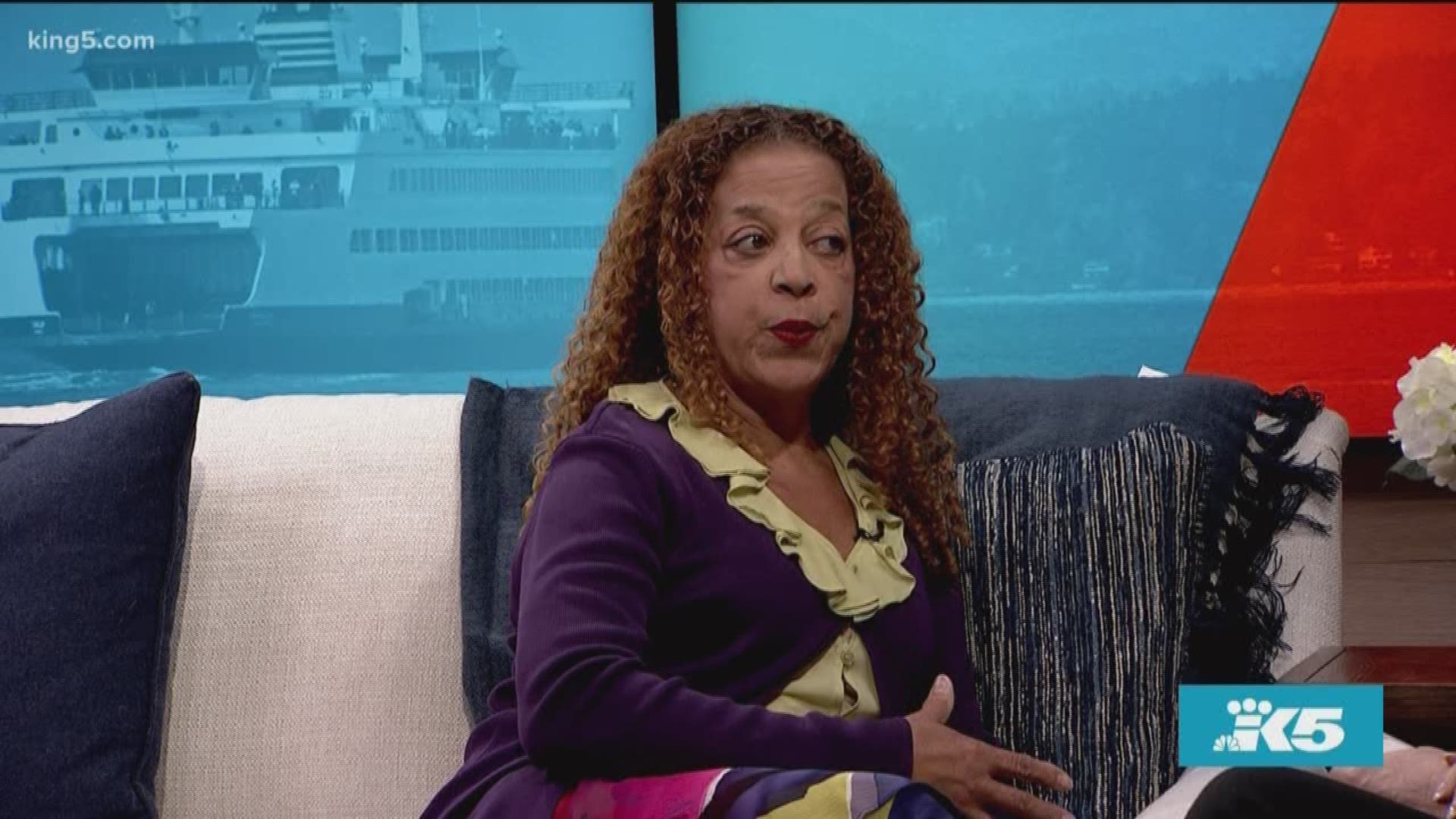 Want to give your two cents on where the new Tacoma Dome Link Light Rail Extension should go? Here’s your chance.

Sound Transit is seeking public input on potential routes and stations to connect Federal Way and Tacoma by light rail. Residents can comment through May 1.

The public comment period is part of “scoping” as the agency analyzes all options for a draft environmental impact statement, which is expected to be prepared this summer.

Documents show Sound Transit plans to build the light rail line primarily west and north of mainline Interstate 5. For this portion of the extension, there will be four new stations built after the Federal Way Transit Center in South Federal Way, Fife, East Tacoma, and the Tacoma Dome. However, the exact route and station locations are still up in the air.

The light rail station at the Federal Way Transit Center, which will connect to the Angle Lake station in SeaTac, is set to open in 2024.

Here’s a look at what’s being considered.

Sound Transit is looking at nine route options between the Federal Way Transit Center and South Federal Way. They each generally follow the west side of I-5 through Milton or turn westward to align with State Route 99.

The South Federal Way station would be located between South 348th and South 356th Streets, with some station options situated right next to I-5 or on Enchanted Parkway South.

There are five different route options Sound Transit is looking at to get into Fife, all of which merge at SR 99.

Out of Fife, six possible routes stay north of I-5 and south of Puyallup Avenue.

Route options to the Tacoma Dome fan out from their respective stations in East Tacoma. The Tacoma Dome station will potentially be located near East D, E, or G Streets.

When Sound Transit analyzes the options it will look at a variety of different factors, including land use, economics, noise, utilities, and community impacts.

The Link extension to Tacoma is part of the Sound Transit 3 initiative that voters approved in 2016. Construction on the Tacoma extension is expected to begin in 2025, and service could begin by 2030.

Sound Transit will hold a series of community meetings in April where residents can ask questions and comment on the project.

You can also comment online, email TDLEscoping@soundtransit.org, or call the project line at (206) 903-7118.