Should the state replace the gas tax with pay-by-mile? A pilot program hopes to figure that out. 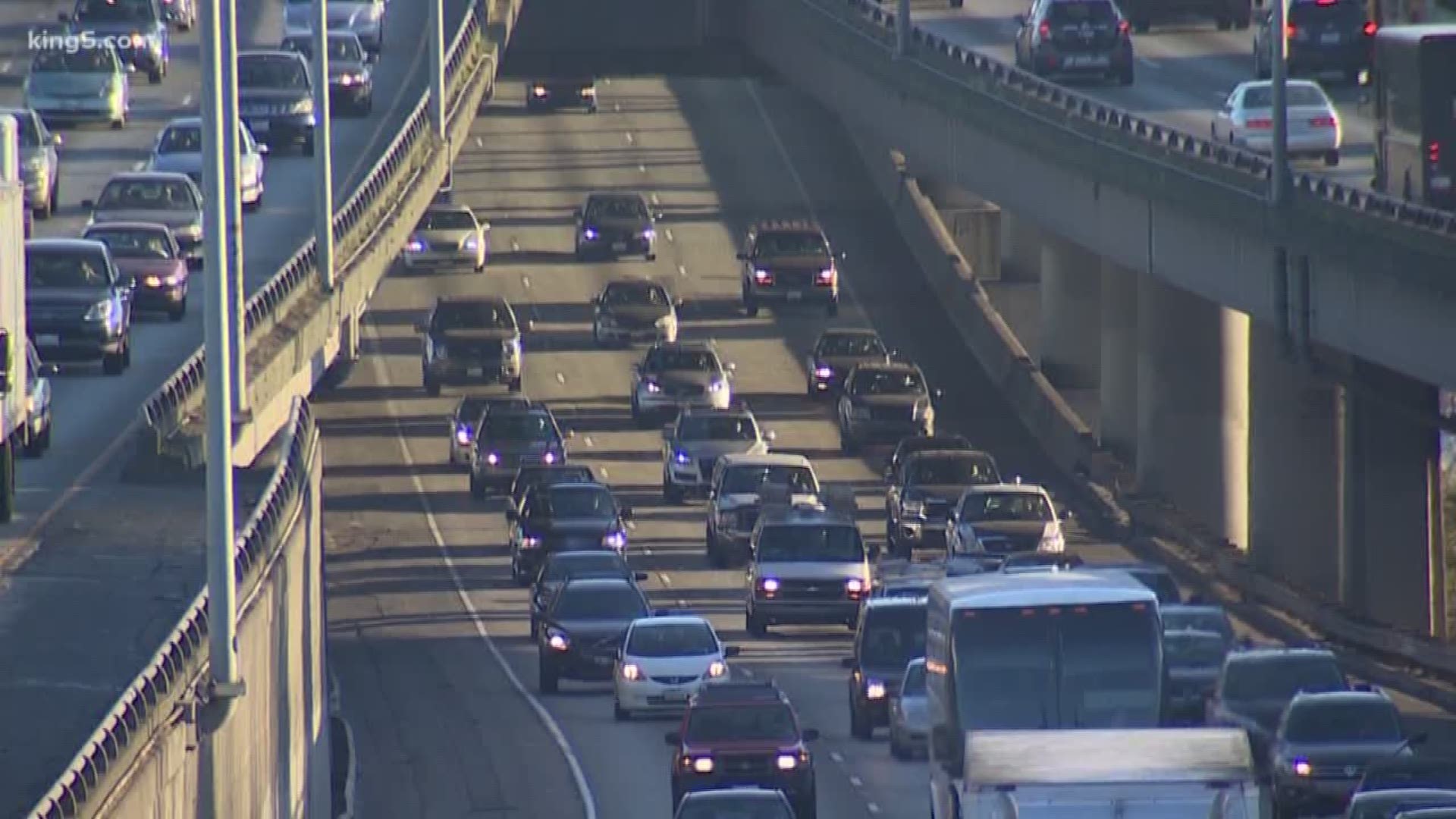 State revenue from the gas tax has fallen with more electric and fuel-efficient cars on the road. The pilot program will test how much revenue would be generated from a road usage charge and whether it would be a good way to replace the gas tax.

The proposed rate for the pilot program will be 2.4 cents per mile. That would equivalent to the .49 cents per gallon drivers pay as a state gas tax. This is based on Washington state's average car's gas mileage of 20 miles per gallon.

The drivers in the pilot program will log their miles for the next year, some of whom will have GPS devices installed on their vehicles.

One participant raised concerns about how the state may store and use the data recorded on the devices.

Mariya Frost, director of the Coles Center for Transportation, wrote in a March 8 blog post that she was concerned the device tracked her driving statistics, including speed.

“I can see how it would be very, very easy to instantaneously issue tickets,” Frost said.

The state Transportation Commission says it will destroy all data when the pilot program is over. Frost has a third party app that connects to her GPS device and the state says nothing like that would ever be forced on a driver to use. 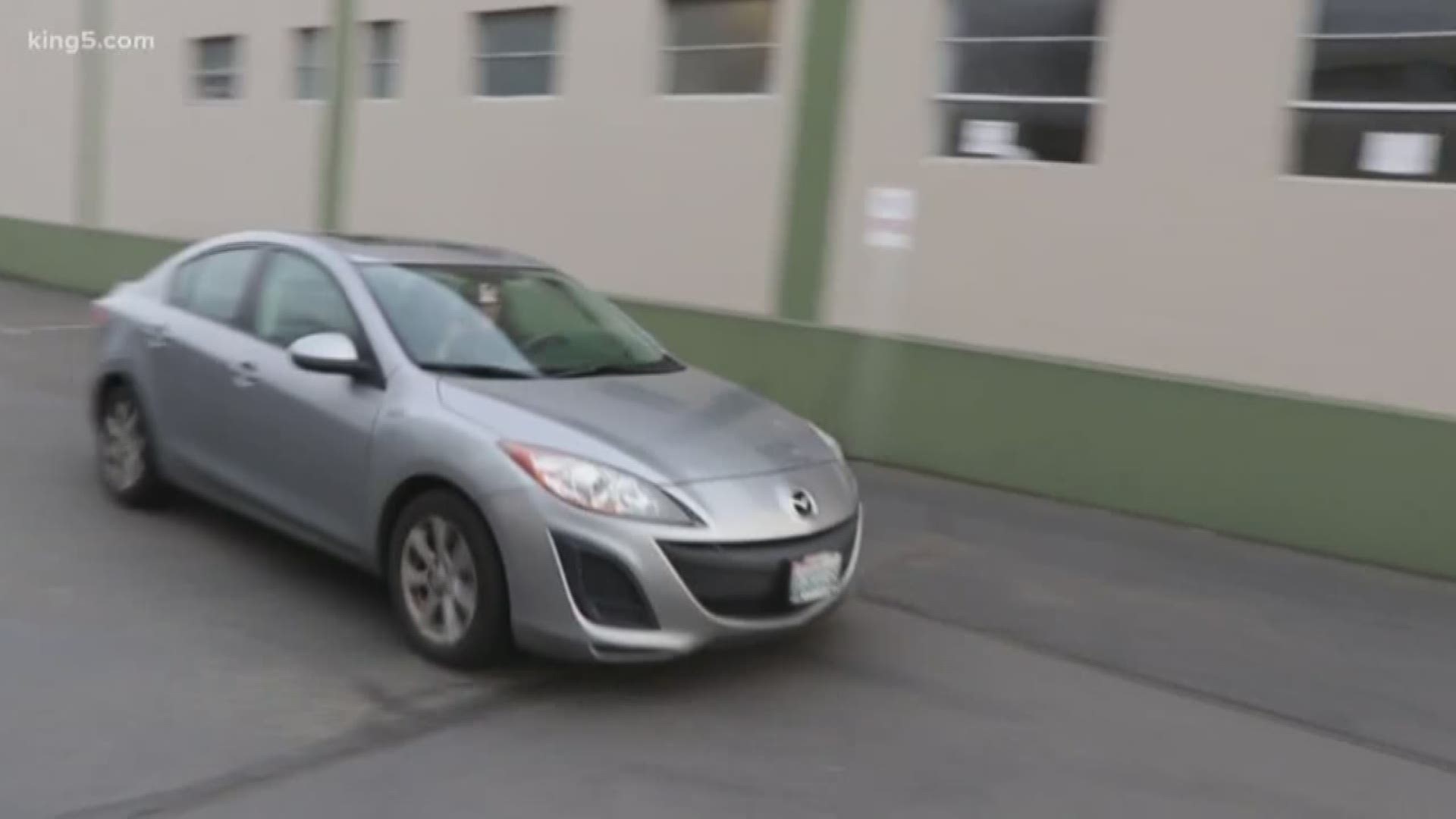