'No evidence of systemic bias' when it comes to traffic stops by Washington state troopers, study finds

The study, which follows others by WSU in the early 2000s, examined enforcement decisions, searches, citation and arrest rates. 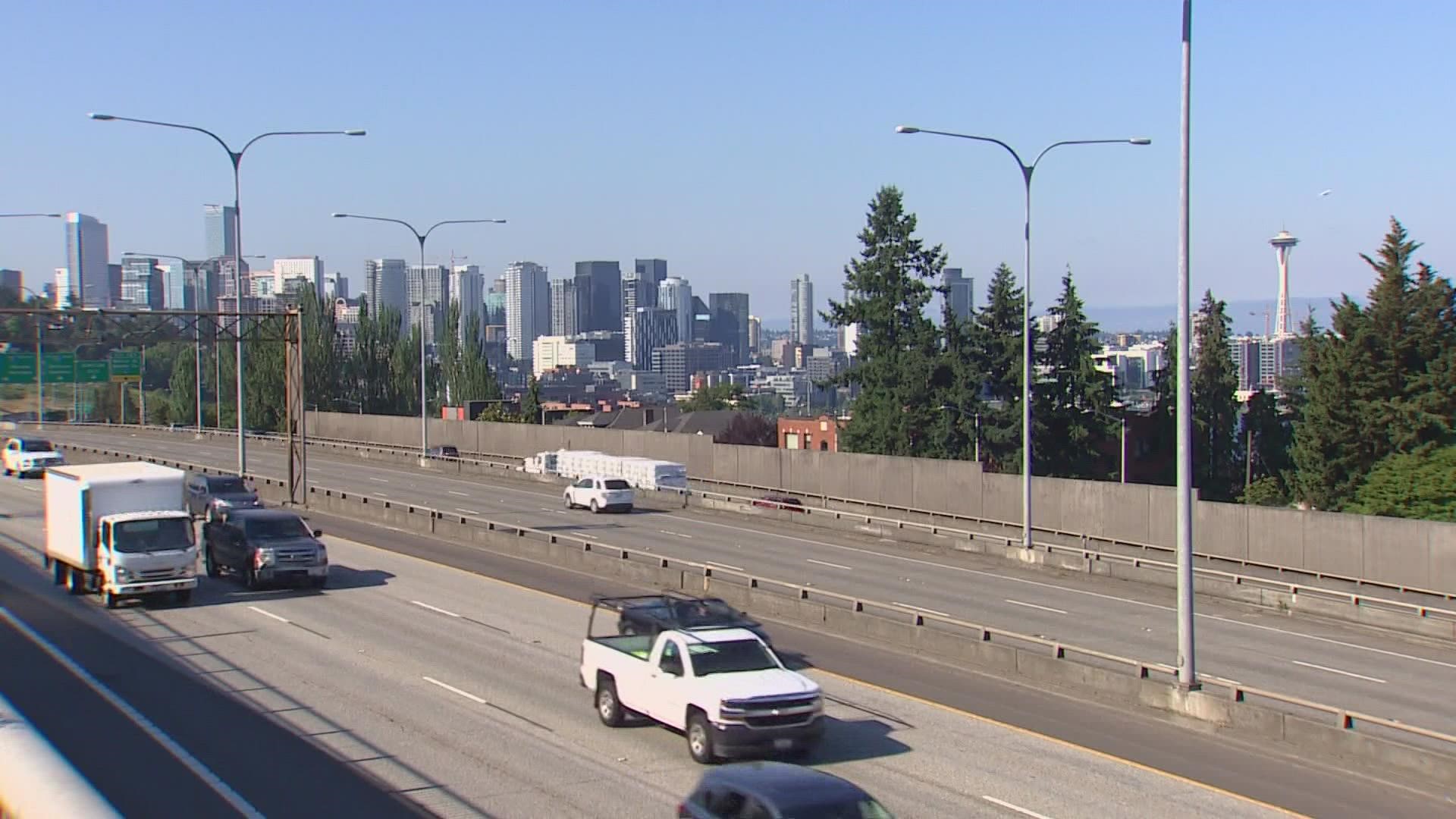 A study of Washington State Patrol traffic contacts over a four-year period found "no evidence of systemic bias" in decisions by troopers to stop vehicles.

However, there are still trends of Hispanic, Native American and Black drivers being searched at higher rates than white drivers, according to the study by Washington State University's Division of Governmental Studies and Services.

The study, which follows others by WSU in the early 2000s, examined enforcement decisions, searches, citation and arrest rates, and the number of times contraband was found in more than 7 million state patrol contacts between Jan. 1, 2015 and Dec. 31, 2019.

The study looked at state and county data, which found an "over representation" of white drivers in stops at the county level. Researchers found Black drivers were "overrepresented" in King and Pierce counties, as were Hispanic drivers in Benton County. The study found those areas have high levels of commuter traffic and each group was more likely to be helped by troopers than stopped. State patrol responded to more crashes than made stops in those counties as well.

Though the study found no evidence of systemic or explicit bias, researchers note there are areas of policing that warrant continued evaluation.

“We appreciate and respect the findings from WSU’s Division of Governmental Studies and Services,” said State Patrol Chief John R. Batiste. “They are recognized nationally and even internationally as fair-minded and thorough academic professionals and their findings are both trusted and instructive. I am heartened to see that once again, after thorough study, no evidence of systemic bias can be found in our traffic enforcement operations.

“However, we will continue to constantly monitor our operations and use trusted outside reviewers and advisors to continuously improve. Even though the disproportionalities that have troubled us in the past have improved markedly over the years, we will not stop until we have a full understanding of how and why they occur. As I have said repeatedly – if a single member of the public is, or perceives that they are, treated differently or unfairly by one of my Troopers for any reason, then we have a real problem and we will apply real resources to get to the bottom of the matter and correct it. WSP will treat everyone we meet and engage with fairness, dignity, and respect, even in the most tense of situations. I could not be prouder of our Troopers and they know that they could not be held to any higher standard than our unique responsibilities and oaths of office demand.”

The study will be released in its entirety later in September once it has been distributed to state patrol personnel.