The potential new routes could include downtown Seattle to Ballard and Kenmore to the U-District. 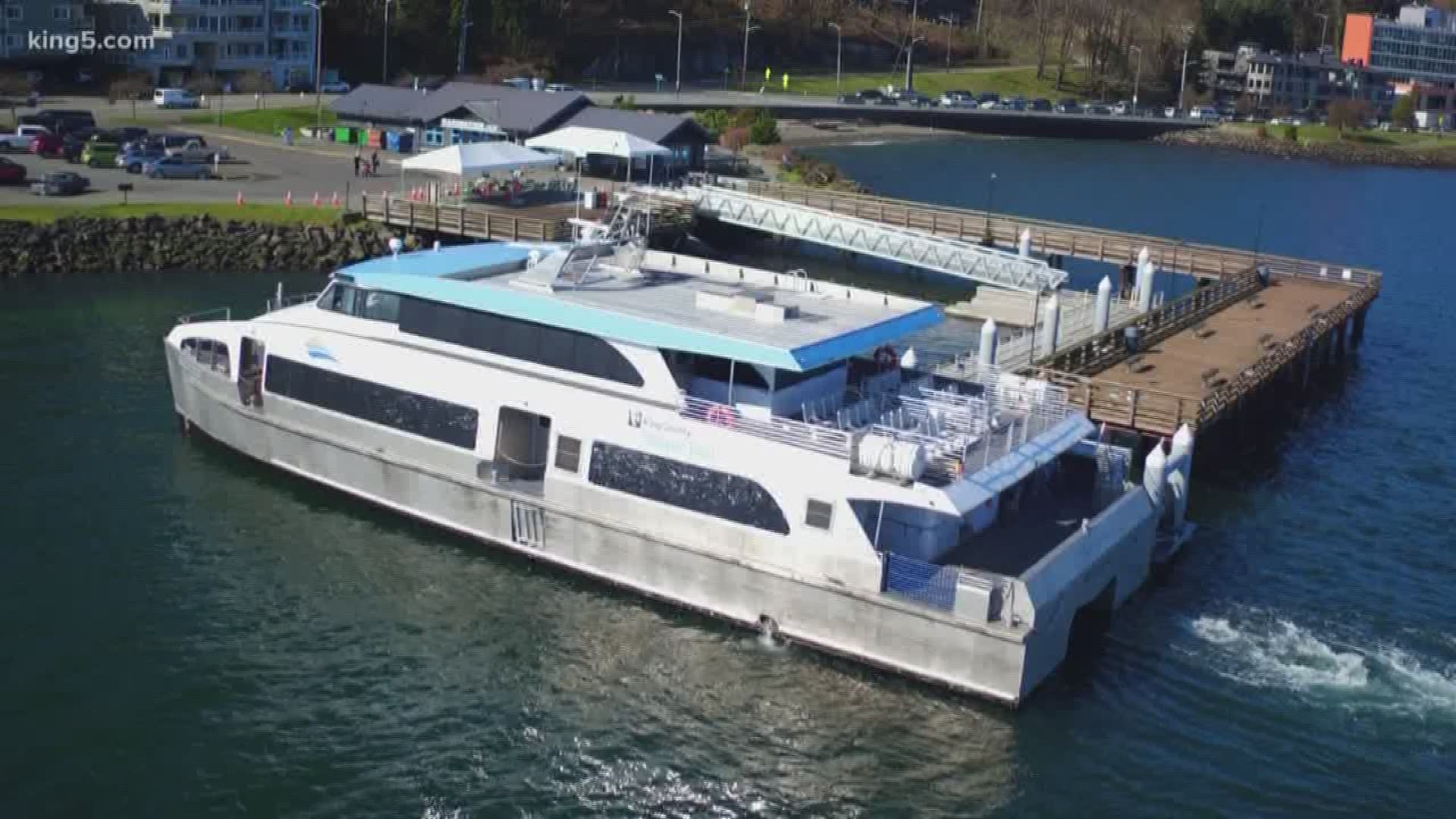 SEATTLE — King County Metro is looking for input on a potential expansion of their popular commuter ferry, the King County Water Taxi, through an online survey.

The King County Council, through a budget proviso, asked Metro to prepare a report for future service.

Commenters on the survey have so far expressed a desire for direct service from West Seattle to Ballard and raised concerns regarding the efficiency of taking a Water Taxi compared to taking Metro bus routes like Ballard’s RapidRide D Line.

RELATED: Seattle tunnel use down 26% during weekdays after tolling begins

King County Water Taxi reported an average of 400 more weekly riders on the Vashon Island and West Seattle routes during November 2018 and 2019.

You can help decide the potential added routes by taking a county survey. The Water Taxi expansion survey can be found here.