Beginning Monday, commuters in single-occupancy vehicles can pay for a parking permit at nine park and rides, such as Tukwila, Issaquah, and Kenmore. 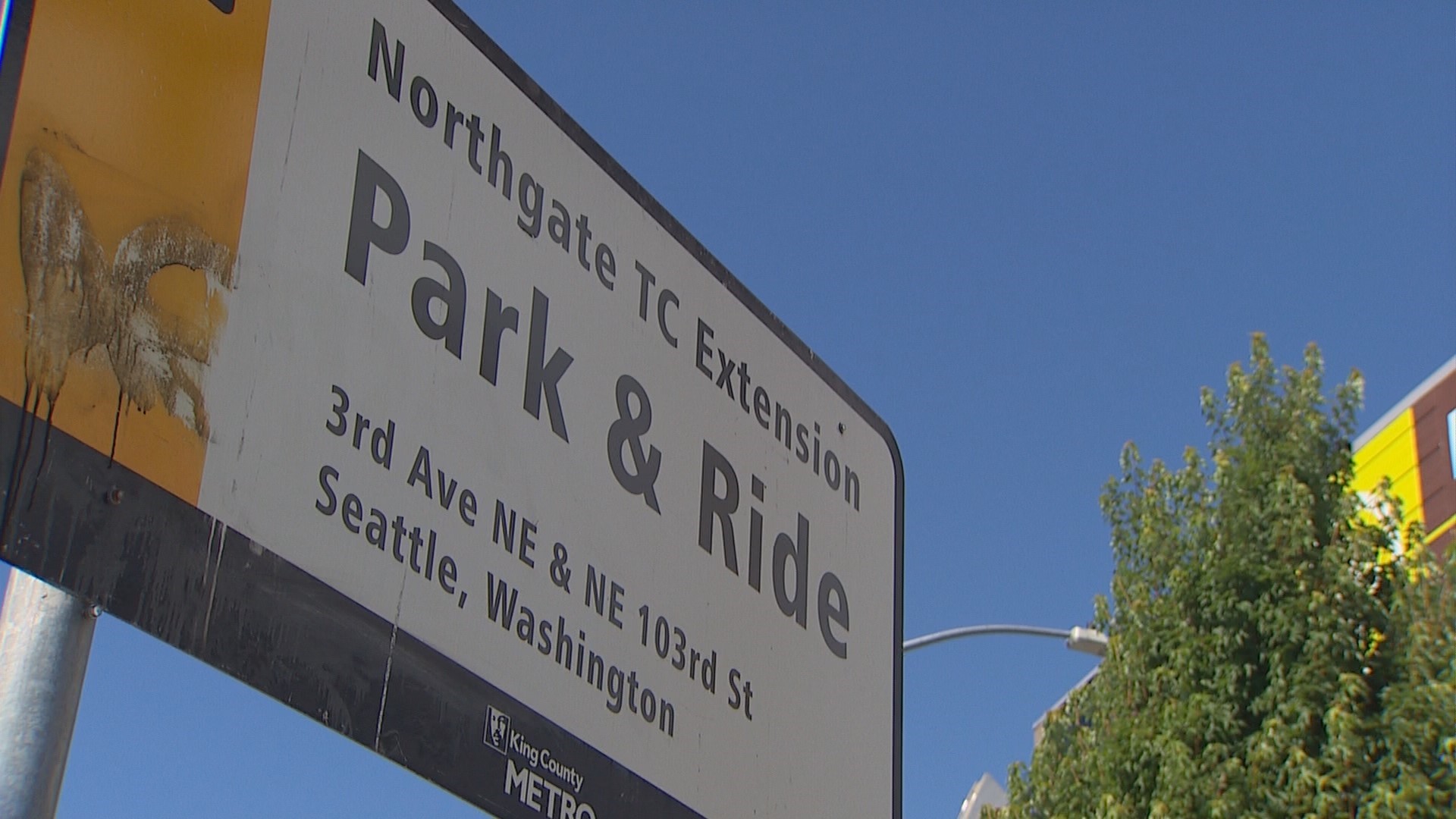 The permits will go into effect December 2.

Commuters can purchase permits through Republic Parking Northwest. Drivers must go to a participating park-and-ride at least 12 days per month in order to be eligible.

ORCA Lift participants can reserve permits for $20 per month.

Metro officials hope the new permit system will allow people who travel or work during nontraditional commute times to still use the park-and-rides. In some cases, facilities can fill up before 7 a.m.

King County Metro does not plan to allow permits for more than 50% of spaces in the lots, and the exact number of permitted spots will depend on the demand. Metro will designate 10% of spaces for ORCA Lift cardholders.

For example, at Issaquah Highlands Park and Ride, which is the largest park and ride offering paid permits, 505 of the facility’s 1,010 spots could be purchased. South Kirkland is the second largest with 416 of the facility’s 833 parking slots open for permits.

All park and rides selected for the permit program have at least a 90% occupancy during a typical weekday, according to King County Metro.

In July, council members also approved solo parking permits at Northgate Transit Center for $120 per month. However, King County Metro no longer plans to offer paid permits for single-occupancy vehicles there. Since the council approved the plan, Sound Transit added additional parking nearby, and the lot is no longer at least 90% full on weekdays, according to King County Metro spokesperson Torie Rynning.

The parking permit program is estimated to bring in a net revenue of $523,449 the first year and $1.2 million the year after that. 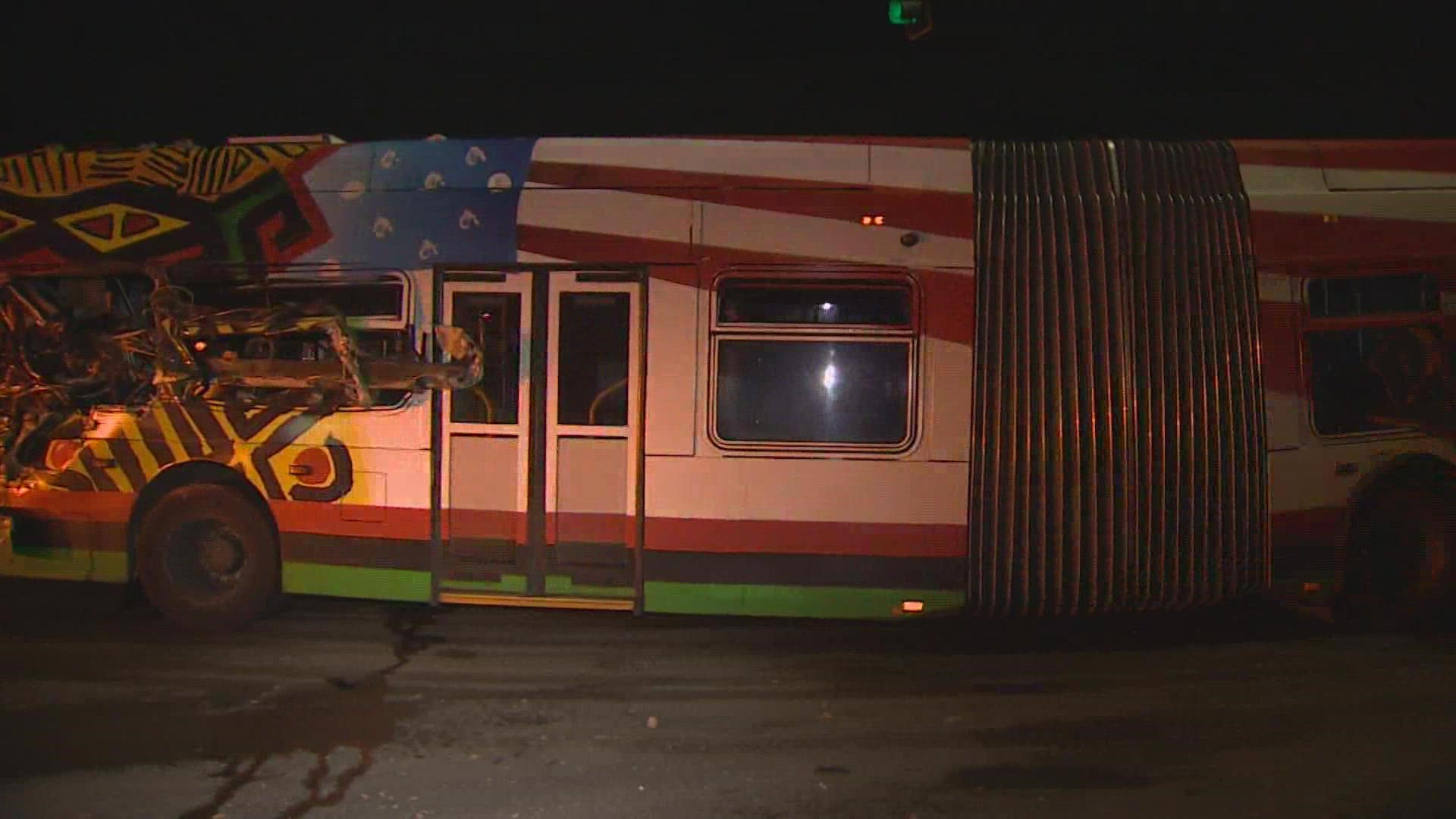