An ORCA card gives you access to several different transit agencies, including King County Metro, Sound Transit light rail, and the King County water taxi. Get one online at orcacard.com. 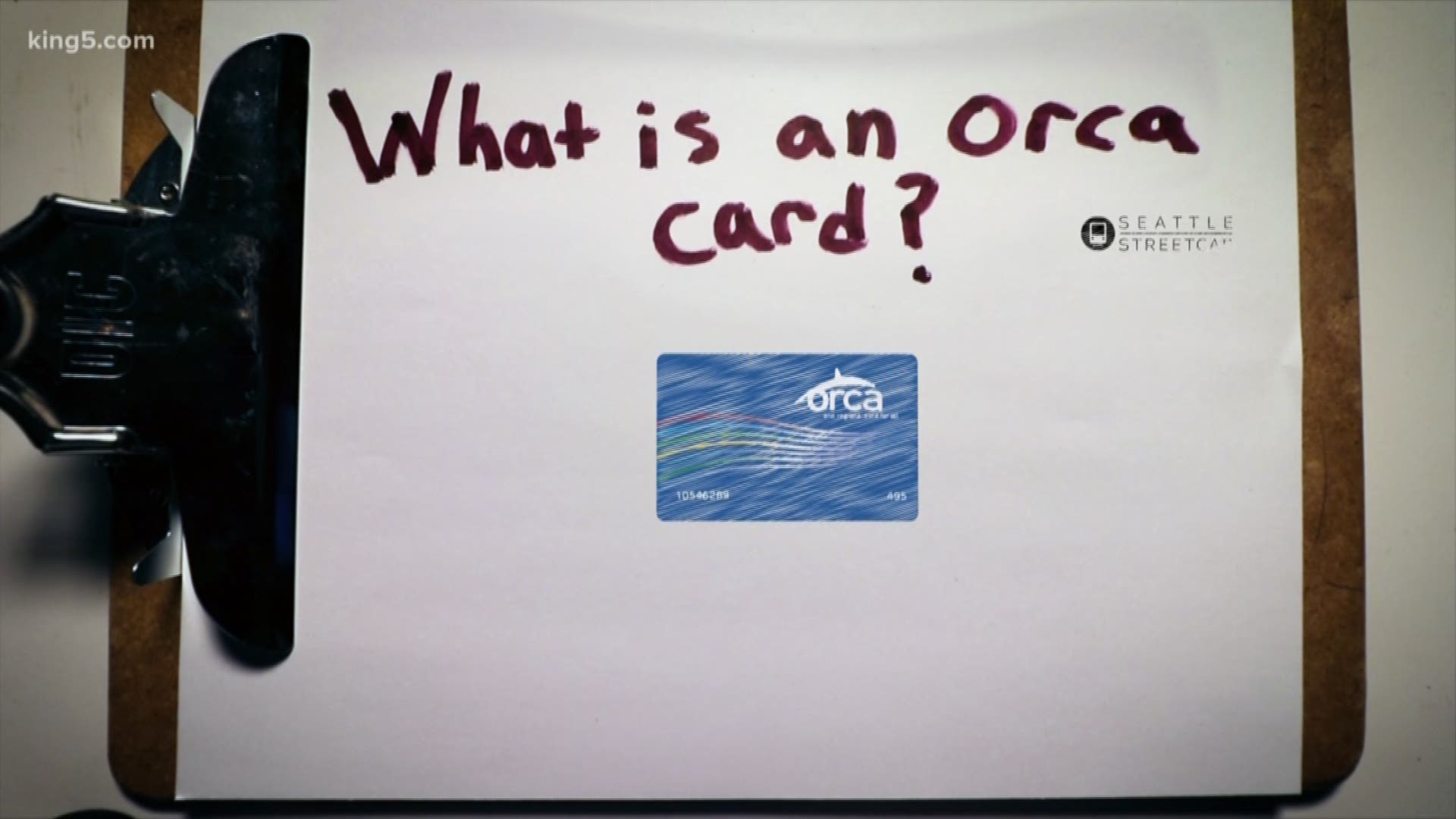 Transportation officials are asking drivers to reduce trips during the three-week period between the Alaskan Way Viaduct closing forever and when the new Highway 99 tunnel under downtown Seattle opens.

One option is to take mass transit. To save you time and money, an ORCA card might be the best option.

One advantage is the card works with multiple agencies. That way you can use your card to access the Seattle streetcar, King County Metro bus, Sound Transit Link light rail, Sounder train, King County water taxi, state ferries, or even the Kitsap fast ferry.

It does not apply to the Monorail, which runs from Westlake Center to Seattle Center.

Think of an ORCA card like a debit card. You load your account with money, and then use the card to beep yourself through when you catch a ride. It can actually save you money too, because if you use your ORCA card a second time within two hours, that second ride is free.

If you are a frequent rider you get discounts on fares too.

RELATED: Why the Seattle viaduct will close for 3 weeks before Seattle tunnel opening

So how do you get one?

The easiest way to do it is order a card online at orcacard.com or buy one in person at a transit agency or participating retailer. 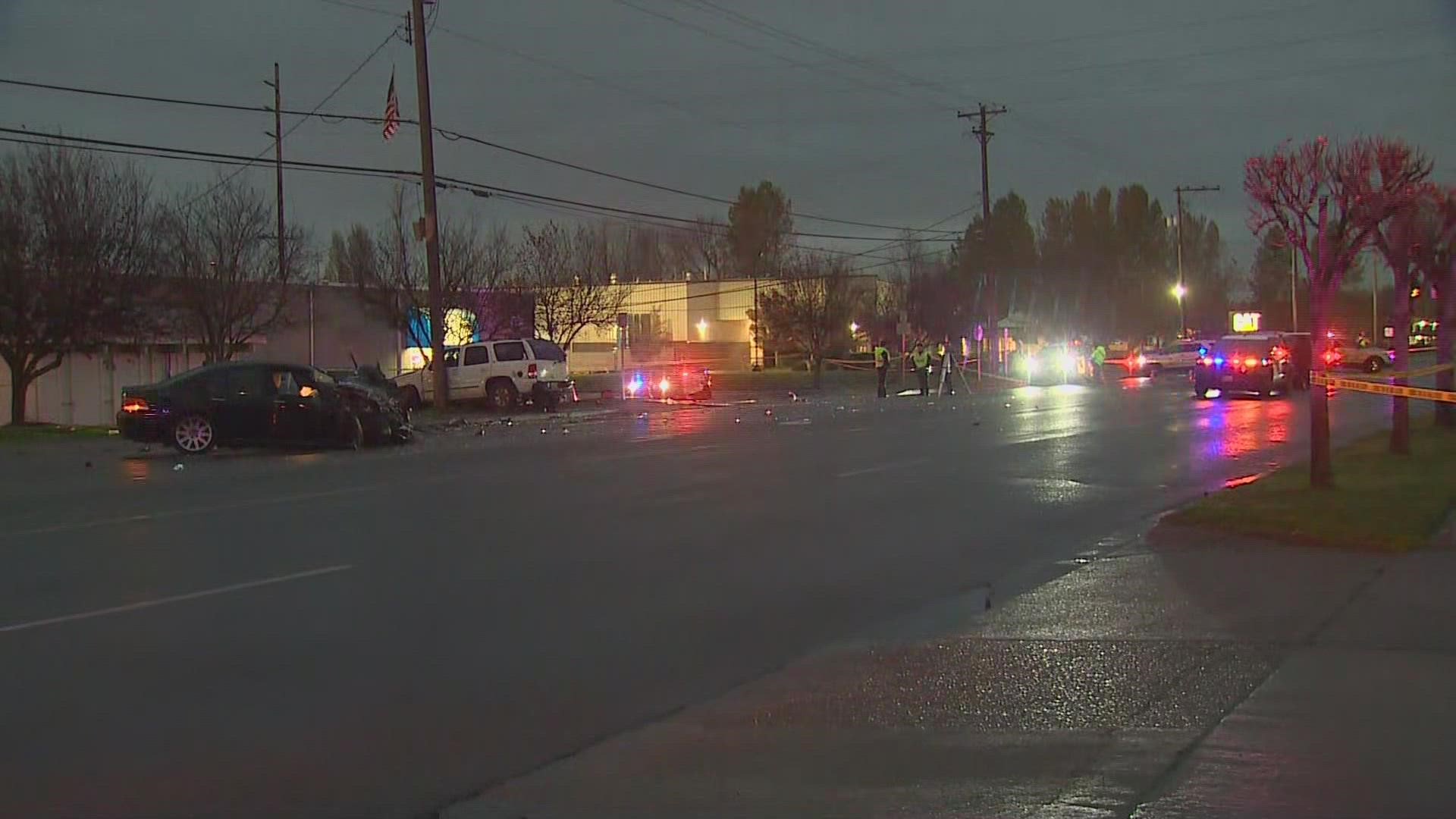