The crash shut down a portion of northbound SR 99 for several hours while police investigated. The driver was booked into King County jail on vehicular homicide. 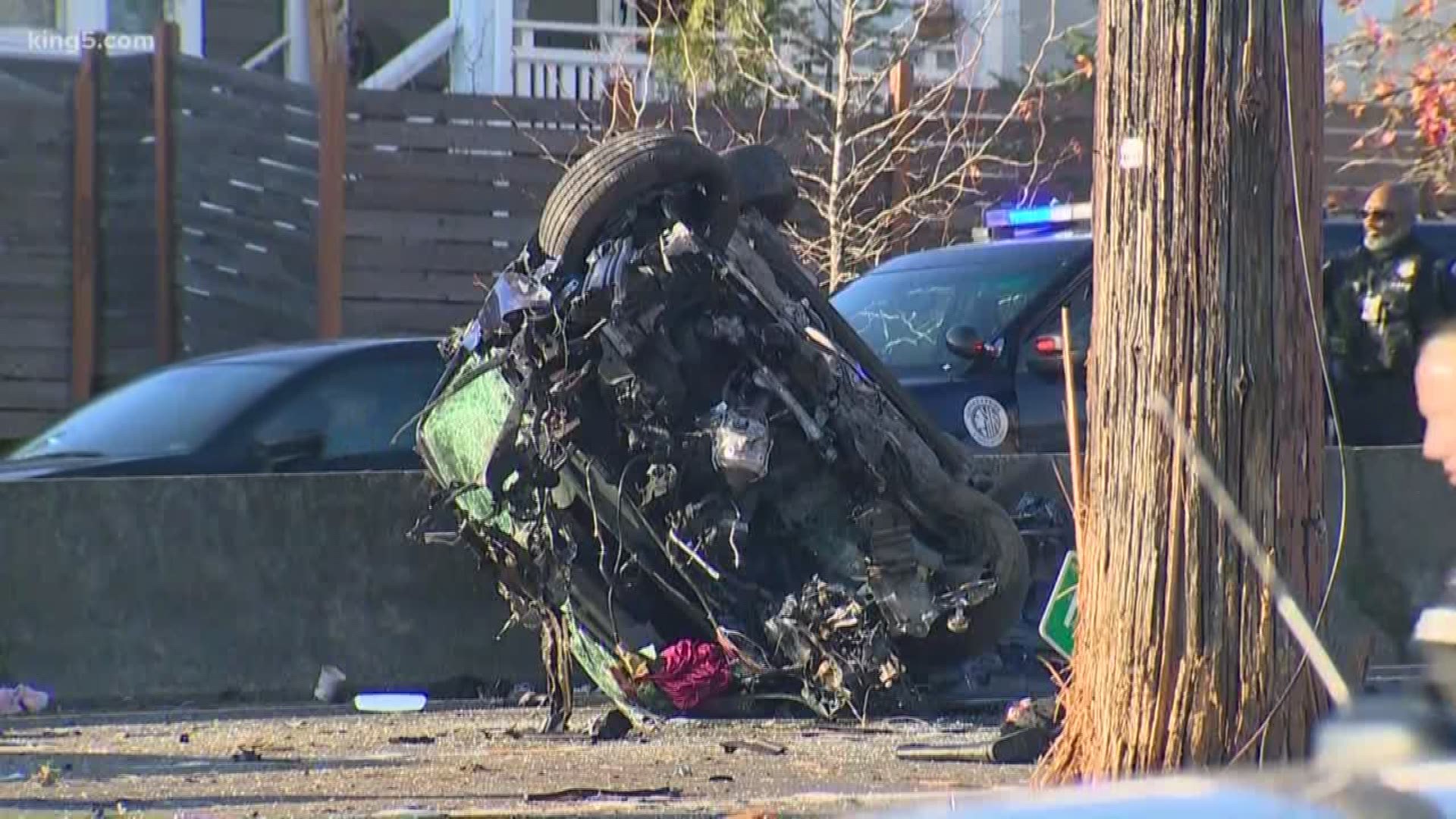 SEATTLE — A second person has died after a woman lost control of her vehicle and struck a group of four pedestrians in Seattle's Fremont neighborhood Friday afternoon.

A witness told police they saw the driver get out of the car and hide. Police found the driver a few blocks north of the crash where they took her into custody.

“There was a man crying hysterically. There was another person lying there unconscious and badly injured,” said Ciaran Coyne, who lives a block away from the scene of the crash.

The SUV, now twisted metal, blocked the northbound lanes for hours as investigators worked to reconstruct the deadly accident. The crash was so violent that the engine block separated from the body of the SUV.

One person died at the scene, according to police. Three others, ages 25, 63, and 23, were transported to Harborview Medical Center in satisfactory, serious, and critical conditions.

During the driver’s first court appearance on Saturday, prosecutors said a second victim had died.

“Regardless of the time of the year, when you lose somebody like that – I just think it’s ironic that she gets out unscathed,” Coyne said.

Drug recognition experts evaluated the driver to determine if there was any level of impairment at the time of the crash.

All northbound lanes of SR 99 just north of the Aurora Bridge were closed for over six hours. The lanes were reopened just before 6:30 p.m.

The driver is being held at the King County jail for two counts of vehicular homicide, felony hit-and-run, and vehicular assault. 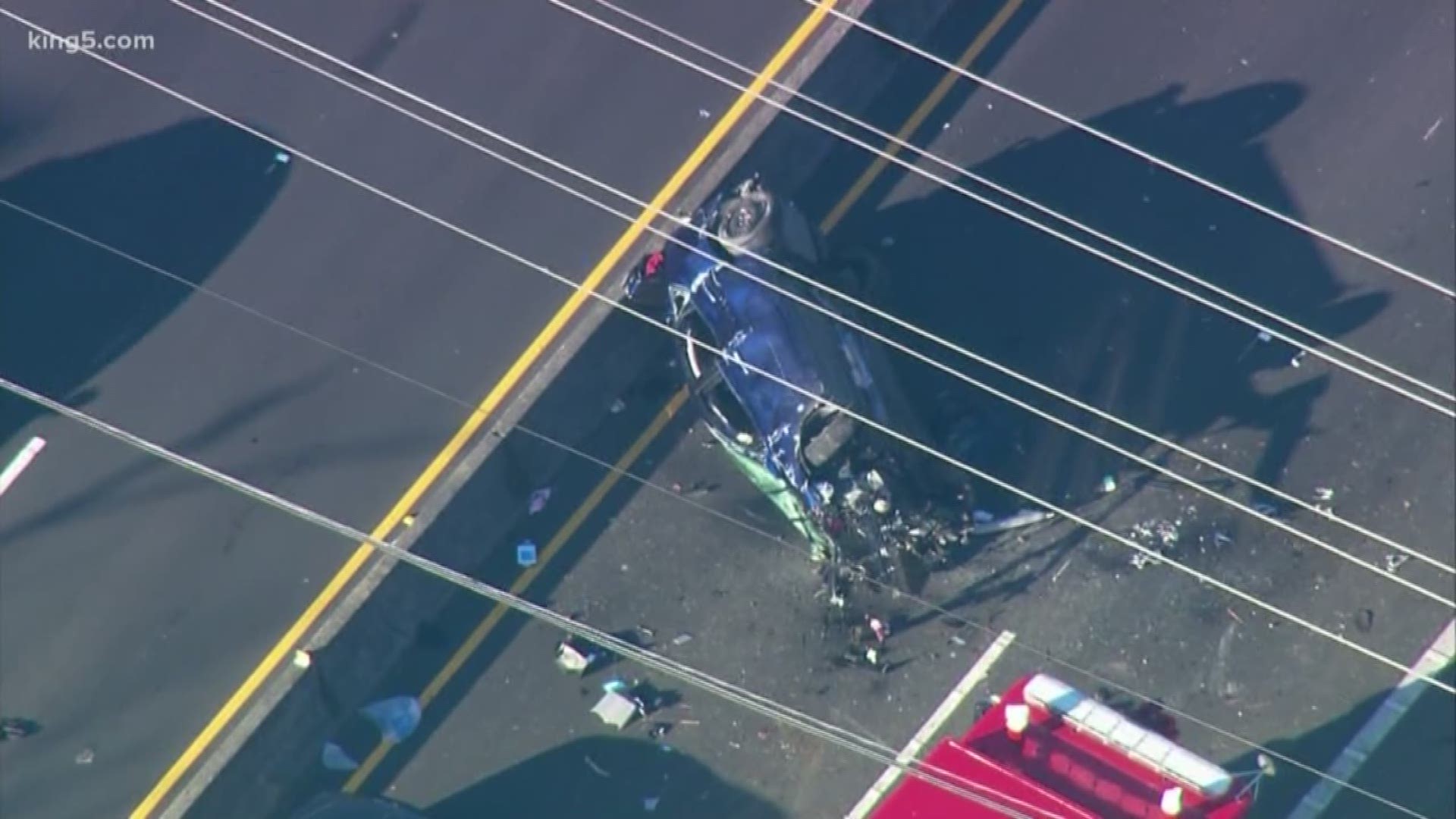