SR 18 in Auburn was closed for nearly eight hours Wednesday morning after a wrong-way driver crashed into two semi-trucks. 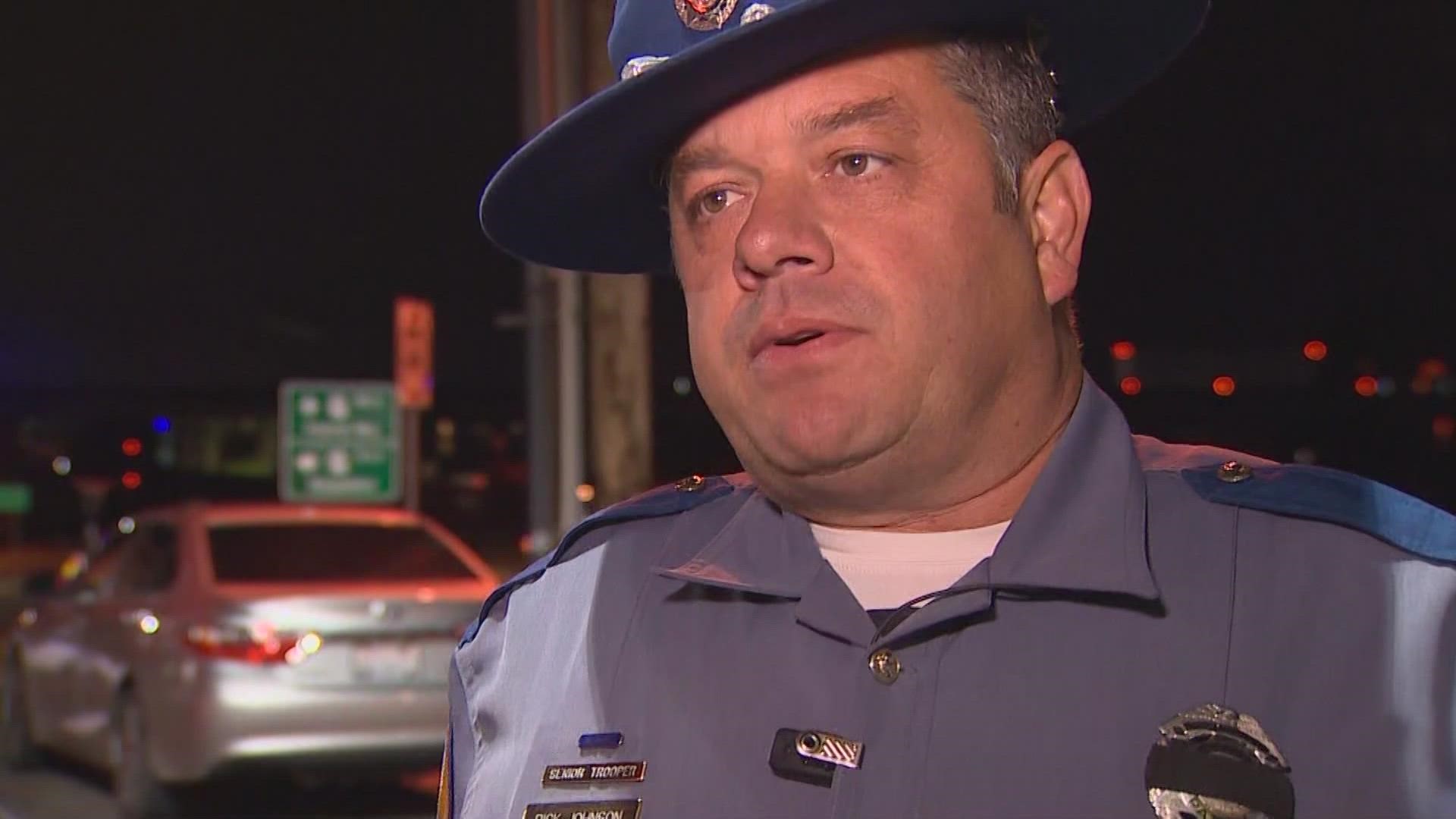 AUBURN, Wash. — Both directions of State Route 18 in Auburn are now open after a wrong-way driver crashed into two semi-trucks early Wednesday morning.

The Washington State Department of Transportation (WSDOT) first reported the crash near C Street SW just after 2 a.m. The roadway was closed for nearly eight hours before reopening around 9:45 a.m.

A total of three semi-trucks and two passenger vehicles were involved in the crash, according to Washington State Patrol Trooper Rick Johnson.

Johnson said a white vehicle was traveling westbound in the eastbound lanes and hit two semi-trucks. One of the semi-trucks then hit the center barrier, pushing it into the westbound lanes.

Johnson said a red vehicle traveling westbound hit the barrier after it was pushed into the lanes from the eastbound side. Another semi-truck was also involved in the crash in the westbound lanes.

The wrong-way driver was ejected from the vehicle and died at the scene, Johnson said. One other person was taken to St. Francis Hospital in Federal Way with non-life-threatening injuries.

Here are a couple pics from the scene. This vehicle was traveling WB 18 in the EB lanes. Sadly the driver is deceased. A total of three semis and one other vehicle involved. No other major injuries. No ETA for reopening. pic.twitter.com/xEj0NKASou 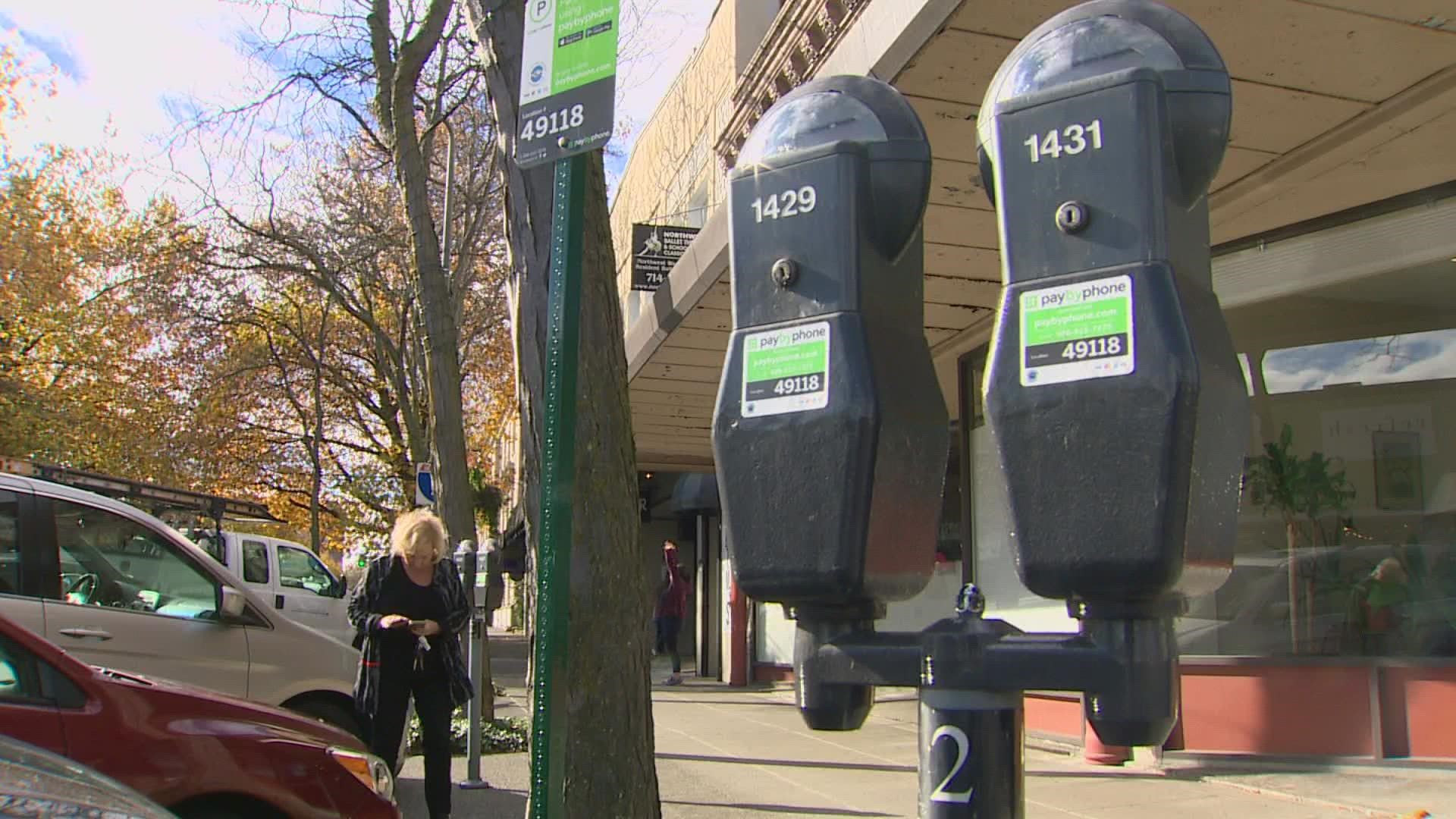