WSDOT will close all southbound lanes of SR 99 in Seattle this weekend due to ongoing construction work. 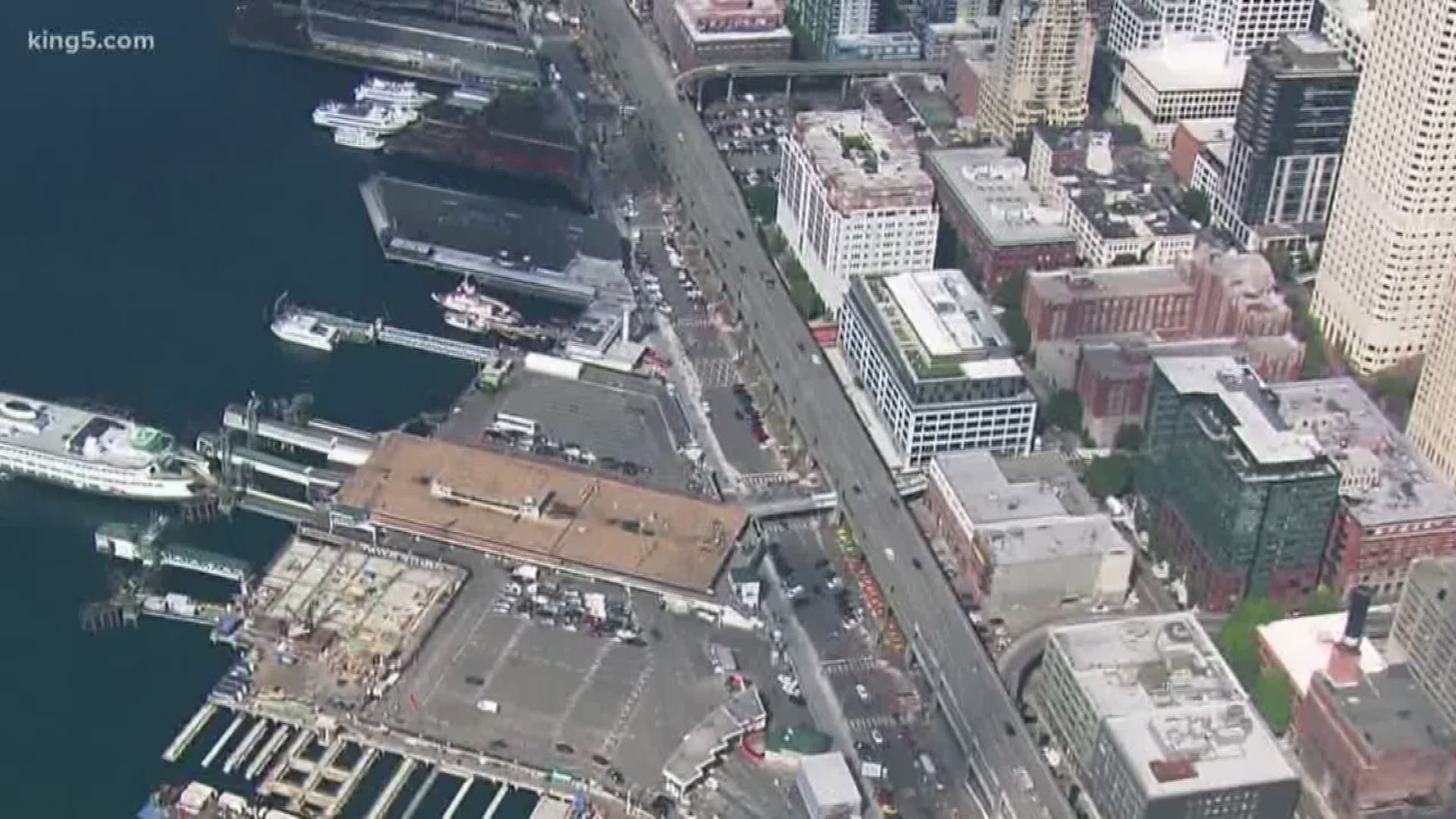 All southbound lanes of State Route 99 through Seattle will be closed this weekend between the Battery Street Tunnel and South Spokane Street.

The closure begins Friday night at 9 p.m. and the roadway is expected to reopen to traffic by Monday morning at 5 a.m.

Washington State Department of Transportation (WSDOT) crews are scheduled to pour concrete for the future Highway 99 that will emerge from the new tunnel that replaces the viaduct. This closure will also give crews time to jump start weather-dependent work that is scheduled to be done during the upcoming three-week closure in January.

WSDOT will close the viaduct for three weeks, beginning January 11, to reroute traffic into the new SR 99 tunnel. A grand opening celebration of the tunnel is scheduled for Feb. 2-3.

WSDOT says the work scheduled for this weekend is weather dependent. 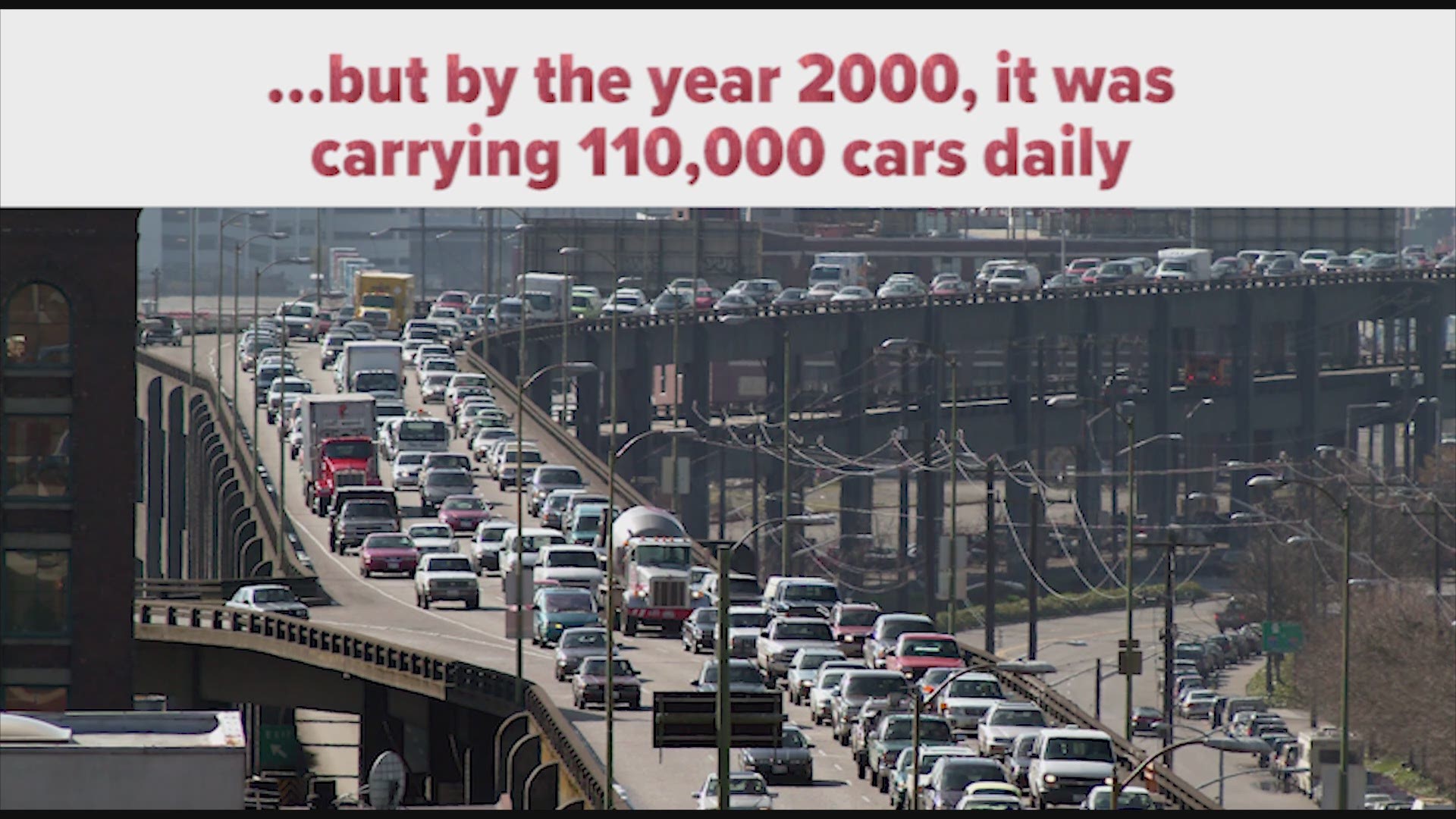