All northbound lanes of I-5 in Skagit County were closed for several hours after a pedestrian was struck and killed early Tuesday morning. 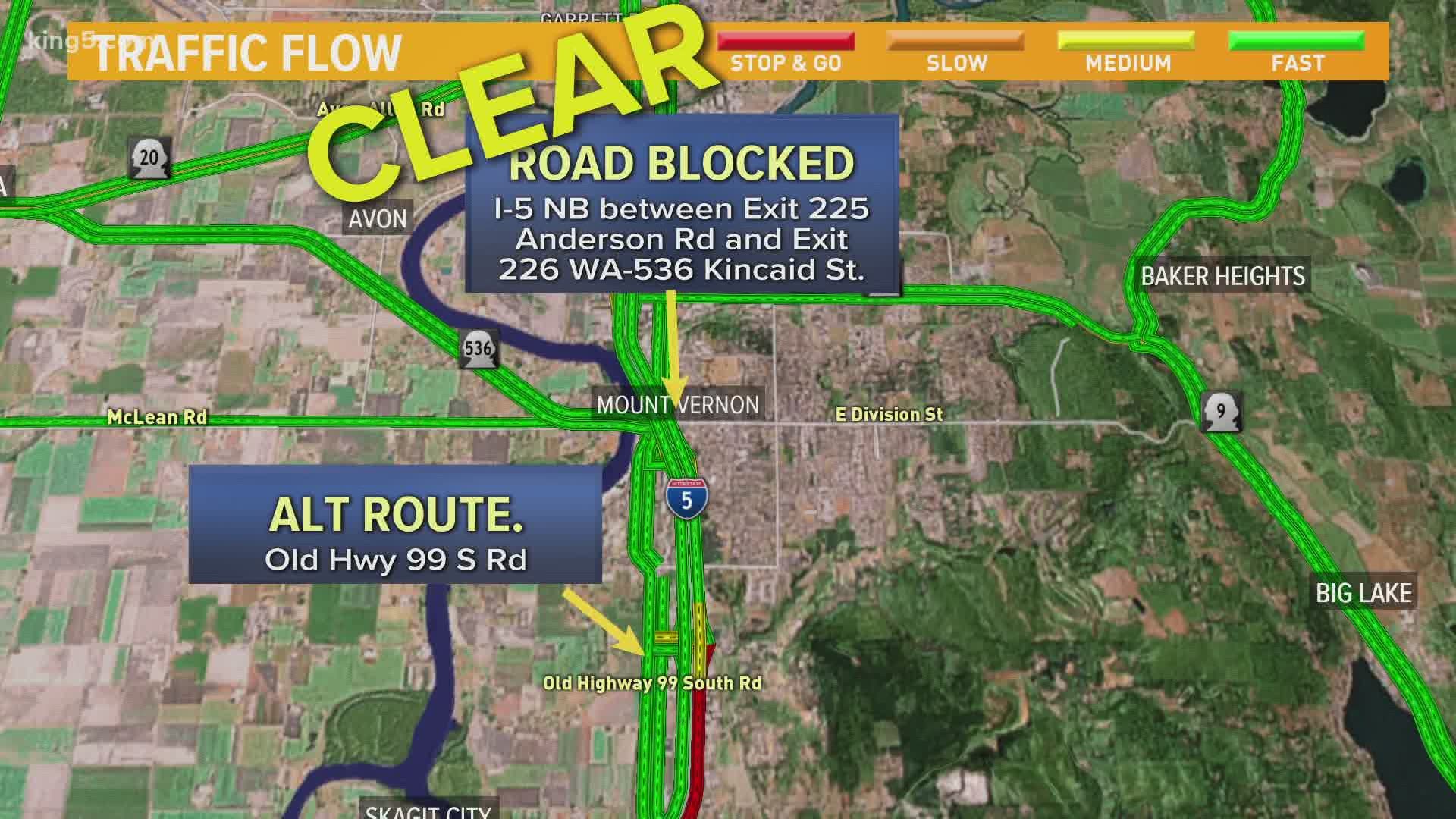 MOUNT VERNON, Wash. — All lanes of northbound Interstate 5 in Mount Vernon were closed for several hours Tuesday morning after a pedestrian was struck and killed.

The pedestrian was killed after being struck by multiple vehicles near Anderson Road (milepost 225) around 2 a.m., according to Washington State Patrol Trooper Heather Axtman.

Trooper Axtman said the victim was lying in the roadway when they were struck. 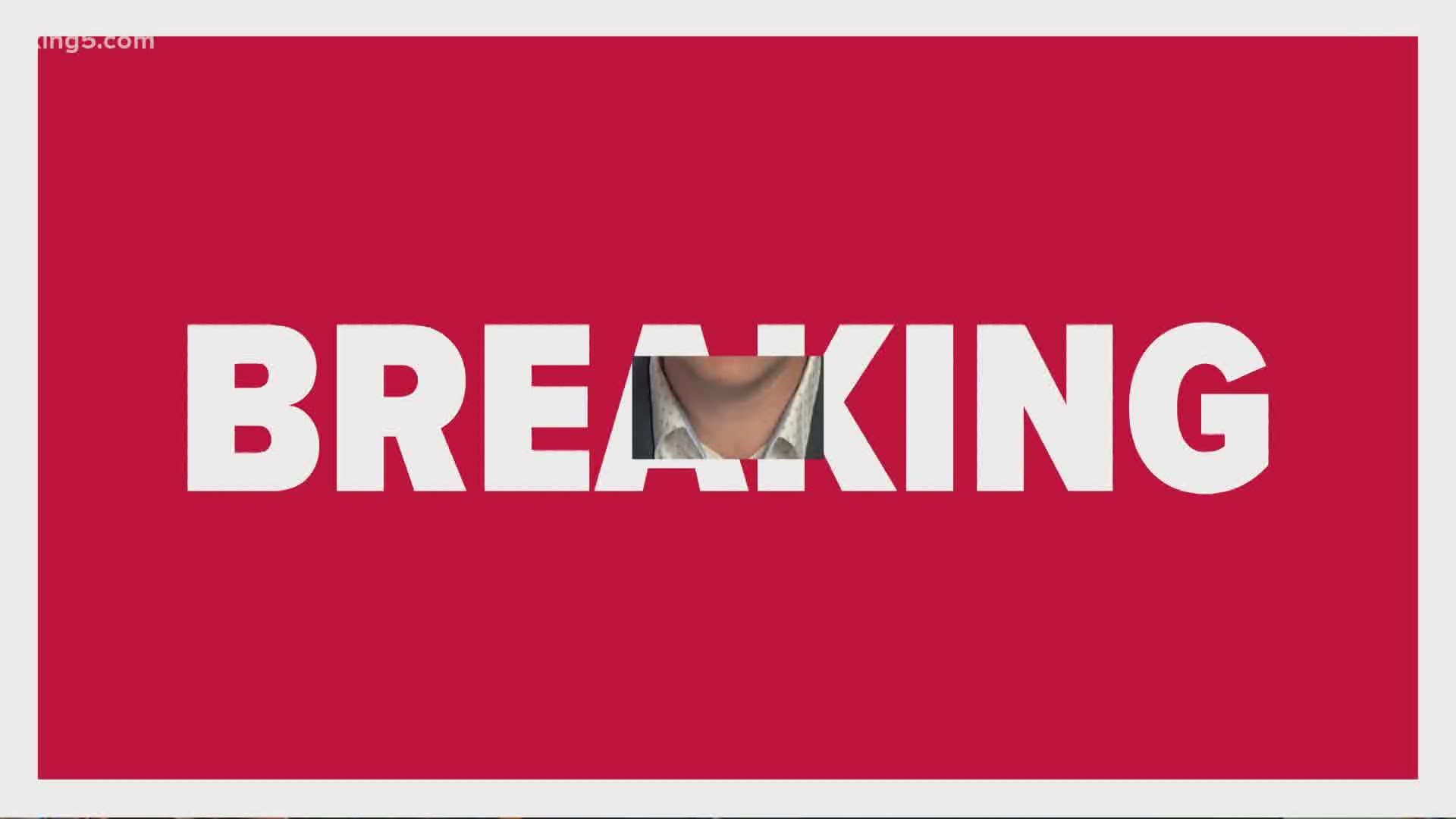