After two years of construction, a new flyover ramp near Renton is complete. It's just the beginning of an express toll lane project. 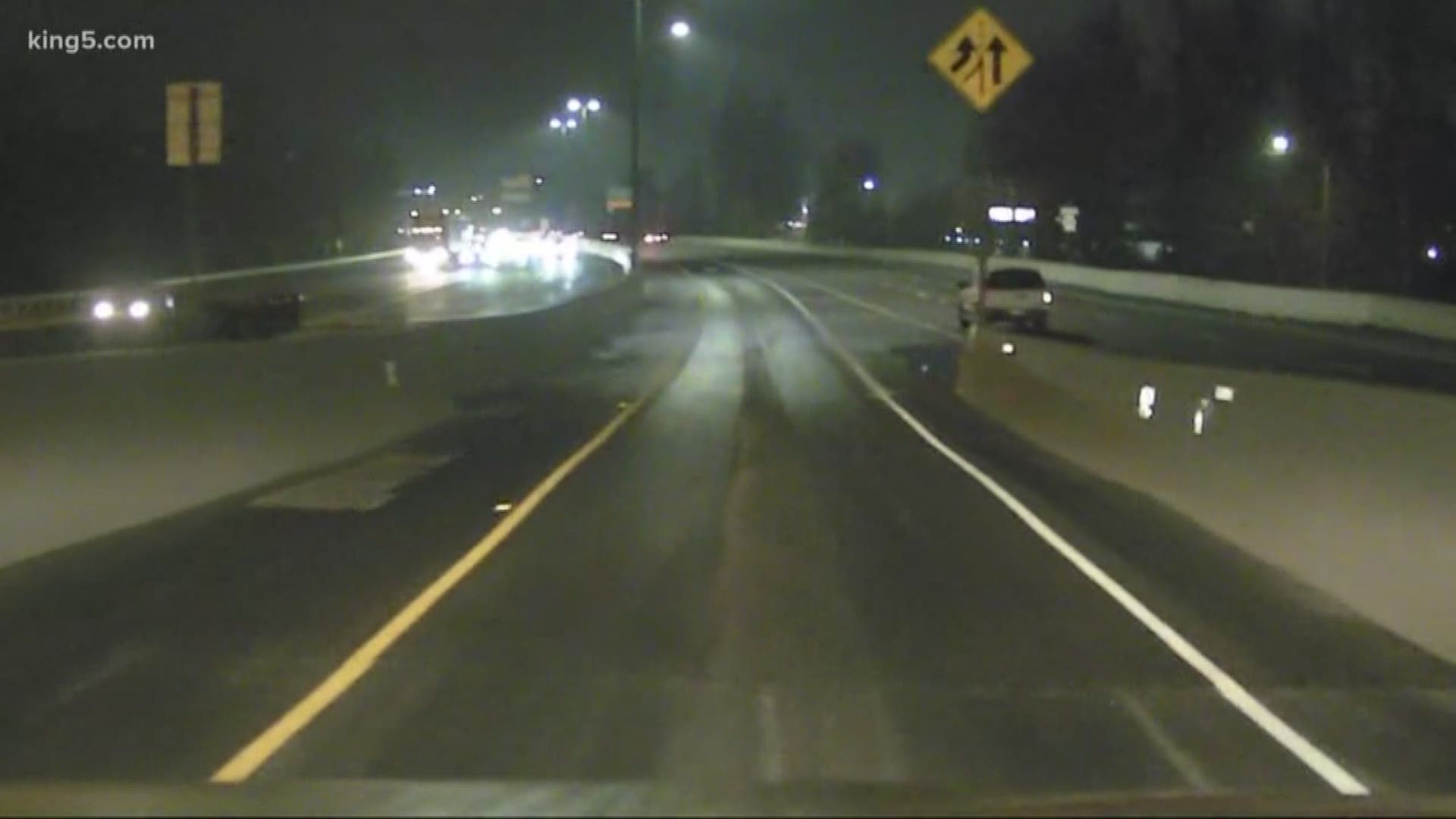 The I-405/SR 167 flyover ramp near Renton opened to traffic Thursday, Feb. 21. Crews were able to put the final touches on the project as the rain subsided.

Known as the I-405/SR 167 Interchange Direct Connector Project, the flyover ramp was originally scheduled to open this coming spring. However, the state was able to advance design engineering and purchase the right-of-way necessary to start construction earlier.

“Thanks to drivers’ patience and the project team’s hard work, we are pleased to complete this improvement four months ahead of schedule," Program Administrator Kim Henry said.

The project is the first phase of the I-405 Renton to Bellevue Widening and Express Toll Lanes Project. That project will add an additional lane in each direction of I-405 between the two cities, rebuild several interchanges, and build infrastructure for Sound Transit's Bus Rapid Transit system, among other improvements to the busy corridor.

Once finished, the Renton to Bellevue project will complete a 40-mile toll lane system between the Pierce County line on SR 167 and I-5 in Lynnwood. 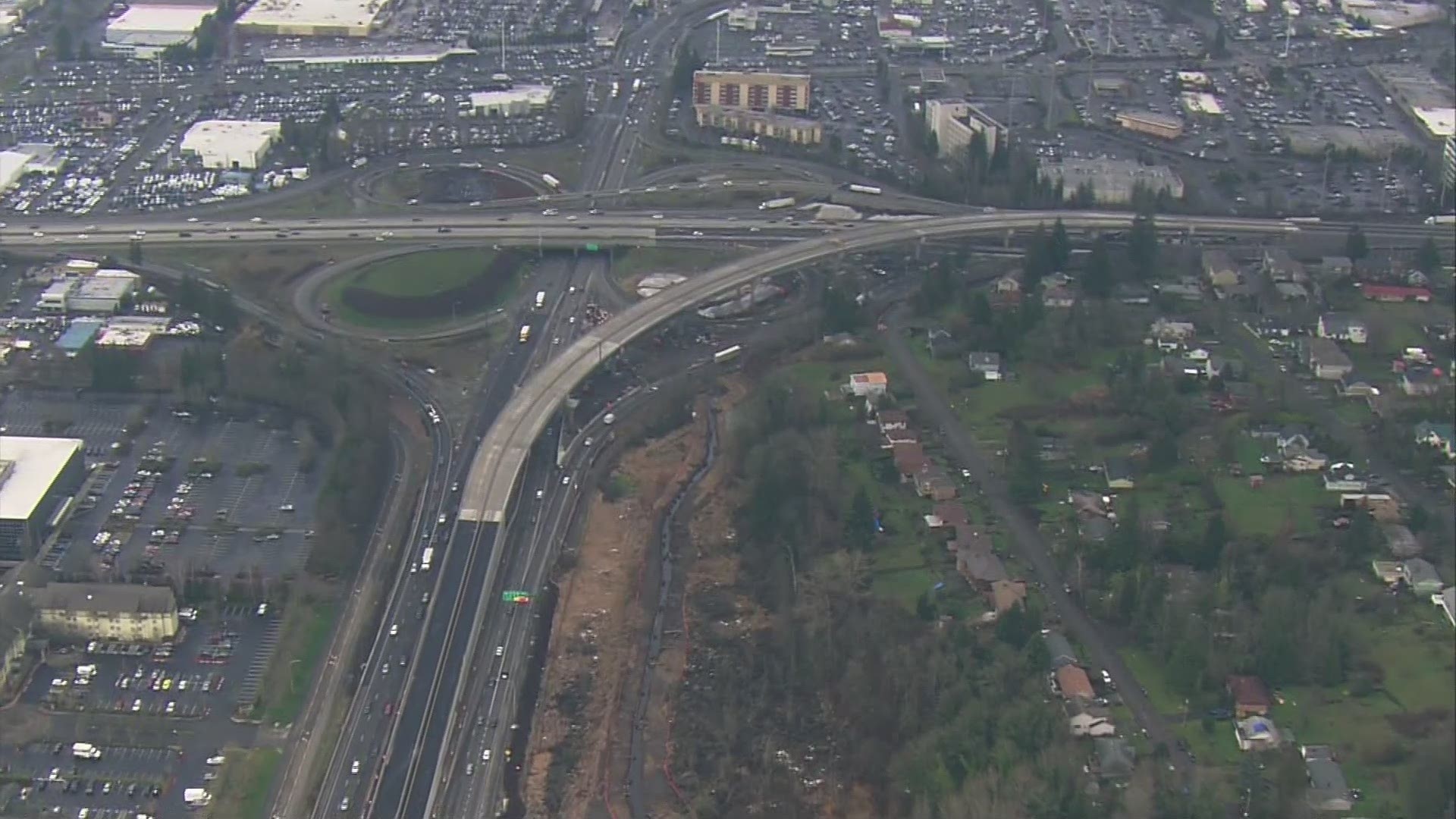 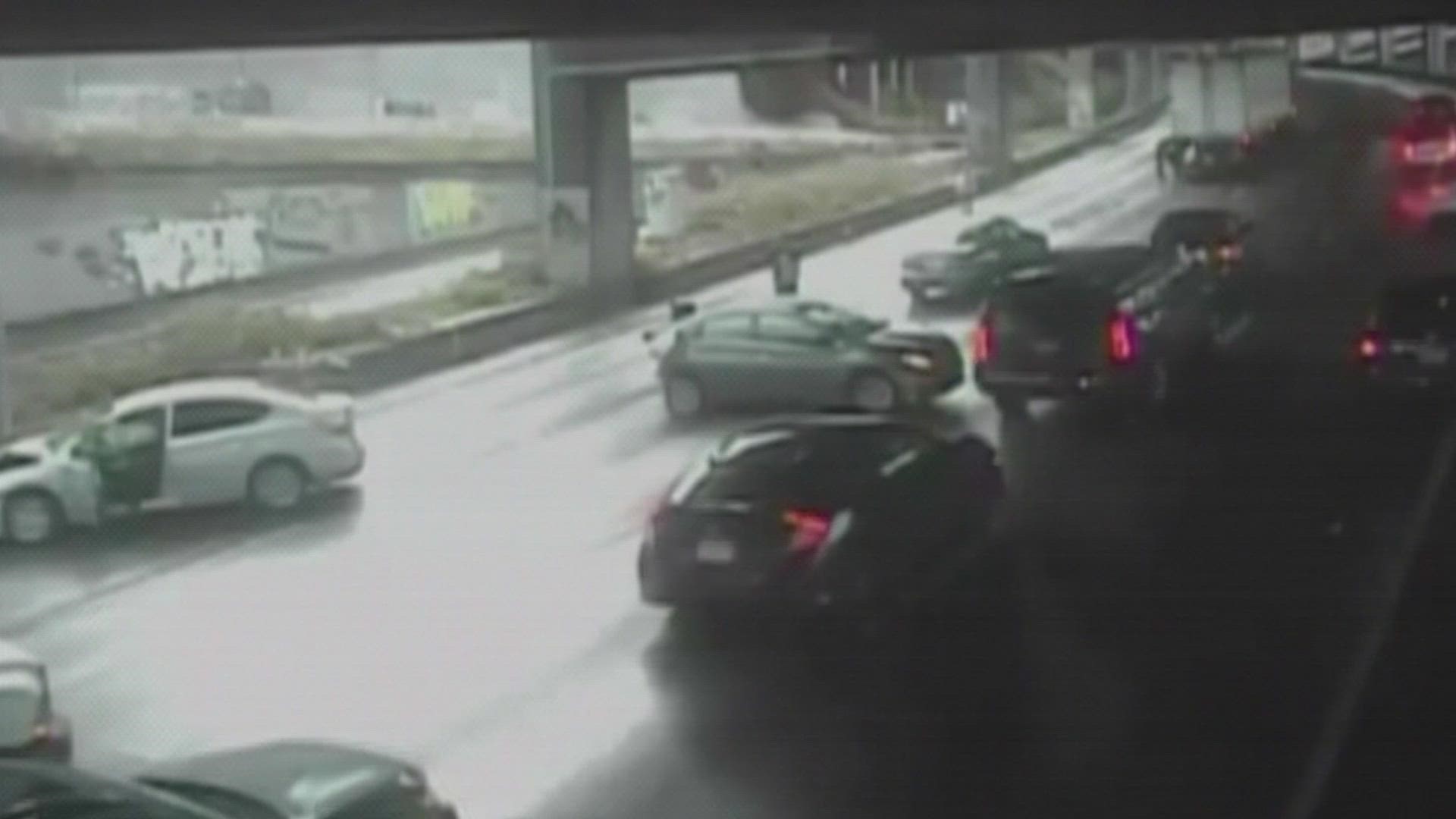