The Pierce County Sheriff's Department confirms Steve Powell died at a Tacoma hospital Monday. He was the father-in-law of Susan Powell who went missing in 2009. 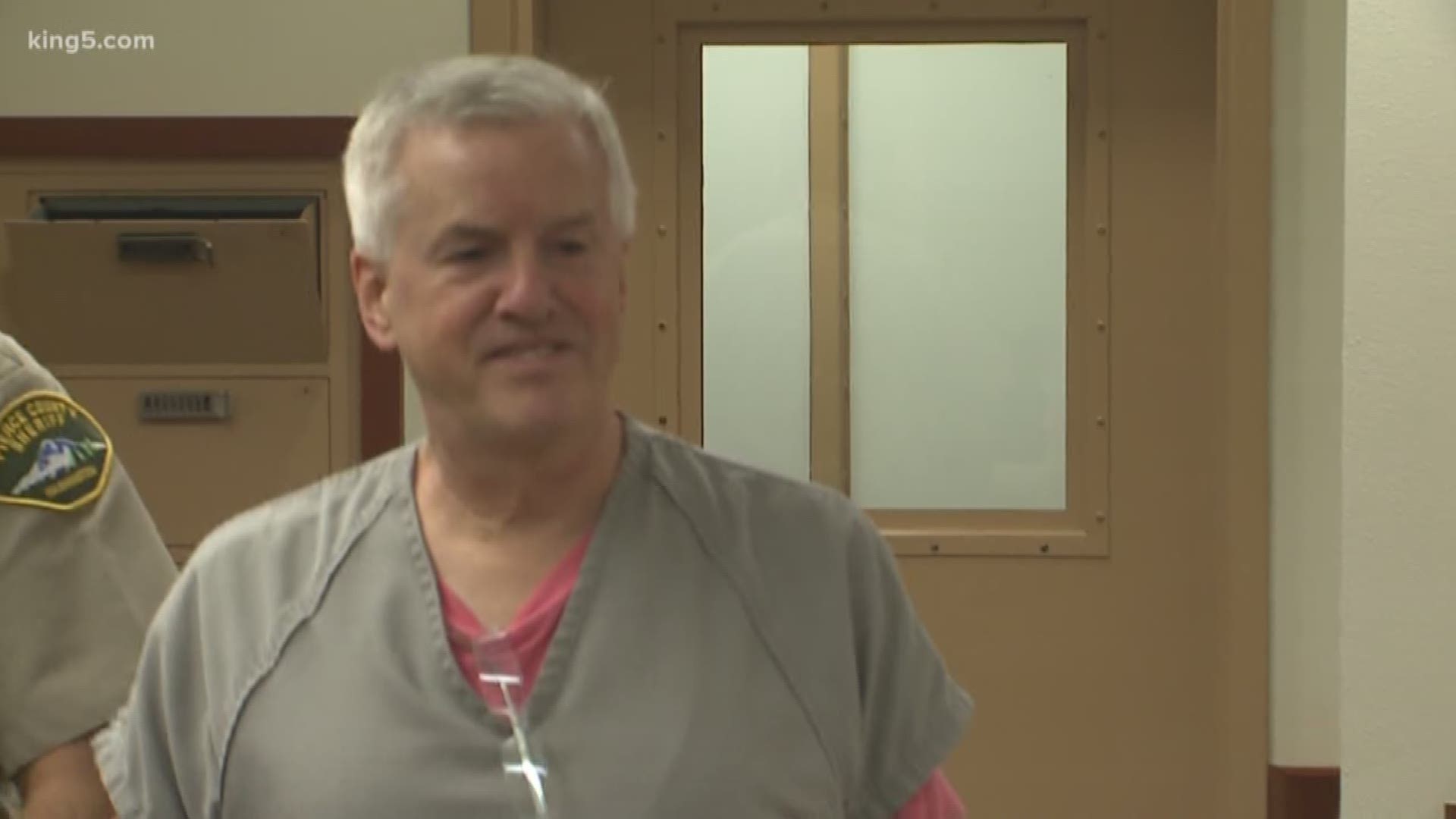 Steve Powell, the father-in-law of missing Susan Powell, died at a Tacoma hospital early Monday morning, the Pierce County Sheriff’s Department confirmed. Powell was at the hospital for heart-related issues, but his exact cause of death is currently unknown.

Susan Powell disappeared from her Utah home in December 2009. Her body was never found and was presumed legally dead five years after her disappearance.

Steve Powell is the father of Josh Powell, who killed his two sons and himself in February 2012 while under investigation for the disappearance of his wife Susan Powell in Utah.

While Josh Powell was never charged with a crime or named as a suspect, police focused their investigation on his and his father's actions in the days after Susan disappeared.

In August of 2015, Steve Powell was sentenced to five years in prison after being convicted of possession of child pornography. He was released from prison in July 2017. 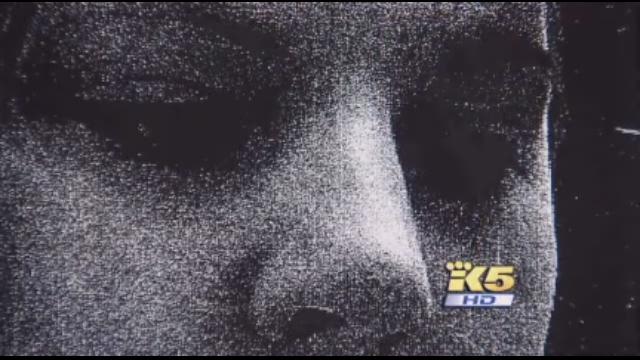 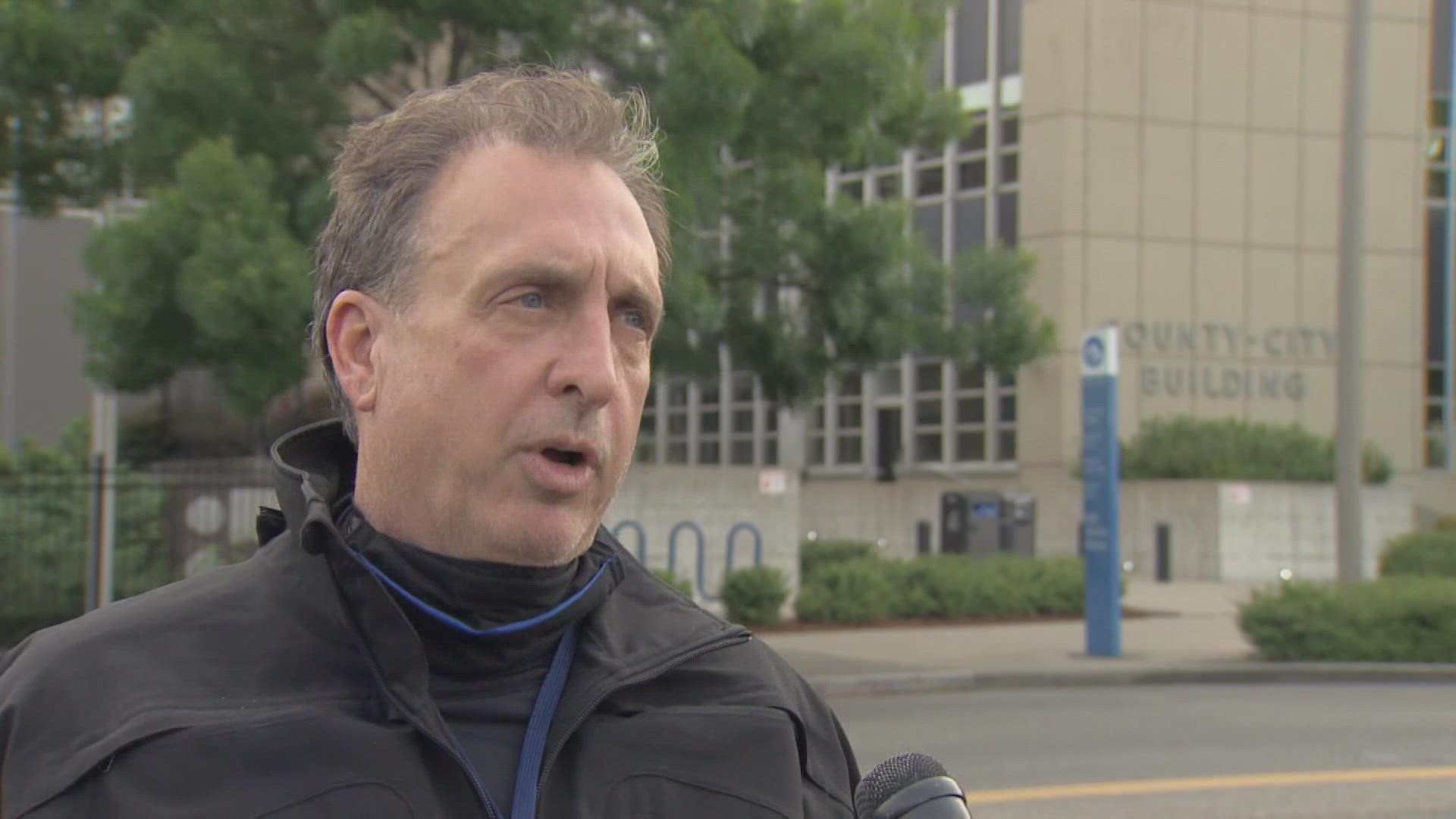