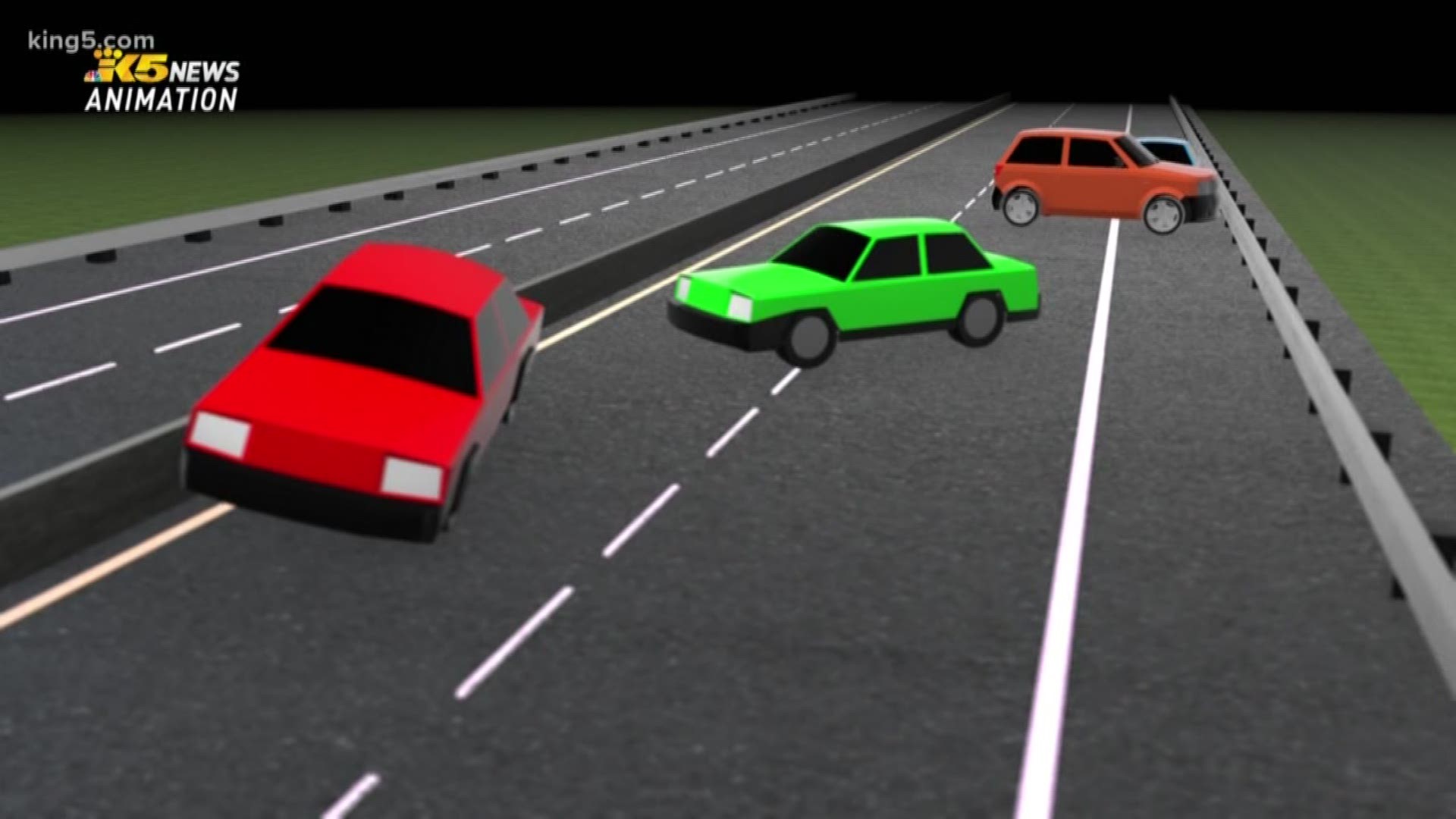 Investigators say the driver involved in a wrong-way crash Monday that killed two people and injured six others will be tested to find out if he was impaired.

A KING 5 animation shows how the crash happened just before midnight Monday on State Route 516 in Kent. 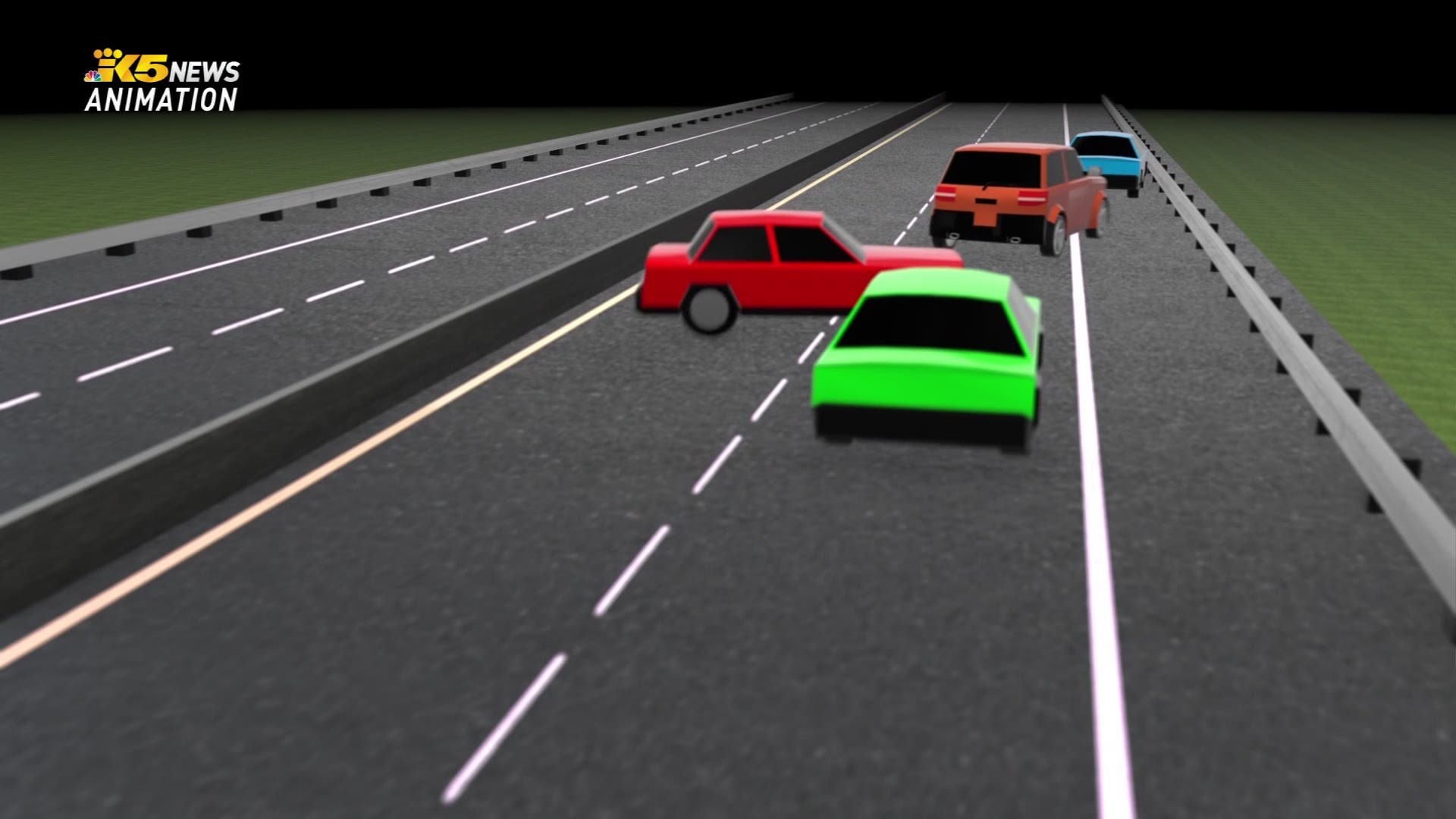 Tap here if viewing in the app...

According to Trooper Rick Johnson with the Washington State Patrol, two brothers from Federal Way, 36-year-old Freddie Ili and 38-year-old Faalfua Ili, were in a Toyota Camry driving eastbound in the westbound lanes when they sideswiped a Lexus RX just after 11:30 p.m. Monday night. They died at the scene.

Both directions of SR 516 between West Meeker Street and Washington Ave North / SR 181 were closed for nearly 6 hours while Washington State Patrol troopers investigated. All lanes opened to traffic just after 5:10 a.m.

Two people, a 59-year-old man and a 54-year-old woman, in the Lexus were transported to the hospital with serious injuries.

The Toyota Camry then struck a Nissan Altima with a mother and a 5-year-old girl inside. The mother and daughter were transported to the hospital with injuries. Trooper Johnson says the 5-year-old has a broken femur and a broken wrist; she was not in a car seat. The girl is in serious condition in intensive care.

A fourth vehicle, a Chevrolet Cobalt, attempted to avoid the collision and crashed into the guardrail on the right shoulder before crashing into the Nissan Altima. The driver and passenger of that vehicle, a 28-year-old man and a 30-year-old woman, were also transported to the hospital and released later in the morning.

Two brothers killed in a crash involving a Toyota Camry.

Investigators are not sure how fast the wrong-way driver may have been traveling, but considering it is a highway, the collisions likely happened at high speed.

“Any vehicle traveling 30, 40, 50 miles per hour in the opposite direction, you’re going to be near a 100 mile per hour collision speed, so it’s a pretty horrific scene,” Trooper Rick Johnson said.

WSP did not say whether the wrong way driver may have been impaired.