Alliance asks for more sustainable transportation in Seattle's next budget

Seattle's budget should have an emphasis on walking, biking, and transit, according to a letter from an alliance of groups encouraging a more sustainable transportation system. 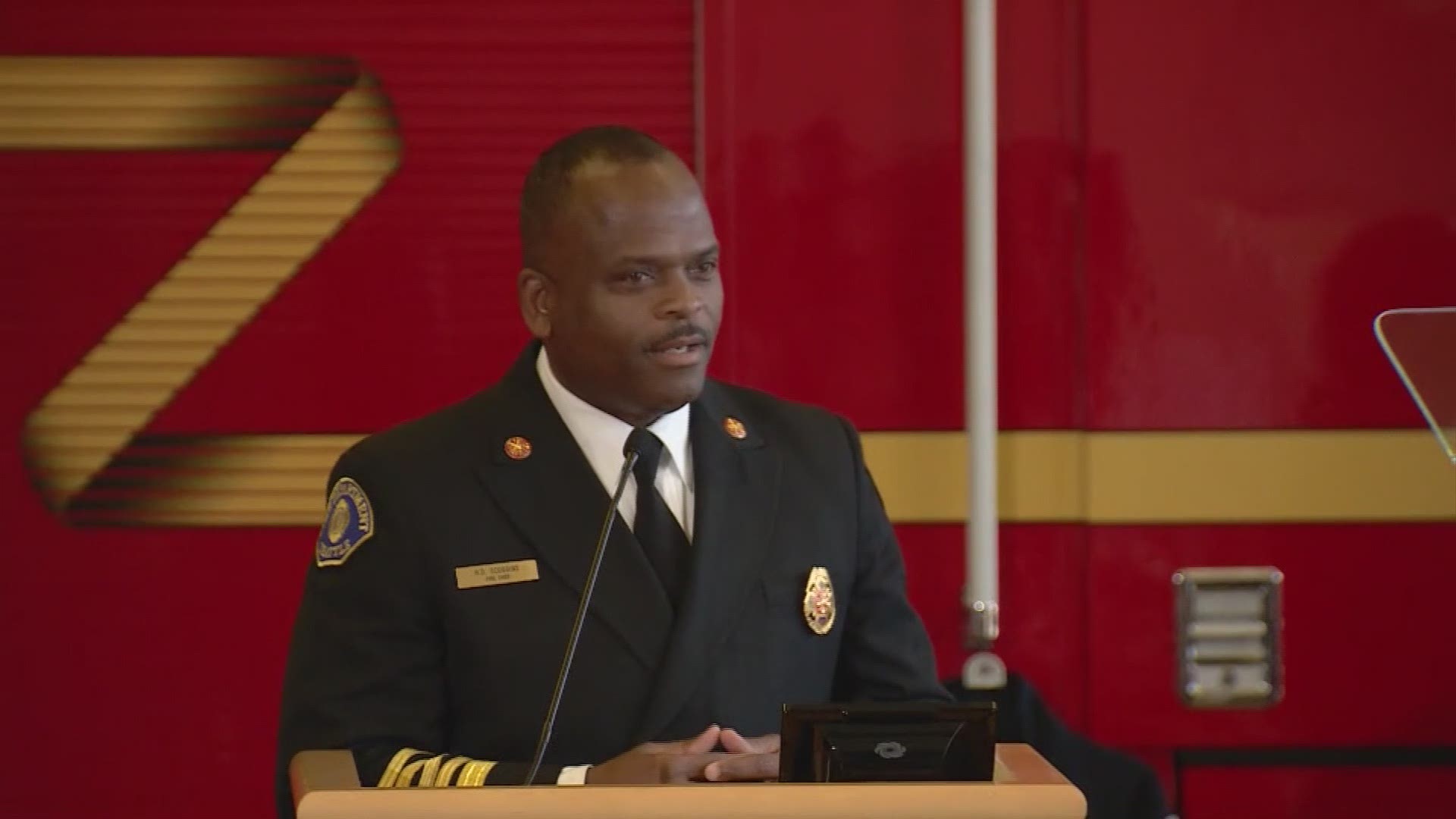 Seattle's budget should have an emphasis on walking, biking, and transit, according to a letter from an alliance of groups encouraging a more sustainable transportation system.

The alliance, which includes the Cascade Bicycle Club, Seattle Neighborhood Greenways, and several more, asks that as the city council considers Mayor Jenny Durkan's budget, it should also consider Seattle's carbon footprint and the ease at which people move around. That, according to the letter, means "speeding up timelines for painting dedicated bus lanes and creating protected bike lanes."

"It also means protecting pedestrians in intersections and putting them first..."

The letter includes a list of more than a dozen "relatively simple changes" to Durkan's proposed budget. Along with improvements for pedestrians and cyclists, which includes building the "missing link" of the Burke-Gilman Trail, the alliance suggests the city dedicate more right-of-way for buses through downtown.

The alliance also requests the city work to connect neighborhoods with faster, more reliable transit options. This, too, can be done with bus lanes.

The alliance's letter comes as the city prepares for what is being called the "period of maximum constraint." It's a time when a number of large projects are - or soon will be - underway. It's also a time when Mayor Jenny Durkan is working to reduce greenhouse gas emissions, which has included a pitch for tolling the city's streets.

Mayor Durkan has proposed spending $609 million on transportation and transit in the next budget. It's an additional $128.3 million over 2018 levels and focuses on three key areas: investments in alternative transportation and managing congestion in downtown; maintaining key infrastructure; and better managing public right-of-way.