Virtual reality is not some far off thing. Industry leaders say it's making an impact on people and companies now. 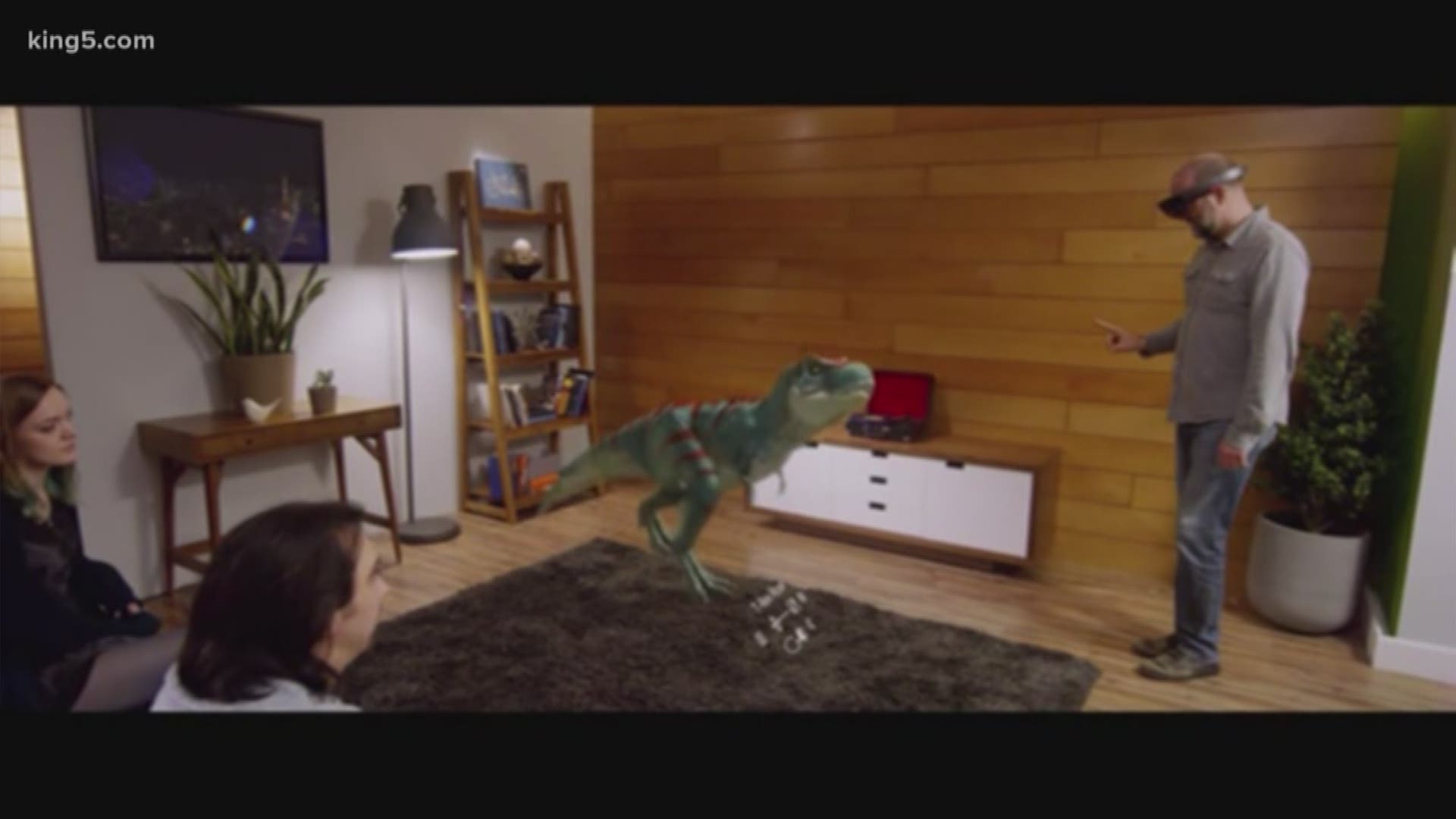 Leaders in Virtual, Mixed, and Augmented Reality will gather in Seattle on Wednesday.

The World Trade Center is bringing the minds together. According to projections, the global AR/VR market is projected to reach $215 billion by 2021.

Locally, several companies are leading the way in this rapidly evolving industry.

“It’s absolutely fascinating to see the growth of AR/VR media in this space and how it’s impacting business in the local economy. I think the most important thing the future is here now,” IME Law’s Jessie Irwin said. “AR/VR and MR technology is not something that is off in the distance. It’s here now. It’s impacting the way businesses operate every single day.”

Right now, several industries are already embracing the industry from aviation and health care to education and automobiles.

“There’s a number of ways that it’s being used to increase efficiency and effectiveness and positively impact the bottom line,” Irwin said.

One of the leaders in the technology is Microsoft and their HoloLens team.

In aviation some airlines are using the HoloLens to train their mechanics.

“Japan Airlines realized it’s really expensive to train a jet aircraft mechanic. To learn how to fix a jet engine you have to pull a jet engine off an airplane, you have to fly the mechanics to it, you can’t be near it when it’s running because it’s dangerous,” Sullivan said. “But if that jet engine was digital, a hologram, you could literally stand inside of it while it is operating and get a better understanding of how the systems interoperate and be a better aircraft mechanic as a result.”

If you are interested in learning more about the technology you can find information on hololens.com. 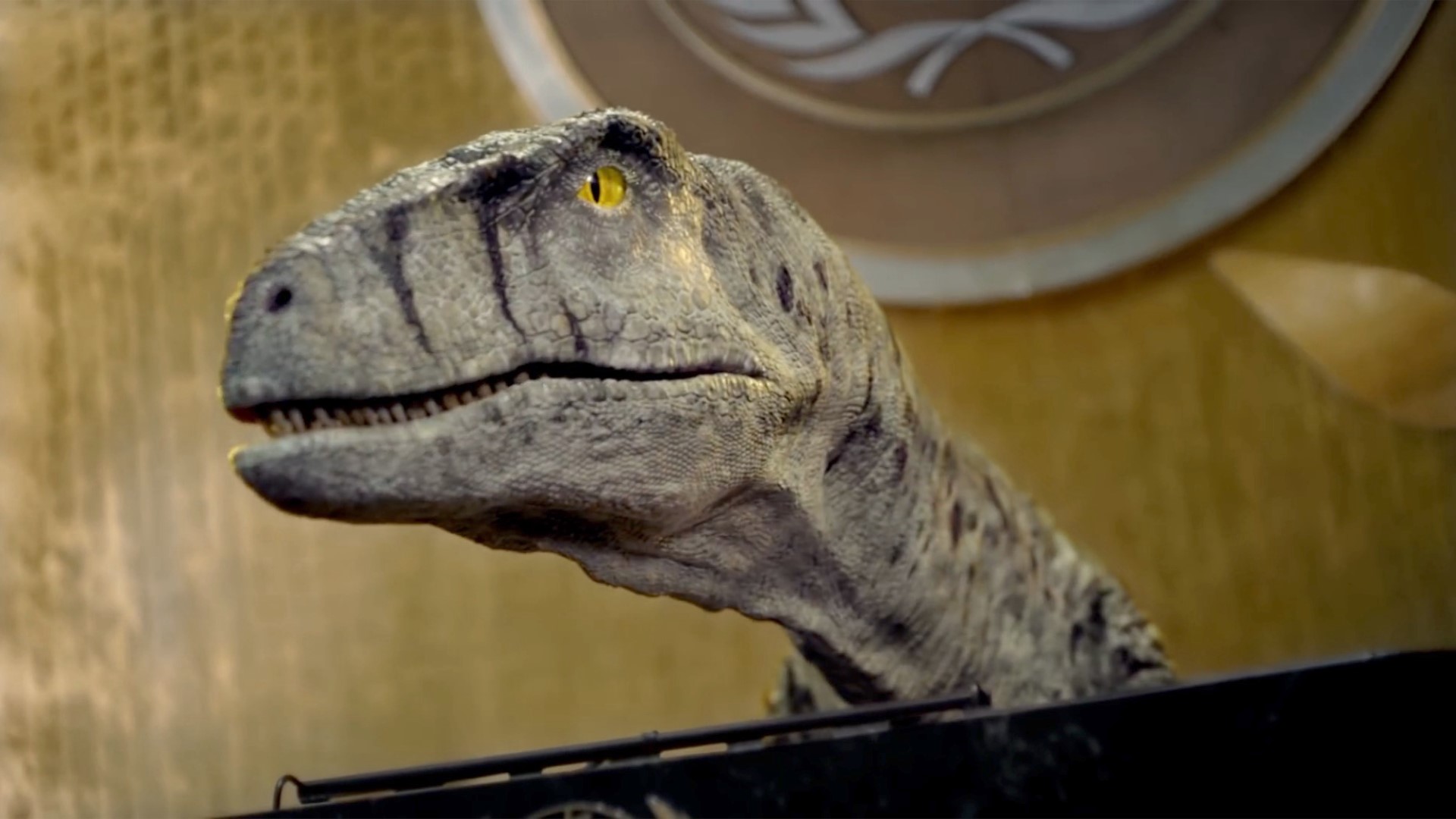 CGI Dinosaur Show Up to Address the UN, Warns Not to 'Choose Extinction'