Seattle's Onda Origins hopes to give the customer complete transparency about the coffee they are drinking and the grower they are supporting. 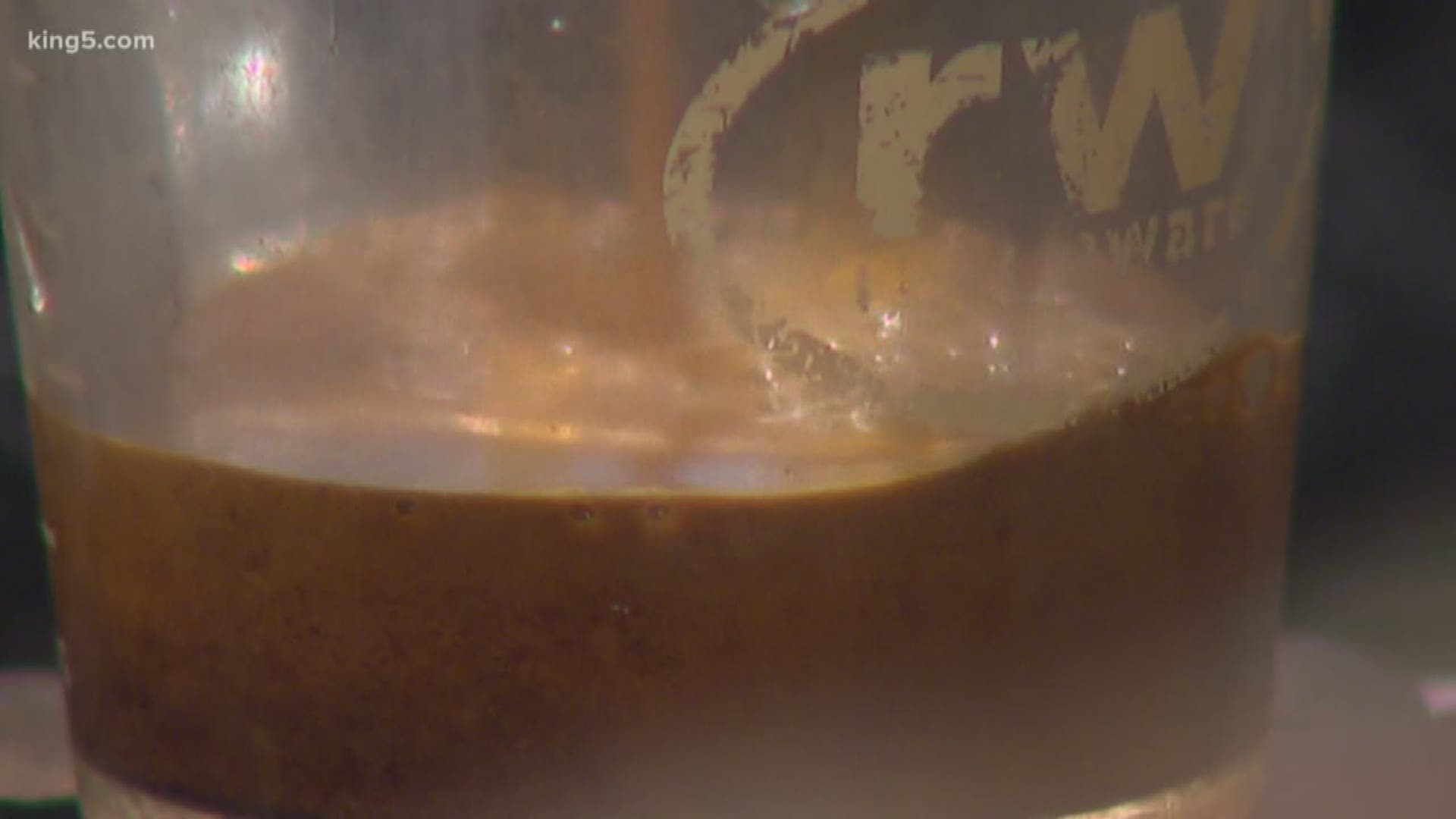 A Seattle startup is incorporating virtual reality, trying to give the customer more information about the cup of joe they are drinking.

Paul Tupper is the President of Onda Origins. Tupper and his brother started this company two years ago out of a garage in Georgetown.

They hope to give the customer complete transparency about the coffee they are drinking and the grower they are supporting by allowing them to put on virtual reality headsets that take them to the field where the coffee was produced.

“What we want to do is preserve that identity, bring it all the way through the supply chain and include those growers in the value chain for reasons both economic and social,” Tupper said.

At this point, they are working with cafés, corporate offices, and through their website. In the coming months, they plan to roll out a model where customers and sellers can plug on the VR headset to learn more about the growers like Enrique Navarro.

“My brother was sourcing coffee there and took a camera and Enrique basically took him on a tour of his farm and milling process,” Tupper said. “So as a consumer you can actually plug that on, and the cup of coffee you are drinking is actually the tour that you are taking.”

Equally important to the founders of the company is that the growers see the maximum financial benefit from each cup of coffee that is sold.

“Growers are responsible for so much of the quality of the bean, the uniqueness of the bean, about 70 percent of it is locked in in the soil by the time they get it ready for export,” Tupper said. “The idea is that when you buy a cup of coffee, part of that purchase is actually going back to the grower, almost like a revenue share model. So that’s kind of the idea for the company and, in our minds, we want to grow as much as possible.”

At this point, they are still looking for spaces where they hope to grow the company. If you are interested in learning more about Onda Origins you can find information on their website. 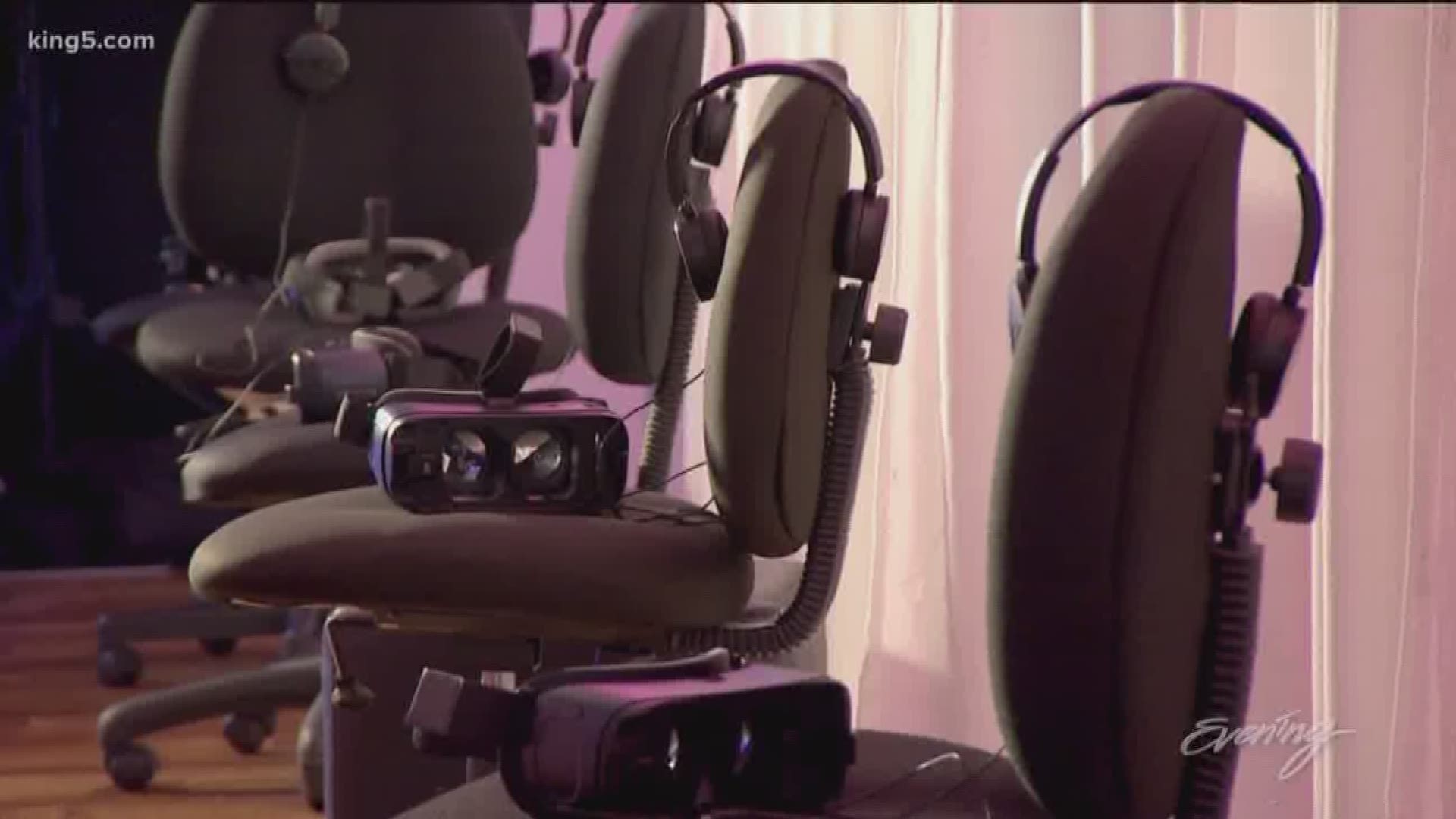