Bezos said the employees were not fired for publicly criticizing working conditions at the company. 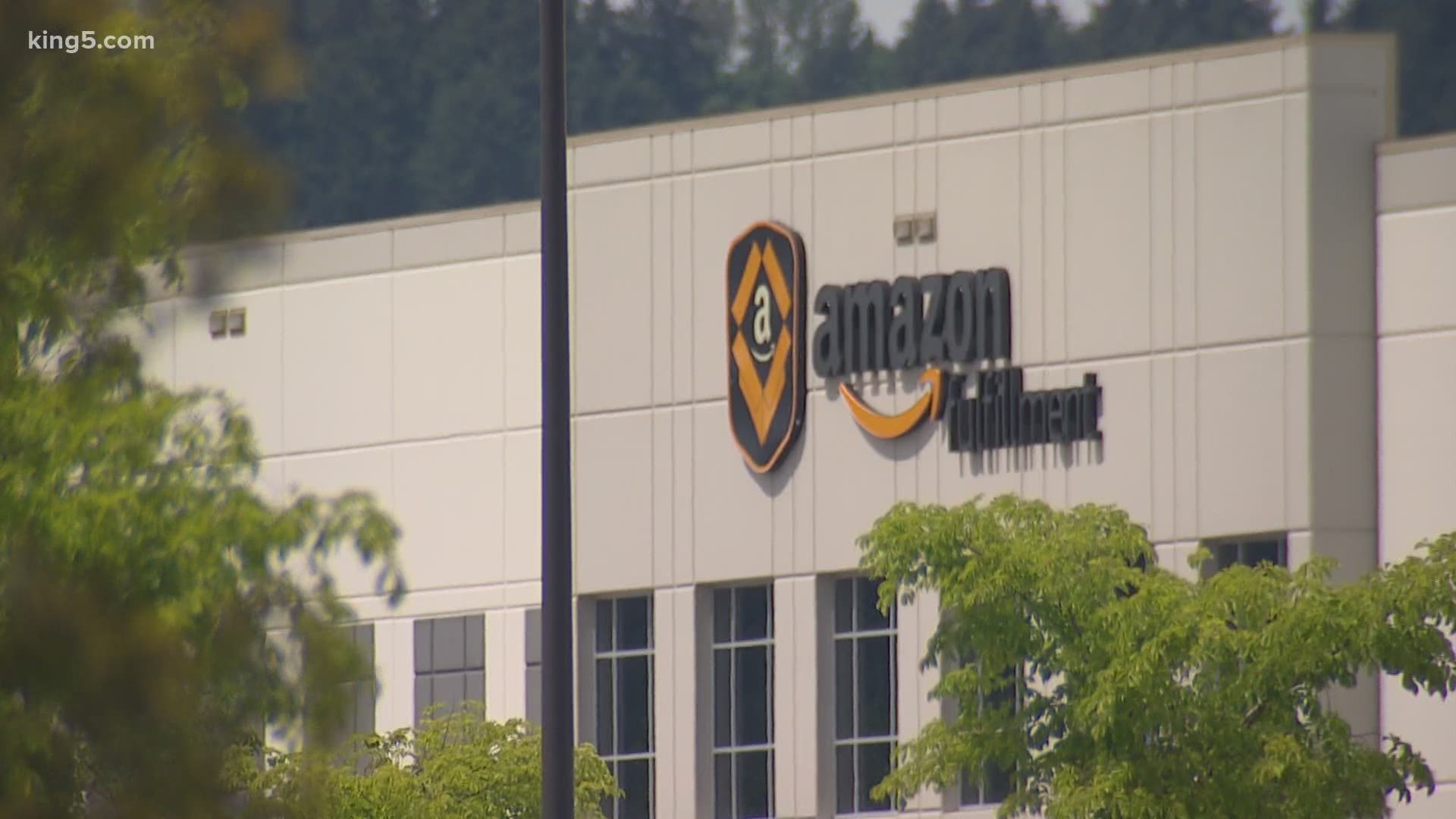 Amazon shareholders got an earful on Wednesday on the health and well-being of distribution center workers.

CEO Jeff Bezos also spoke to shareholders about those concerns.

The annual event, normally held in Seattle, was held in a virtual setting and allowed for numerous resolutions.

She had a chance at the meeting to address Bezos directly.

"Jeff, I worked for you for 15 years, but I and eight others were recently fired and VP Tim Bray resigned, citing inner toxicity that runs through the company. This toxicity showed up in senior leadership," said Costa, in a pre-recorded message played before discussion on a resolution seeking workplace changes.

"Keeping our employees safe, there is nothing more important than that and I'm proud of the job the team has done there," he said.

He also said that the company did not fire anyone for criticizing the company.

"We didn't fire anyone for speaking out about working conditions. We support every employee's right to criticize their employer's working conditions. But that also doesn't mean that they are allowed to not follow internal policies," he said. "But for sure, your rights to protest working conditions, we take that super seriously and we have no problem with that at all."

Costa's resolution ultimately did not pass, and Costa said after the meeting she didn't think it would.

But she relished the chance to again shed light on the issues, which also have the interest of Congress. 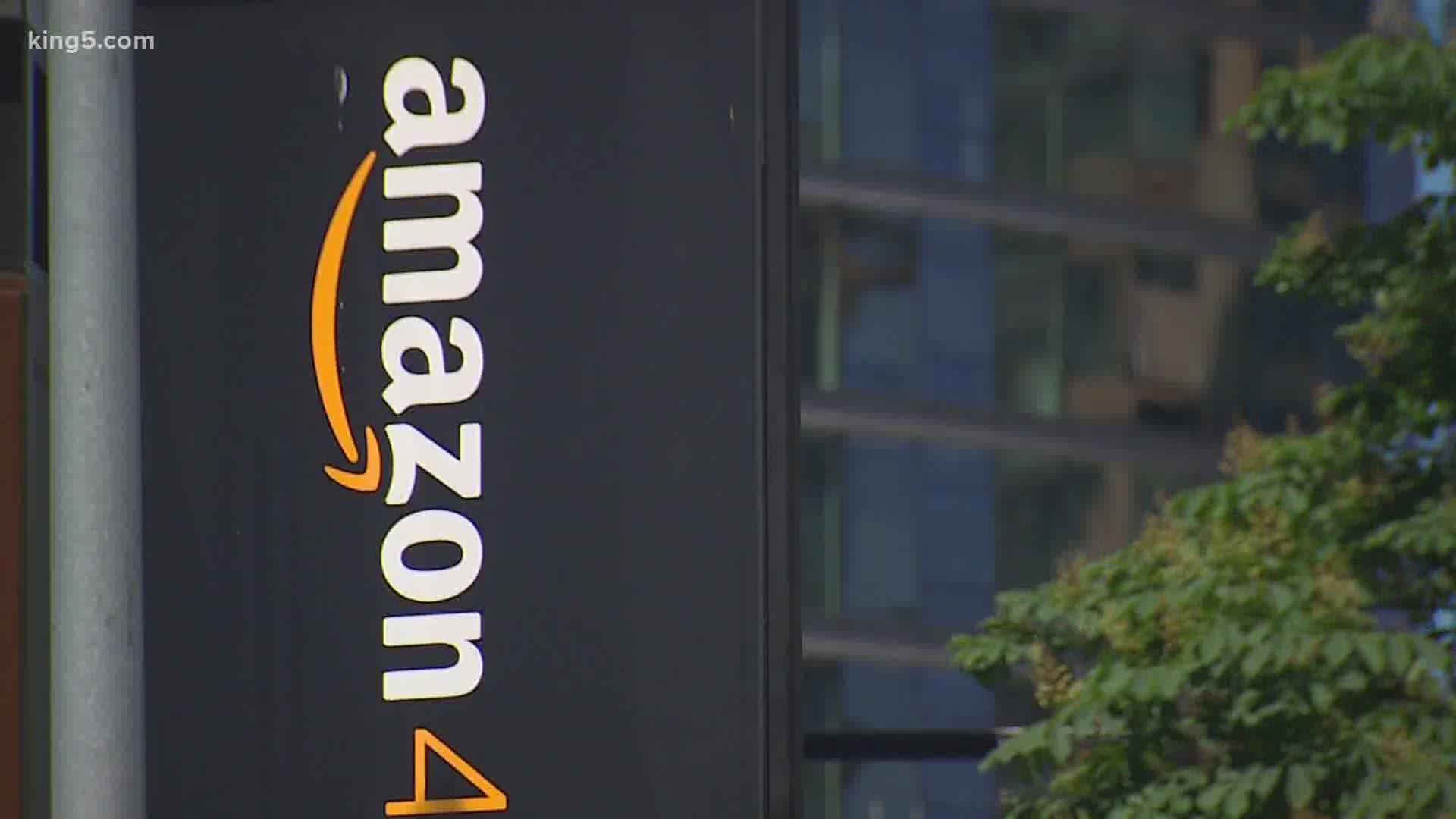 Costa's activism has been ongoing for several years, as one of the original founders of Amazon Employees for Climate Justice.

Amazon says they fired her, not for the activism, but for violating external communication policies.

Bezos told the shareholders "we've taken this seriously from the beginning" and that the warehouse employees are a 'lifeline,'" according to CNBC.

The company has pledged to spend $4 billion dollars in the second quarter on coronavirus-related initiatives.

RELATED: Amazon employees say they were fired for speaking out about company conditions