Southern Resident orcas are declining while other orcas are thriving. One reason is the exclusivity they exhibit in their social behavior. 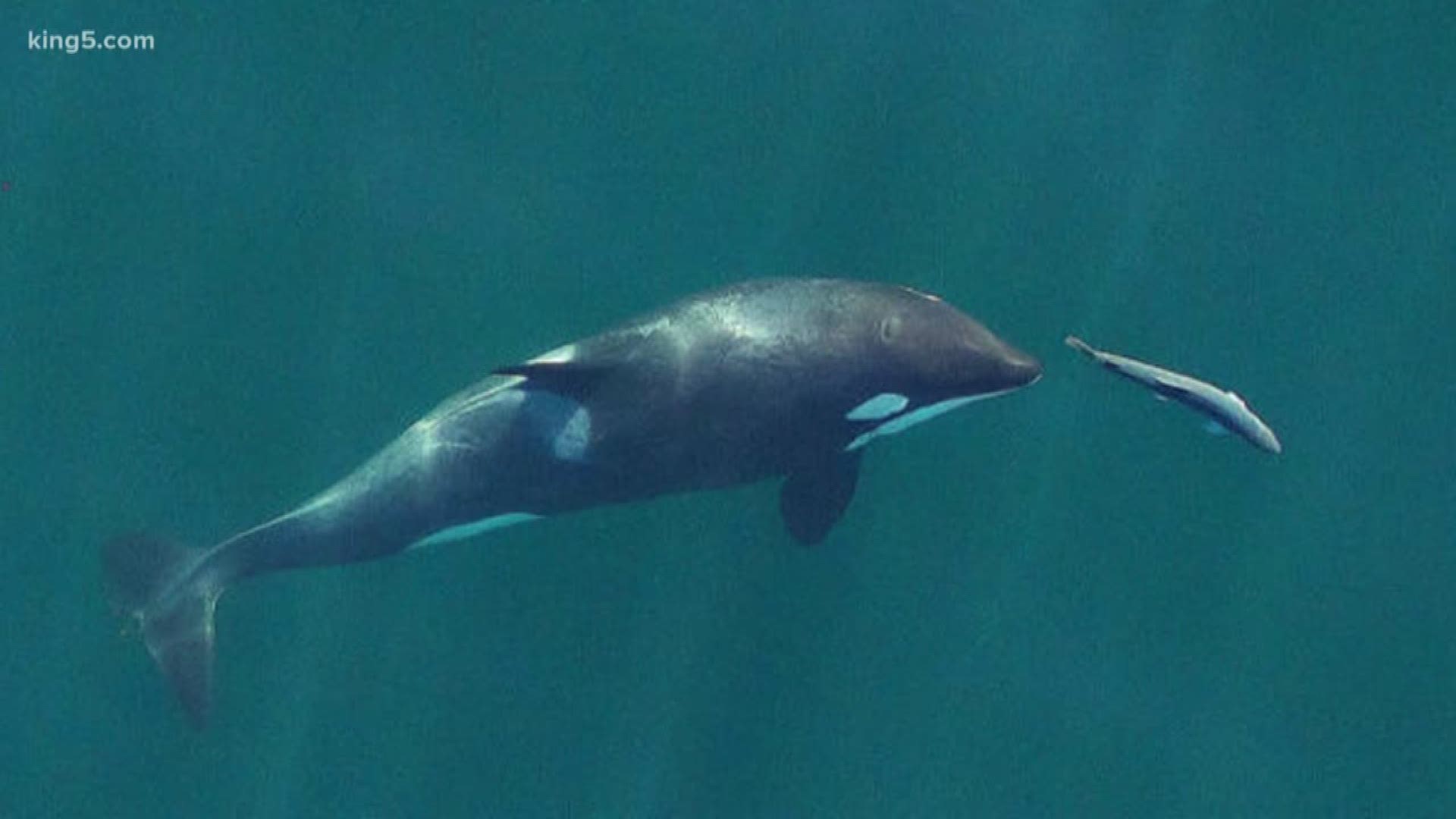 Southern Resident killer whales are defined by social behavior which revolves around a diet of salmon. Unlike other killer whales, they won't eat mammals like harbor seals or sea lions.

It's one of the main reasons they're endangered while other orcas like the transient populations are in no danger of extinction at all.

"Transients are so much more fluid in their behavior whereas residents are closed off from associating with other populations that are adjacent to them," said Josh McInnes.

McInnes is a marine biologist at the University of Victoria and Research Coordinator for Marine Life Studies in Monterey Bay, California. He studies transient killer whales, and compared to those orcas, he says, Southern Residents appear very closed off.

"And you see this almost this Xenophobic effect, is the term you can give them, where they are almost afraid of something they don't understand or what is unknown to them," McInnes said.

Their inability to adapt to a decrease in salmon may be their downfall, unless humans can restore the fish. One idea that's spreading is to kill pinnipeds, like seals and sea lions, who compete with the orcas for salmon. Pinnipeds consume more salmon than killer whales and all fisheries.

But McInnes worries that could cause all kinds of other problems, by driving transient killer whales away from Puget Sound.

"By being humans and going out there and culling a population of seals, we are actually causing more trouble. We might be causing a short term help for the residents, but in that case we are actually going to decrease the transient population because they are losing their food source. That would mean the seals rebound, which they have a higher reproductive rate than killer whales do," McInnes said. "Which means they will just start feeding on salmon again."

For McInnes, the outlook for southern resident killer whales is bleak but he says we shouldn't give up hope just yet.

"I think for us to actually mitigate these problems, to give these killer whales a fighting chance, by restoring these rivers with salmon, which is easier said than done, it's actually quite a difficult process, and by limiting boat traffic noise around them and all these little things help these animals have a better chance of survival," he said.

RELATED: How you can help the Southern Resident killer whales