Western Washington University professor Melissa Rice hopes her work on the NASA rover Perseverance will help better connect us all on Earth. 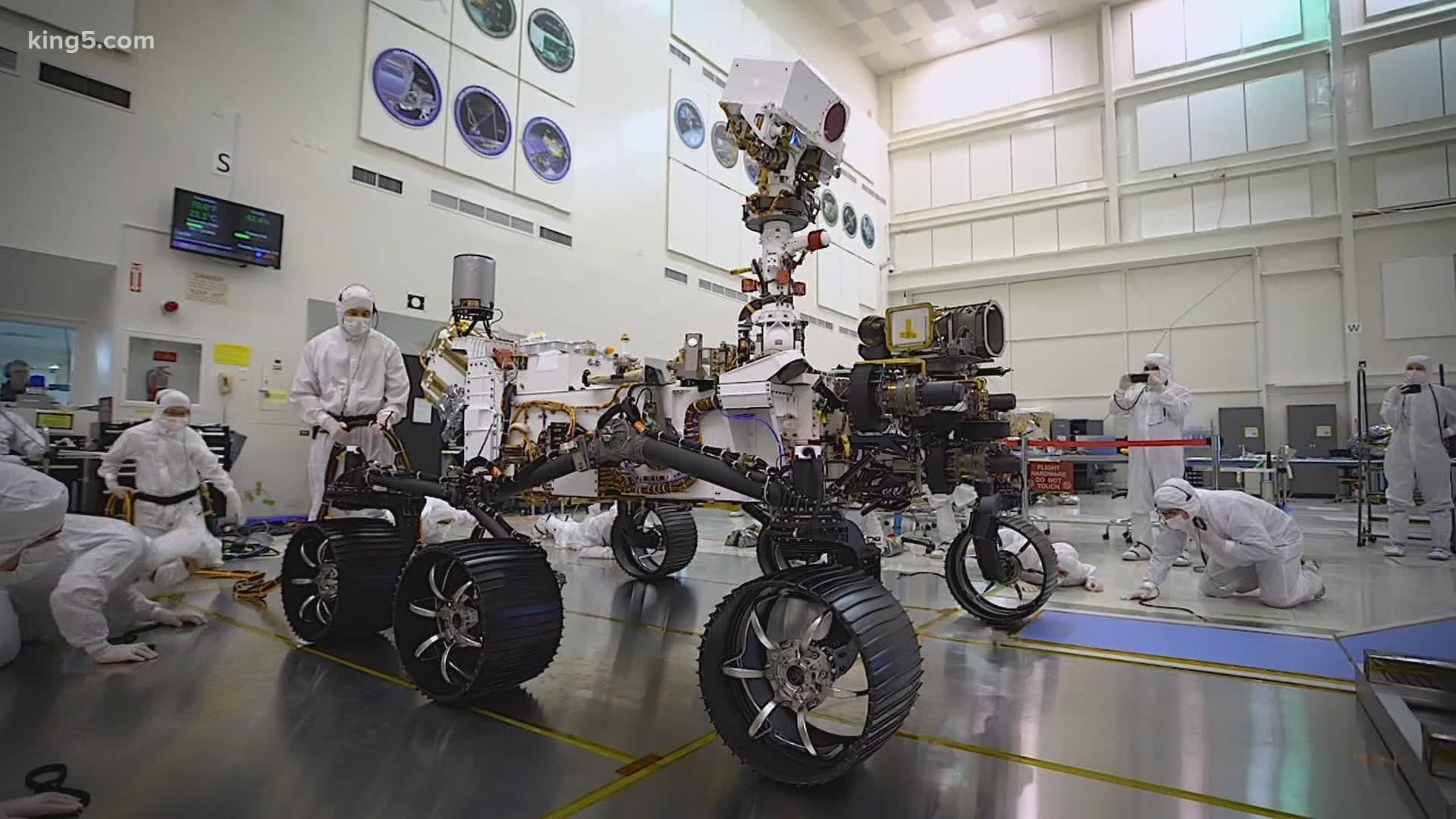 "It feels surreal," said Melissa Rice, professor of planetary science at Western. "We're asking the big question. Are we alone in the universe?"

Rice is a member of NASA's Perseverance Rover Team. Over the past decade, she and about a dozen of her students developed two cameras now mounted to Perseverance.

Rice and her team will search for rock samples in Jezero crater, which was once full of water, to determine whether it once supported ancient life. Because of COVID-19, the team is working from home, helping operate the cameras, decide what to photograph and analyze the photos.

"Right now it feels like make-believe," Rice said. "It feels like I'm a crazy lady in my living room telling a robot on a planet what to do!"

Cameras will be able to zoom and create 3-D photographs. That's a first for NASA. Another first is the helicopter called Ingenuity that will place Perseverance on the planet's surface.

Also for the first time, microphones are mounted to the rover which will enable us to hear what Mars sounds like.

Rice was asked if she was expecting to hear something like, "Phone home! Phone home!"

"That's not exactly how we expect to detect evidence of life on Mars, but we'll take it if we hear it!" Rice said.

The $2.7 billion project is already having real-world impacts back here on Earth, providing career opportunities for Western students in the aerospace-rich Puget Sound region.

"It gives them an opportunity to do real research on this mission which trains them in exactly the kinds of jobs Washington needs in the tech industry, in engineering and in science," Rice said.

While some may argue we have much more earthly problems to focus on right now, like a raging pandemic, Rice reminds us Mars is our cosmic next-door neighbor — inviting us to look at life on our planet through a different lens.

"Right now, the pandemic we're all living through is giving us a good sense of how precious life here really is," Rice said. "This seems like exactly the right time to be asking, how precious is life in the universe? This whole galaxy we're in might be teeming with life. That gives me a lot of hope in what feels like a very difficult moment right now." 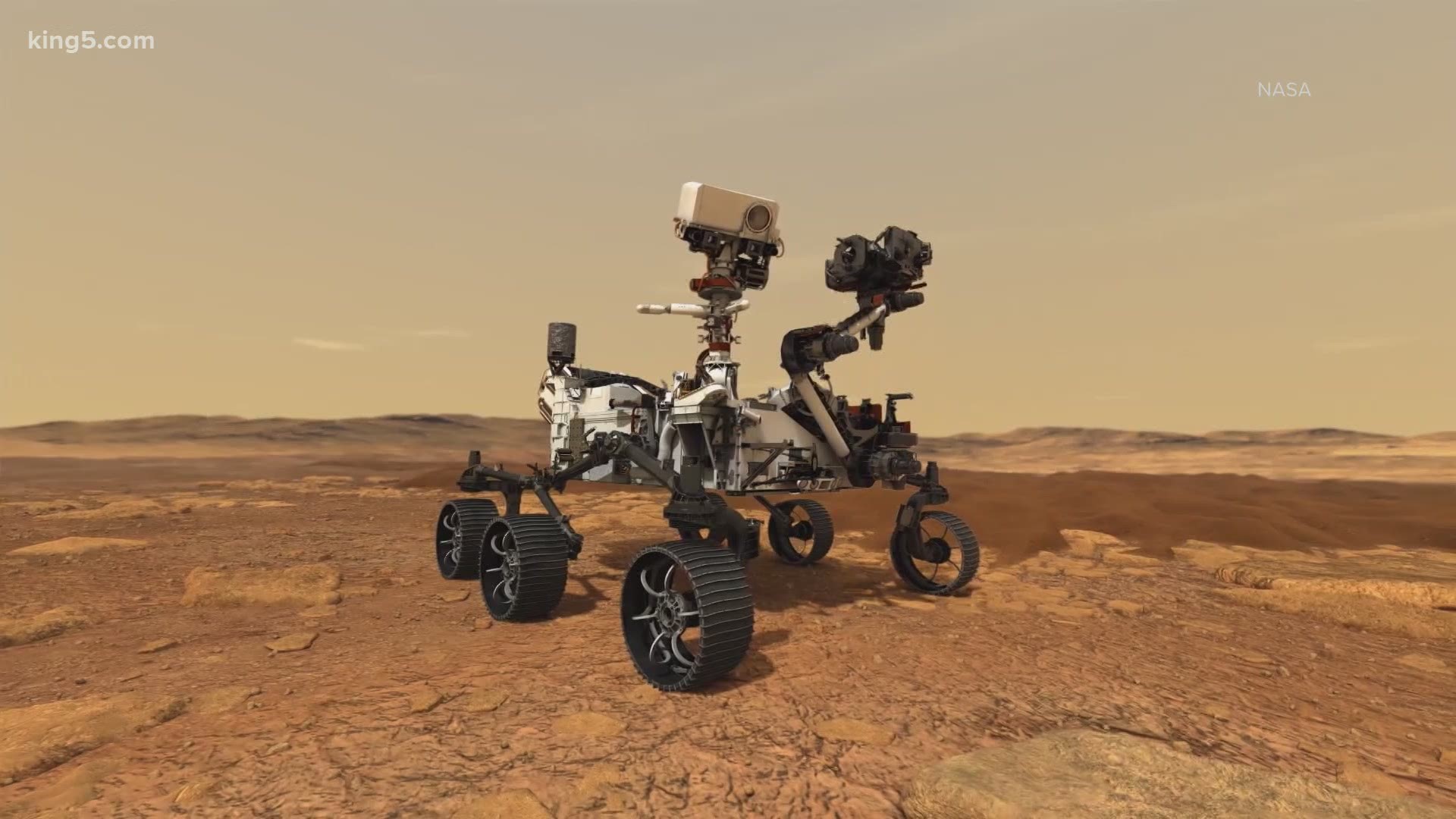