They're switching from plastic drink bottles to boxes of water and cans of soda. 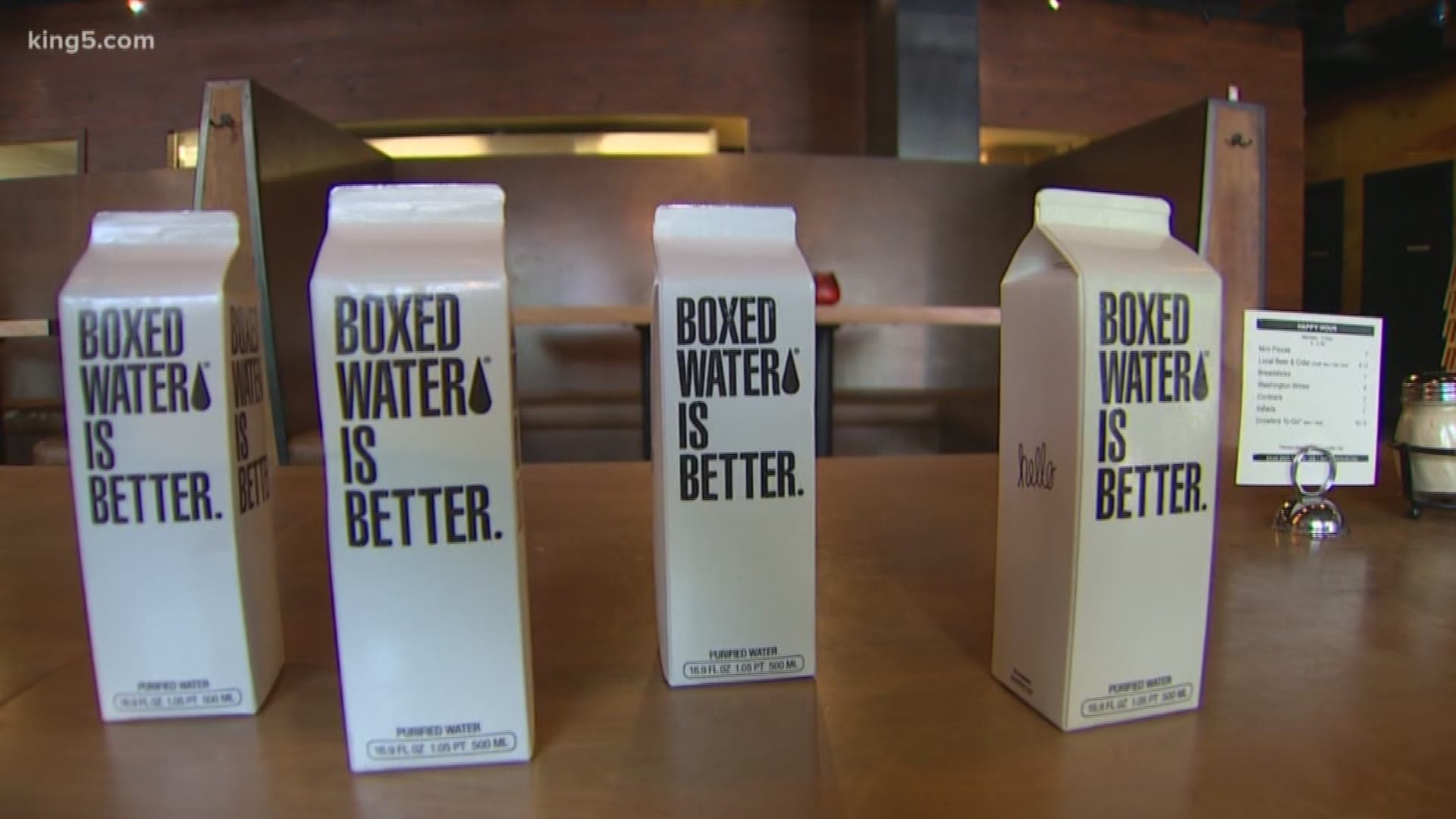 "Zeeks is a trendsetter," said co-founder Doug McClure, who started Seattle-based Zeeks with his best friend, Tom Vial. "Customers are bummed on plastic for sure."

They're switching from plastic drink bottles to boxes of water and cans of Jones soda, also a Seattle-based brand.

"Anytime we can do business with a local company, we're going to do that," McClure said. "For us that was icing on the cake when we could take all those plastic water bottles out of the equation. That's a bonus."

They estimate Zeeks sold 10,000 plastic bottles for water alone each year. Many of those bottles would end up at Recology recycling centers. King County reports 24,000 single-use plastic containers passed through waste stations in 2018.

They realize even boxed waters and cans have an impact, but say their customers wanted less plastic, and so less plastic is what they're serving.

"So if we can take 10,000 plastic bottles out of circulation and I can run into one less one while I'm sailing, that's awesome," McClure said. "If Zeeks can bust this move I would think anybody can. We haven't gotten a single complaint that 'my water is no longer in a plastic bottle.' I think anyone can make that change."