Wildlife officials are sending a warning to aquarium owners after invasive zebra mussels were found in a popular pet store product. 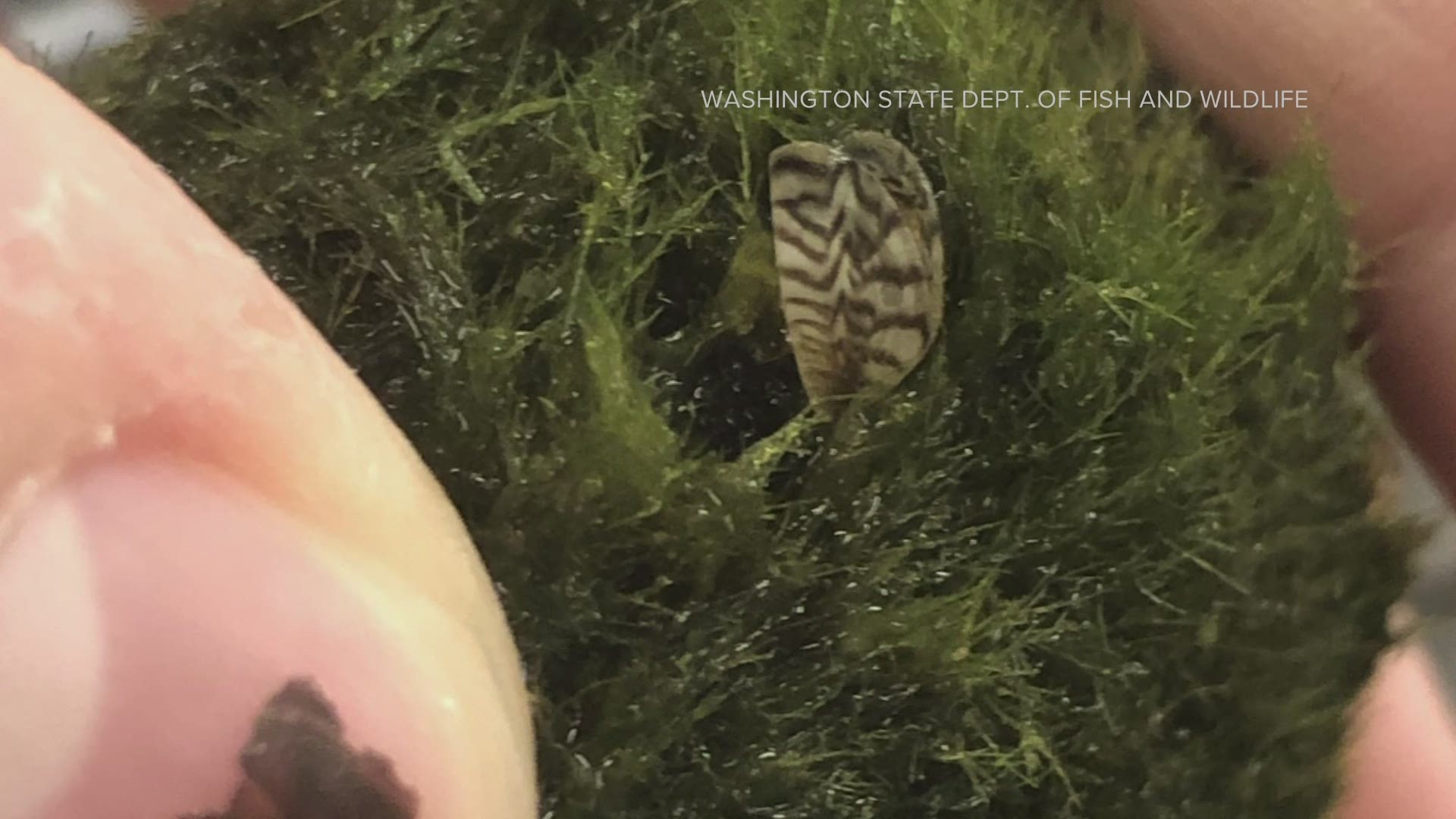 SEATTLE — An invasive species of mussel capable of causing environmental and infrastructure damage were found in a product at a Seattle pet store.

At least a dozen zebra mussels were discovered in shipments of “Betta Buddy” brand Marimo moss balls at a Seattle Petco this week, according to the Washington Department of Fish and Wildlife (WDFW).

Enforcement officers found the zebra mussels after the U.S. Geological Survey released a report about the invasive mussels potentially being detected in the aquarium product at the Seattle store.

The enforcement officers removed 56 Marimo moss balls and confirmed the presence of at least 12 zebra mussels. If the mussels make it into any water source, they can multiply quickly and threaten native fish and wildlife by consuming available food and smothering other species.

The mussels can also clog pipes and mechanical systems of industrial plants, utilities, locks and dams. Officials estimate it could cost more than $100 million a year to keep Washington’s power and water infrastructure running if the invasive mussels take hold.

Credit: Washington State Department of Fish and Wildlife
Zebra mussels are usually about the size of an adult fingernail. However, they can be as large as two inches or as small as a sesame seed.

Both Petco and PetSmart pulled the products from shelves and placed them in quarantine. The WDFW said the wholesale distributors were notified, and shipments have been stopped nationwide.

“No one organization can solve the invasive species problem alone," said WDFW Police Captain Eric Anderson. "We are working in partnership with industry and every level of government to solve this as quickly as possible. This coordination is how we’re successfully preventing these species from taking hold in Washington." 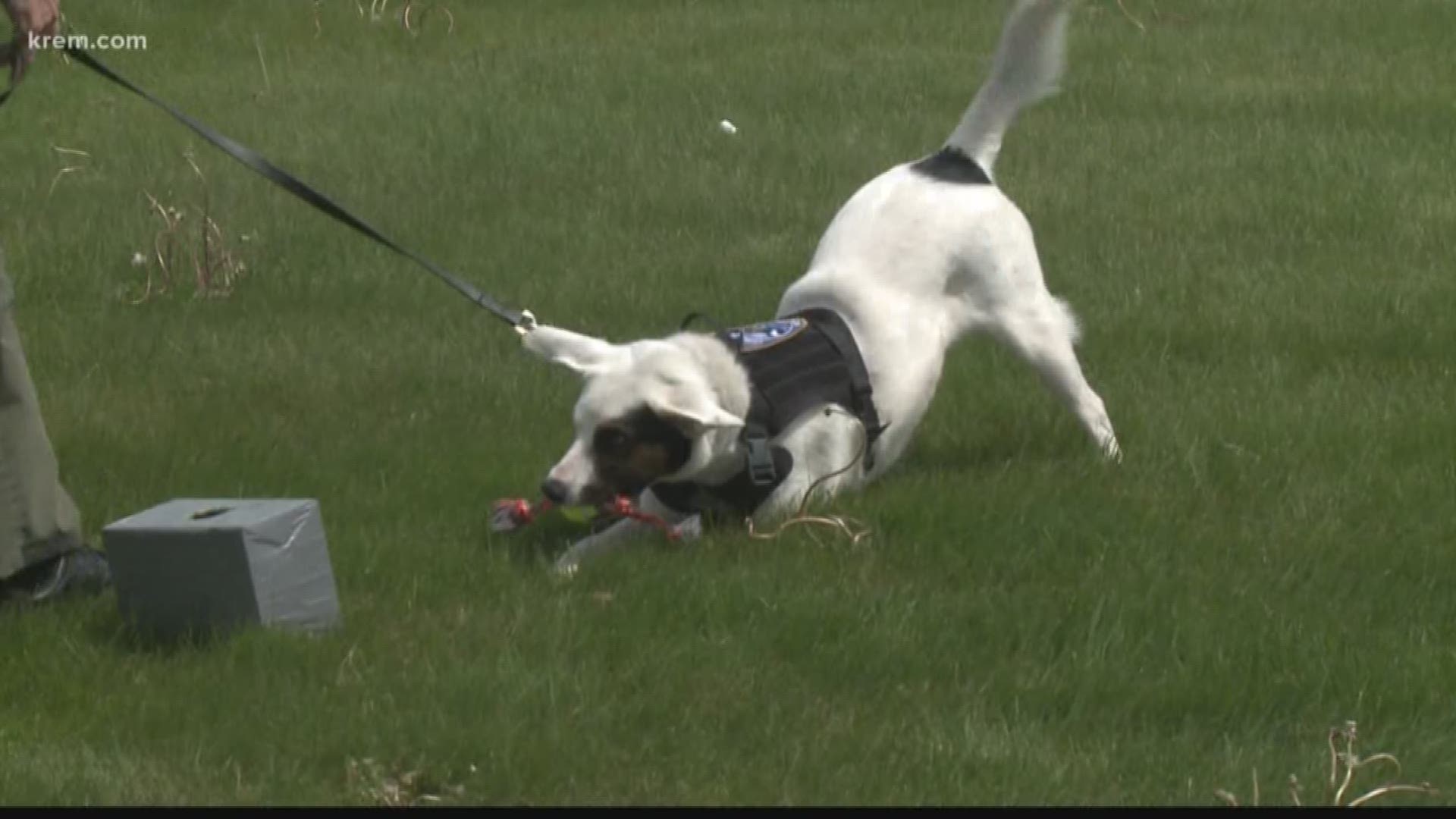