6 people in Washington sickened in salmonella outbreak linked to songbirds

A salmonella outbreak that has sickened people on the West Coast is linked to songbirds, the CDC says. 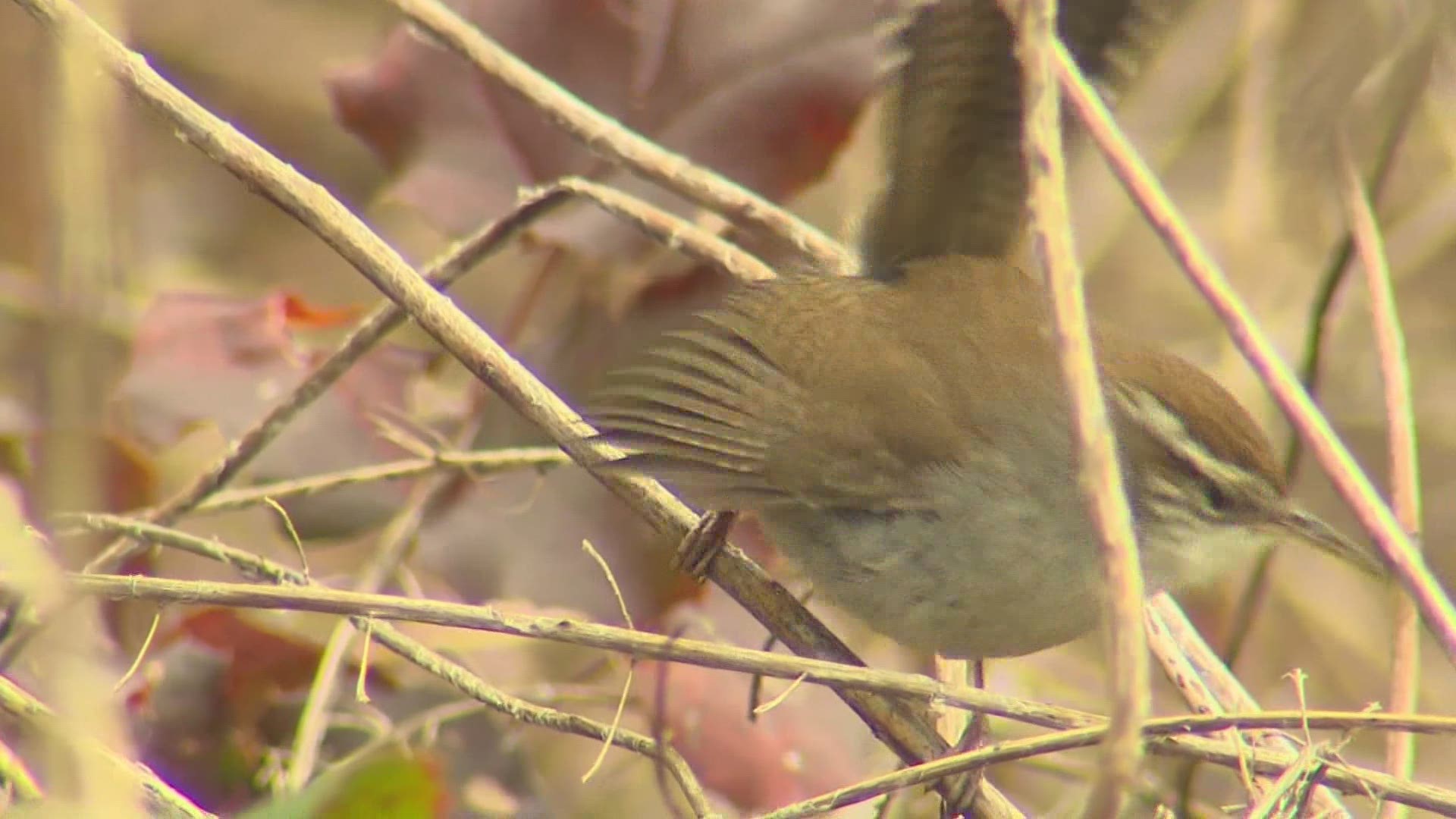 SEATTLE — At least six people in Washington state are among more than a dozen people who have become sick due to a salmonella outbreak linked to wild songbirds.

The Centers for Disease Control and Prevention (CDC) says eight people have been hospitalized out of 19 reported illnesses in eight states, including Oregon and California.

People who have become sick age in range from 2 months to 89 years old.

The CDC says that songbirds such as pine siskins can be found throughout the United States, so the outbreak may not be limited to the eight states. The true number of people is likely "much higher" because many people recover without medical care, according to the CDC.

In addition, recent illnesses may not be reported yet, as it takes up to four weeks to determine if a sick person is part of an outbreak.

Of the 13 sick people interviewed so far, nine of them reported owning a bird feeder and two people said they were in contact with a sick or dead bird. Ten people have pets that could have come in contact with wild birds.

The other states where illnesses have been reported are: Kentucky, Mississippi, Oklahoma and Tennessee.

Earlier this year, the Washington Department of Fish and Wildlife (WDFW) asked people to remove bird baths and bird feeders to help reduce the spread of salmonellosis, a disease often fatal to birds. Not only was that to help reduce disease among birds, but also reduce the risk of transmission of salmonella to people.

Compounding the issues, a record irruption of pine siskins coming south looking for food. The birds can carry and spread salmonellosis at feeders and congregate birds baths.

Wildlife officials said bird feeders could be restored, but urged people to use caution. Officials recommend using the tube-style feeders with individual perches which will further disperse the birds. This guidance will also help reduce outbreaks going forward, WDFW said.

The CDC recommends people clean and disinfect bird feeders and bird baths on a weekly basis, or when they are visibly dirty. People should also not touch feeders with bare hands, so wear disposable gloves. If a sick or dead bird is found nearby, the CDC asks people to remove feeders for at least two weeks.

And above all - wash your hands thoroughly after handling a feeder or bird bath.