While these insects are not known to be in Washington, they are known to hitchhike and can be transported through lumber trade. 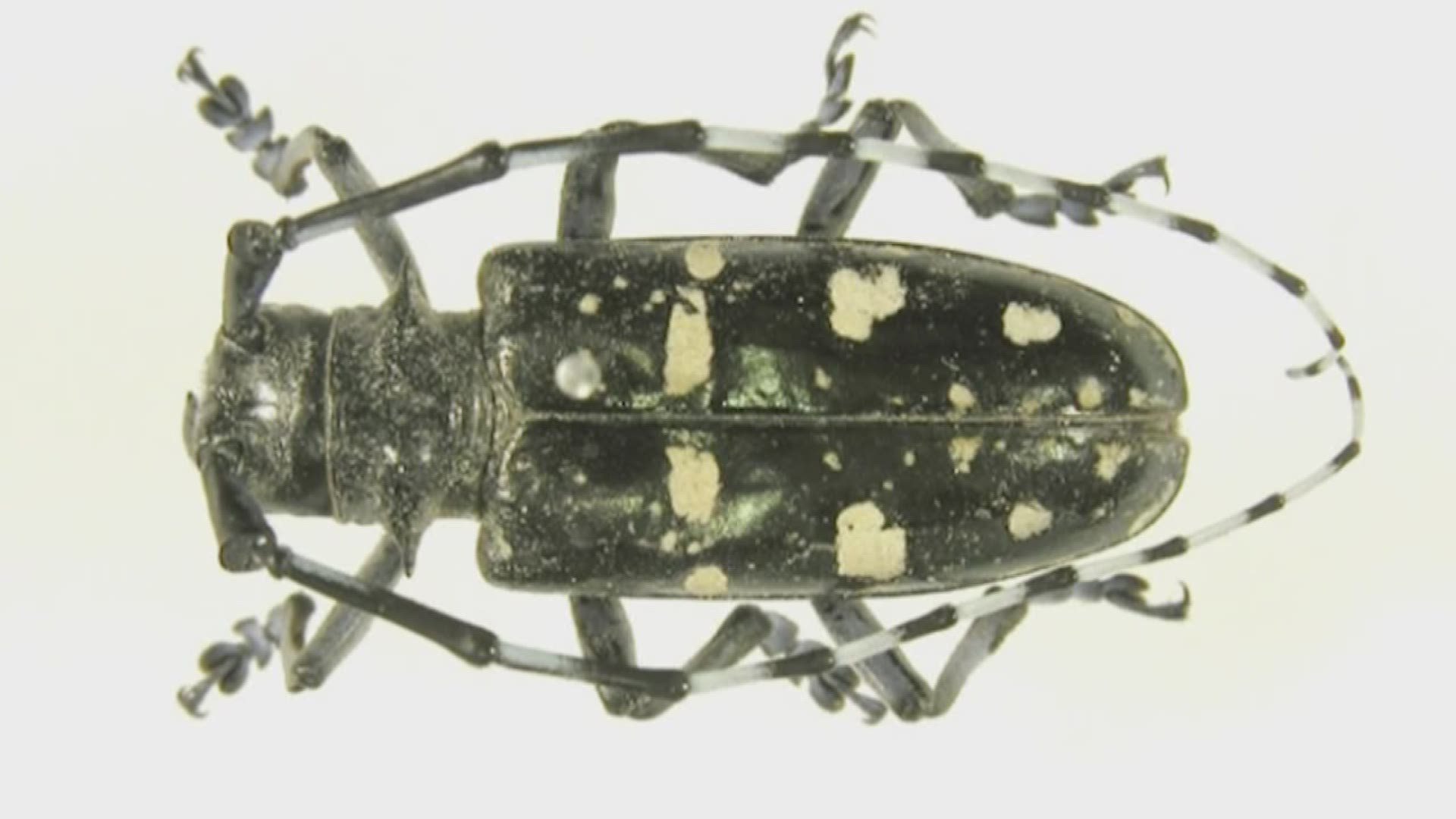 The Washington Invasive Species Council is asking residents to check trees and swimming pools in their yards for invasive insects.

August is the peak time of year to look for invasive bugs, according to the Washington State Recreation and Conservation Office.

Locals are being asked to keep an eye out for the citrus longhorned beetle, the emerald ash borer, and the spotted lanternfly.

"If you see something, say something," said Justin Bush, a member of the state's Invasive Species Council.

According to experts, the citrus longhorned beetle can feed on and kill a variety of hardwood trees like apple, maples, oaks, and willows.

Spotted lanternflies have the potential to greatly impact agricultural crops like apples, grapes, hops, and more.

Bush said spending 10 minutes walking around your backyard or neighborhood can help the state identify bugs long before any experts find them. 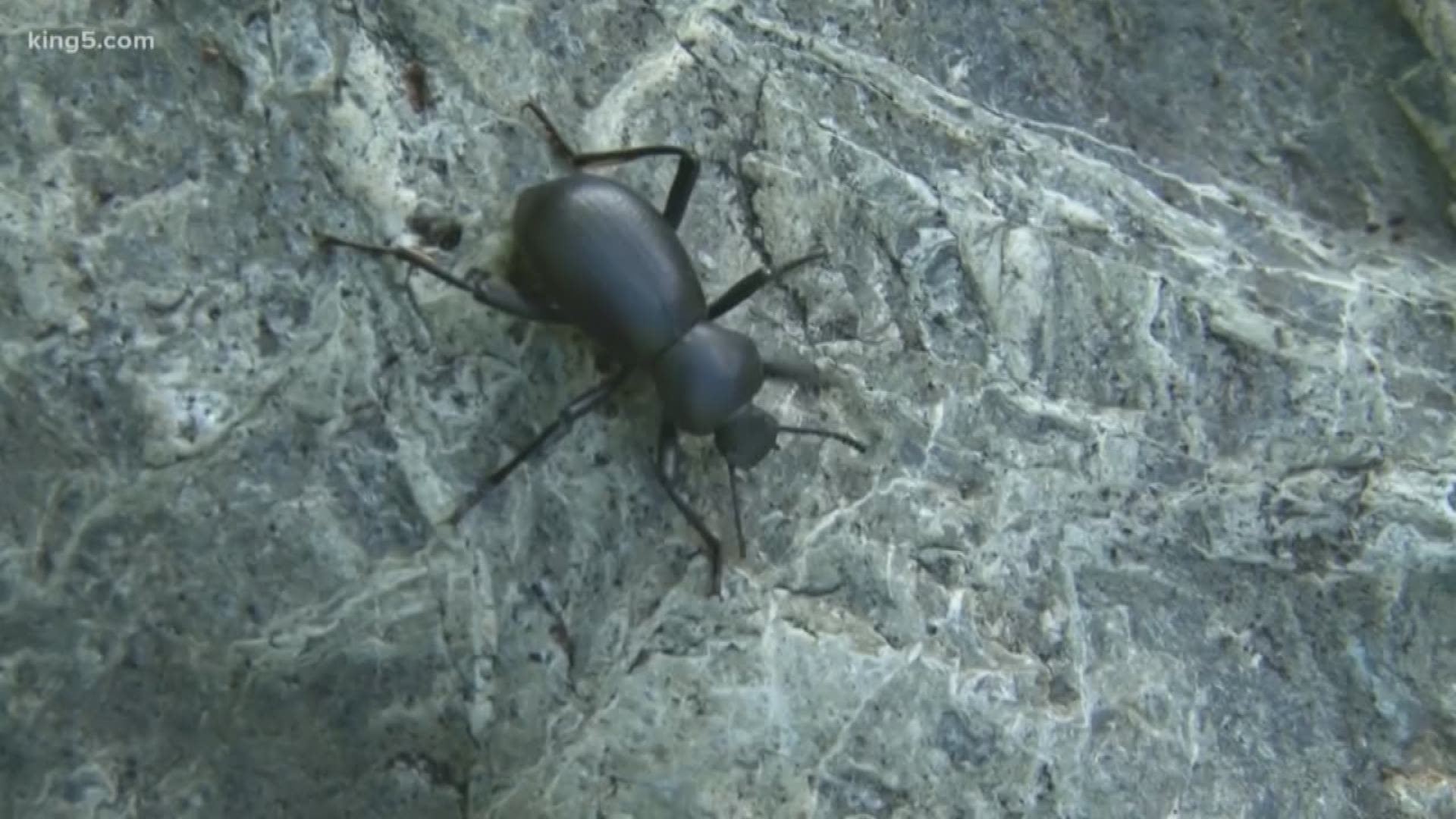 While these three insects are not known to be in Washington, they have the potential to spread by “hitchhiking” on trucks, planes and passenger vehicles.

"A lot of the insects we're concerned about in Washington are not yet here," Bush explained. "But they're spreading on the way here."

"If we can prevent the fire from starting, we never have to put it out," said Bush.

Since 1990, at least 70 new insect species have been newly detected in Washington, according to a state study. The public found 36 percent of the new insects first, more than formal surveys or regulatory agencies detected.

Residents who see any invasive insects or signs of them should take pictures and report it immediately online. 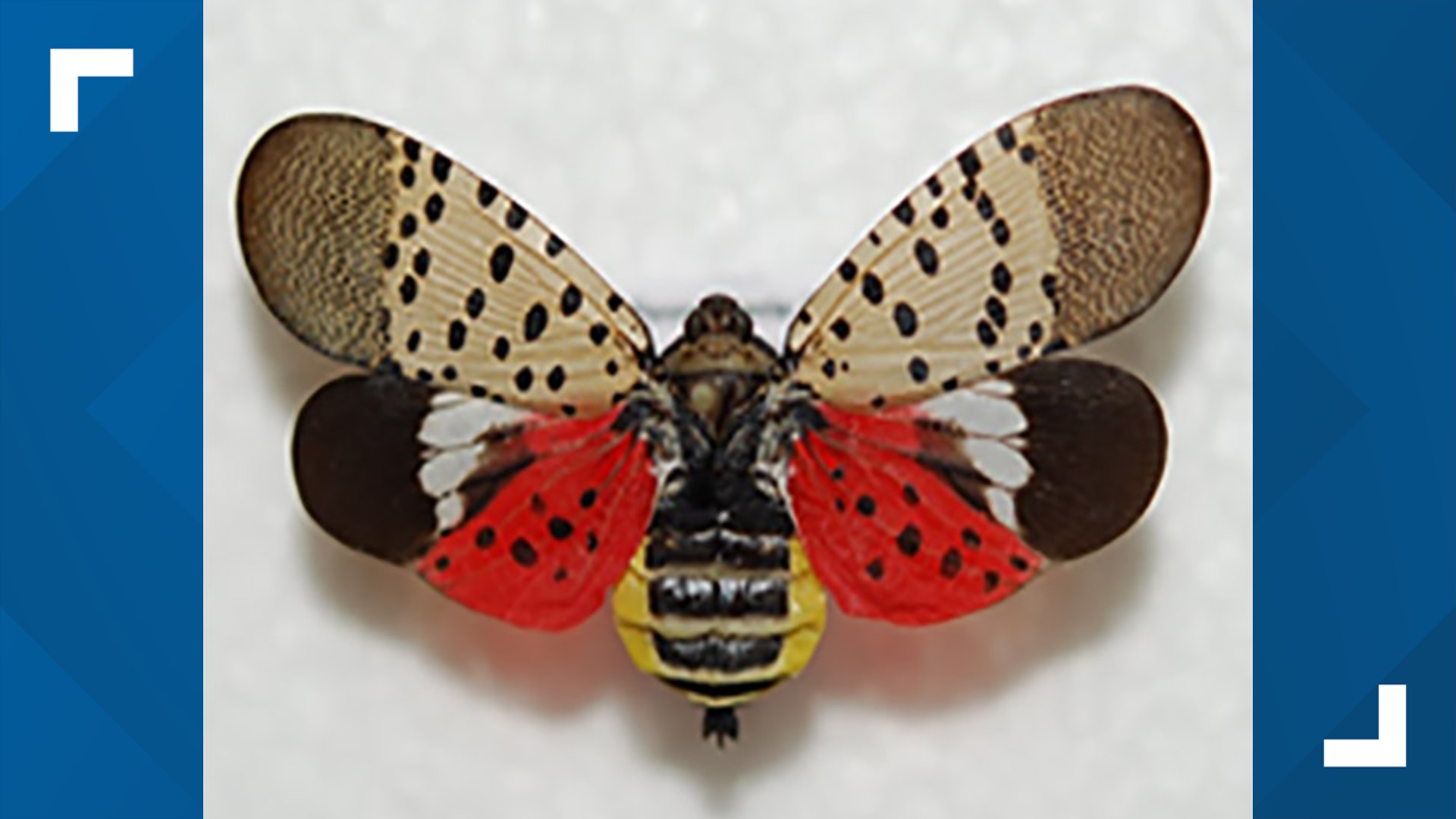