A University of Washington student started a group for conservative voters who care about the environment.

"Yea," he smiled. "There are a lot of walls to go up when you say you’re a conservative, especially on campus."

Two years ago, Backer founded the American Conservation Coalition, a group of young conservatives who care about environmental issues.

Though it's rare to hear someone self-describe as a "liberal environmentalist," the group feels its necessary to add conservative to their description to combat long-held stereotypes.

WATCH: What is a conservative environmentalist?

The principals of conservative environmentalism, McLaughlin says, are promoting and embracing the free market, finding alternative solutions beyond regulation, and investing in technology sectors to seek change. 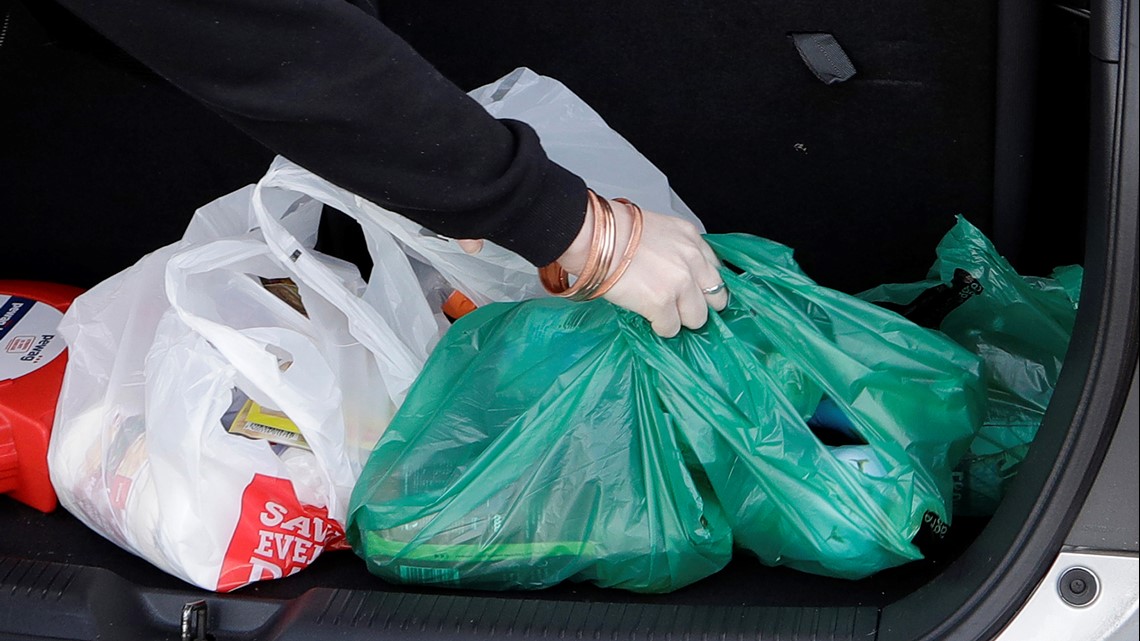 Q&A: Should Washington ban plastic bags?
The Washington State Senate recently passed legislation that aims to reduce plastic bag use. It now heads to the House for approval. The idea was - not surprisingly - met with mixed reaction and has led to more questions. Below are some questions we got from KING 5 viewers: Q: Why can't we use biodegradable bags?

Their mission statement on the ACC website reads: "The American Conservation Coalition is changing the narrative on environmental discussions through the promotion of free-market and pro-business environmentalism in legislatures, college campuses, the political arena, and beyond."

ACC members regularly meet with legislators to make sure the older conservatives in government know that younger generations care about the environment.

As for President Trump's record on environmental issues, ACC members vary on their opinion.

"At the end of the day, we just don’t believe he focuses on the environment enough or talks about it from a positive manner," Backer continued. "Politics as it is in the United States is divisive as ever, and this is someplace we feel like we should be able to come together and have a positive discussion instead of just going after people all the time. We feel like the President has not necessarily lived up to that potential." 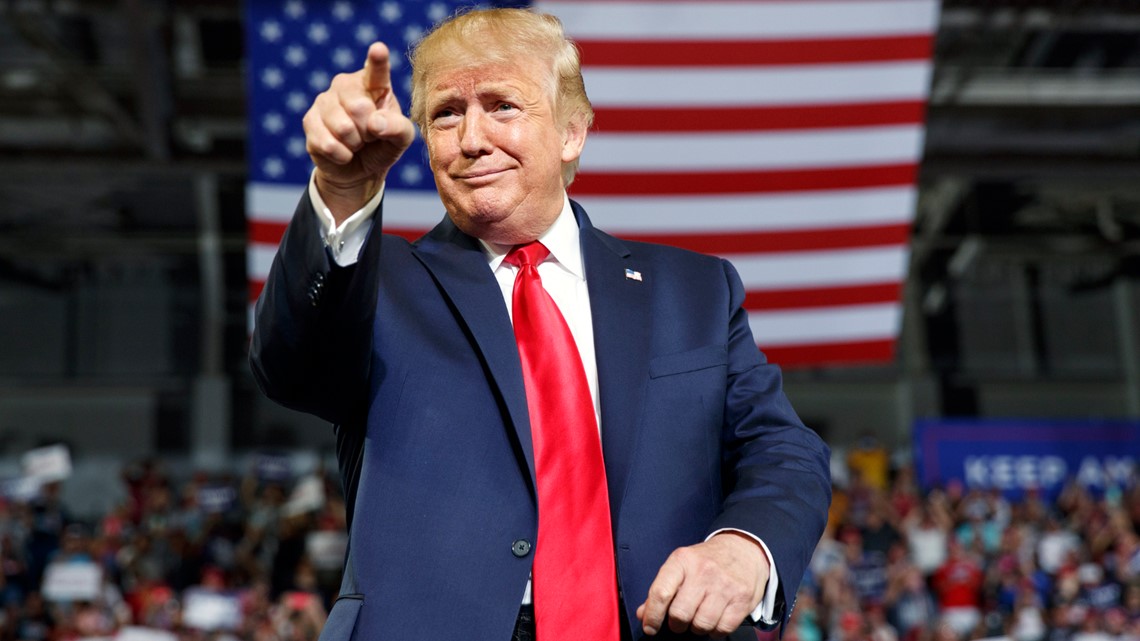 Trump selling reusable straws for 2020 re-election campaign
President Donald Trump is selling "reusable and recyclable" straws to raise money for his re-election campaign. The straws are already sold-out on his campaign website, but were available in packs of 10 for $15. The website advertises that they are BPA Free, laser engraved and made in USA.

The ACC is now on 180 college campuses across the country and has created a Clean Energy Coalition which is supported by 30 College Republican state chairs.

"What I have found is that on this issue, if you come up front and say 'I’m a conservative but I work with an environmental organization on these issues,' it breaks down those barriers because people realize, no matter if they’re a student or an adult who is left of center, they realize that you agree on the premise that the environment is a priority," Backer said.