US Justice Department sues over pollution in Puyallup River

Rubber debris contaminated the river earlier this summer during construction work on the Electron Dam near Orting. 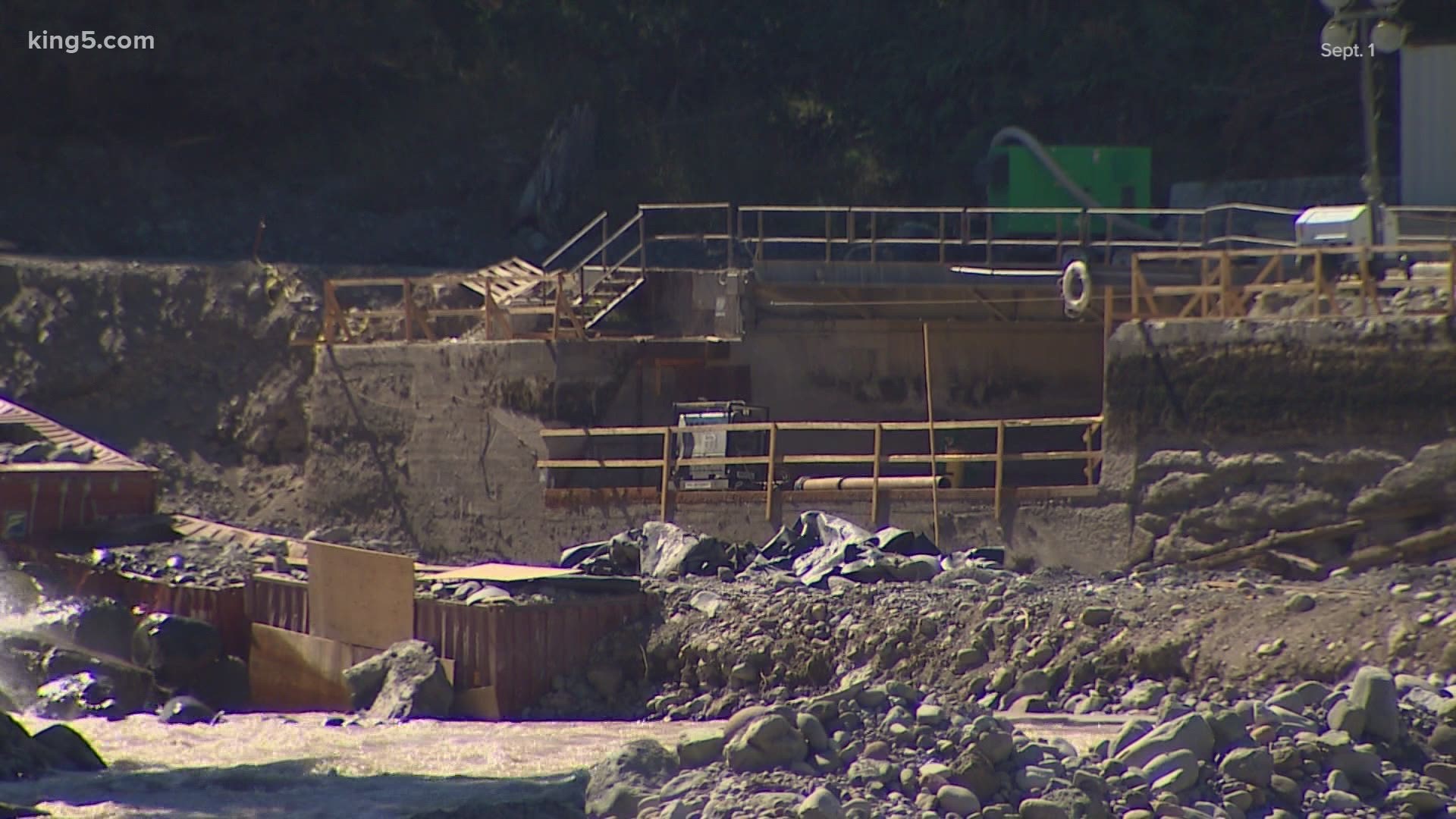 PUYALLUP, Wash. — The U.S. Department of Justice says the owners of a hydroelectric project in south-central Washington violated the Clean Water Act and has filed a civil suit seeking monetary damages and cleanup work.

The Seattle Times reports that the Justice Department filed the lawsuit Wednesday against Electron Hydro, LLC, which owns the Electron Hydroelectric Project on the Puyallup River. The lawsuit was filed at the request of the U.S. Environmental Protection Agency in the U.S. District Court for the Western District.

Pierce County has called for the removal of the 116-year-old Electron Dam, which sits on the Puyallup River, upstream of Orting, outside Mt. Rainier National Park.

The lawsuit contends the company in July, without authorization, used old field turf from a nearby dump as a padding material under plastic sheeting in the channel to divert the river away from their work area.

But high flows ripped the sheeting, sending about 600 yards of the turf downriver, along with an estimated 4-6 cubic yards of crumb rubber, according to a consultant’s report prepared for the Tollhouse Energy Company, of Bellingham.

Earlier this year the Puyallup Tribe expressed concern for endangered Chinook salmon, which return to the Puyallup River to spawn. The Tribe first learned of the rubber and turf release from a video on social media and began to raise alarms about it. During a visit to the Puyallup River in September, crumb rubber accumulation was still visible on the river bank miles downstream.

The Tribe claims the company intentionally violated the Clean Water Act and the Endangered Species Act and said in October it planned to sue Electron Hydro, and the collection of corporations that own, finance, and control the hydropower company, in federal court.

Puyallup Tribal Chairman Bill Sterud said in October that the Tribe is outraged that artificial turf, which contains potentially toxic materials, was placed in the river.

“It’s hard to imagine a more terrible idea,” Sterud said in a statement. “The choice to place artificial turf in the water put our river, fish, and even the Puget Sound at risk. I feel like we are living in a nightmare. We must hold the company responsible for these careless actions. We must fight for our fish, and our sacred waters.” 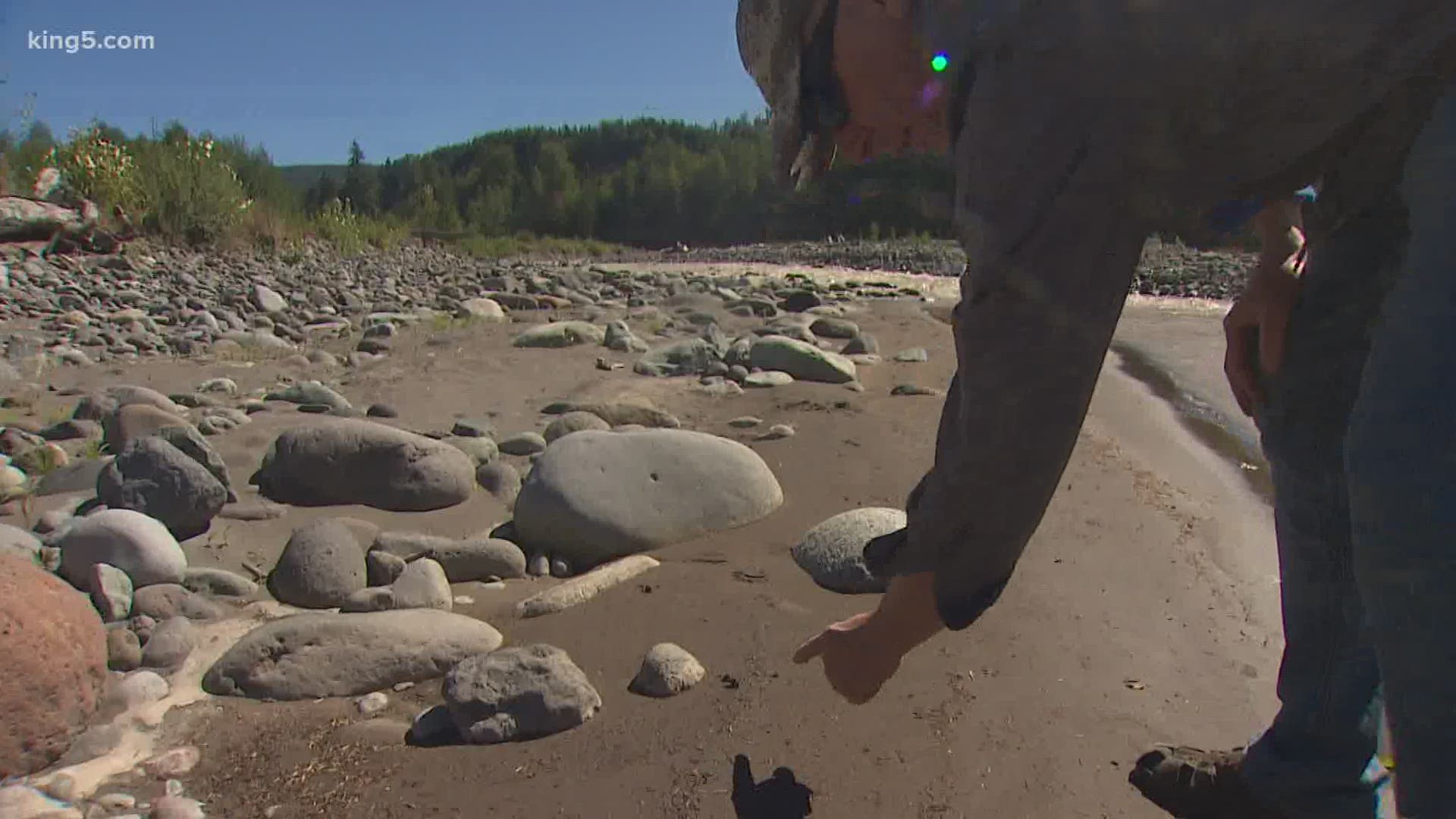