Volunteers were out in kayaks early Thursday morning to clean up the leftovers of Seattle's fireworks show over Lake Union. 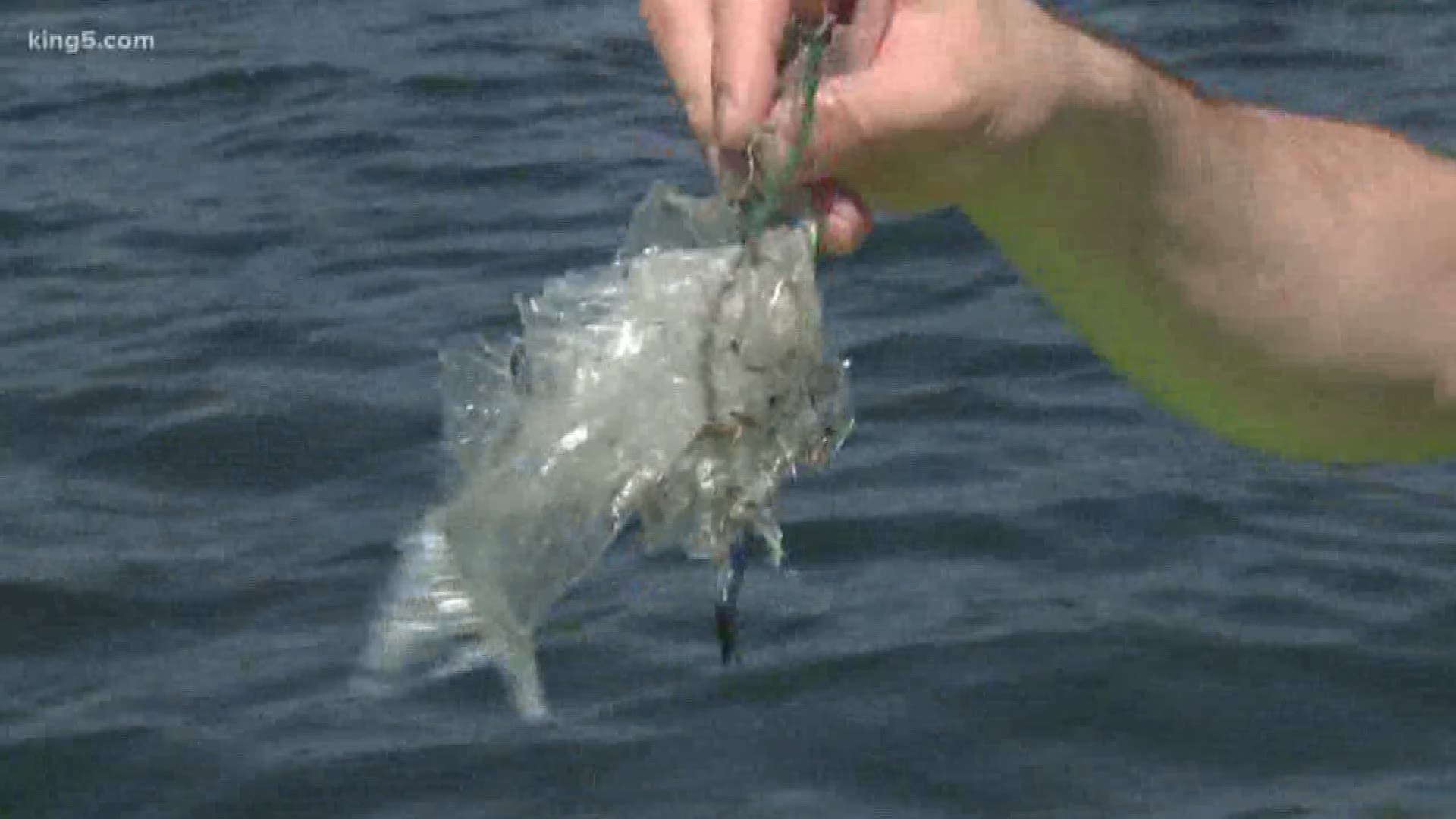 Fireworks make for a pretty night sky but when the sun comes up the view isn't so pretty. In Seattle, cardboard casings with toxic chemicals were left scattered across Lake Union along with plastics, ropes and other materials.

As they do every year, volunteers were out in kayaks early Thursday morning to clean up the leftovers of Seattle's fireworks show over Lake Union.

"Urban waterways are also home for wildlife. We have one of the largest runs of sockeye salmon in the lower 48 swimming through here right now. We've already seen a bald eagle, an osprey and several blue heron this morning," said Puget Soundkeeper Alliance Executive Director Chris Wilke. "This is important wildlife habitat and we're doing our part to make sure it doesn't get contaminated."

Wilke said they typically pick up anywhere between 200 and 400 pounds each year. This year they found a large fireworks explosive the size of a soccer ball that had not yet been detonated. The Seattle Police Department bomb squad was called to dispose of it.

For more information on how to get involved, visit their website.