The Suquamish Tribe claims the Navy has been spilling raw sewage into protected waters, violating the Clean Water Act. 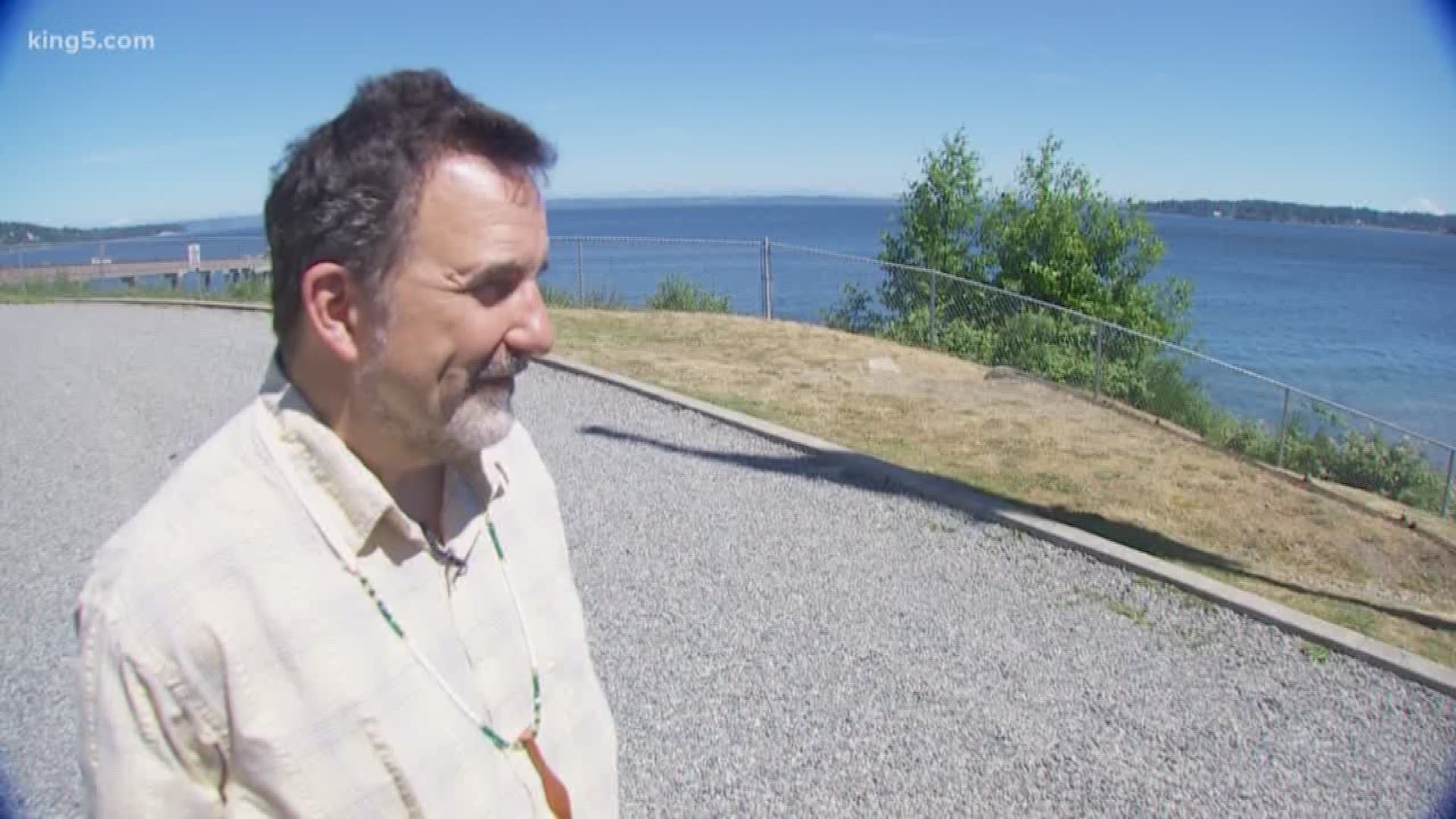 The Suquamish Tribe plans to sue the U.S. Navy for releasing raw sewage into the Puget Sound.

The tribe announced its intent file a lawsuit Tuesday, accusing the Navy of violating the Clean Water Act for what it calls 11 significant discharges of untreated raw sewage in treaty-protected fishing and harvesting areas.

The tribe previously complained months ago that leakage, including at the Puget Sound Naval Shipyard has been illegally flowing into the water. Some spills, according to the tribe, have resulted in recalls of commercially sold shellfish and impacted the salmon harvest.

“This lawsuit is not just about how these dangerous spills affect the Suquamish Tribe,” said Tribal Chair Leonard Forsman. “We hope this is an incentive to prevent this from happening in the future.”

“The entire Puget Sound community deserves clean water. The shellfish, the orca, and all sea life rely on clean water, and all of our children – and children’s children – deserve clean water. This is why the Clean Water Act was created. It’s time for the Navy to obey the law and start protecting our waters right here at home."

Earlier this year, the Navy announced a $21 billion dollar Naval Shipyard Modernization Program, as part of their maintenance plan.

KING 5 reached out to the Navy for comment. Public Affairs Officer Jack Chappelle from Naval Base Kitsap said, "We are aware of the Suquamish Tribe's notice of intent to sue the Navy. The Navy cannot comment on pending litigation. Please direct any queries to the U.S. Dept. of Justice."