The Suquamish Tribe intends to sue King County for violating the Clean Water Act because of sewage spills from its West Point Treatment Plant in 2018 and 2019. 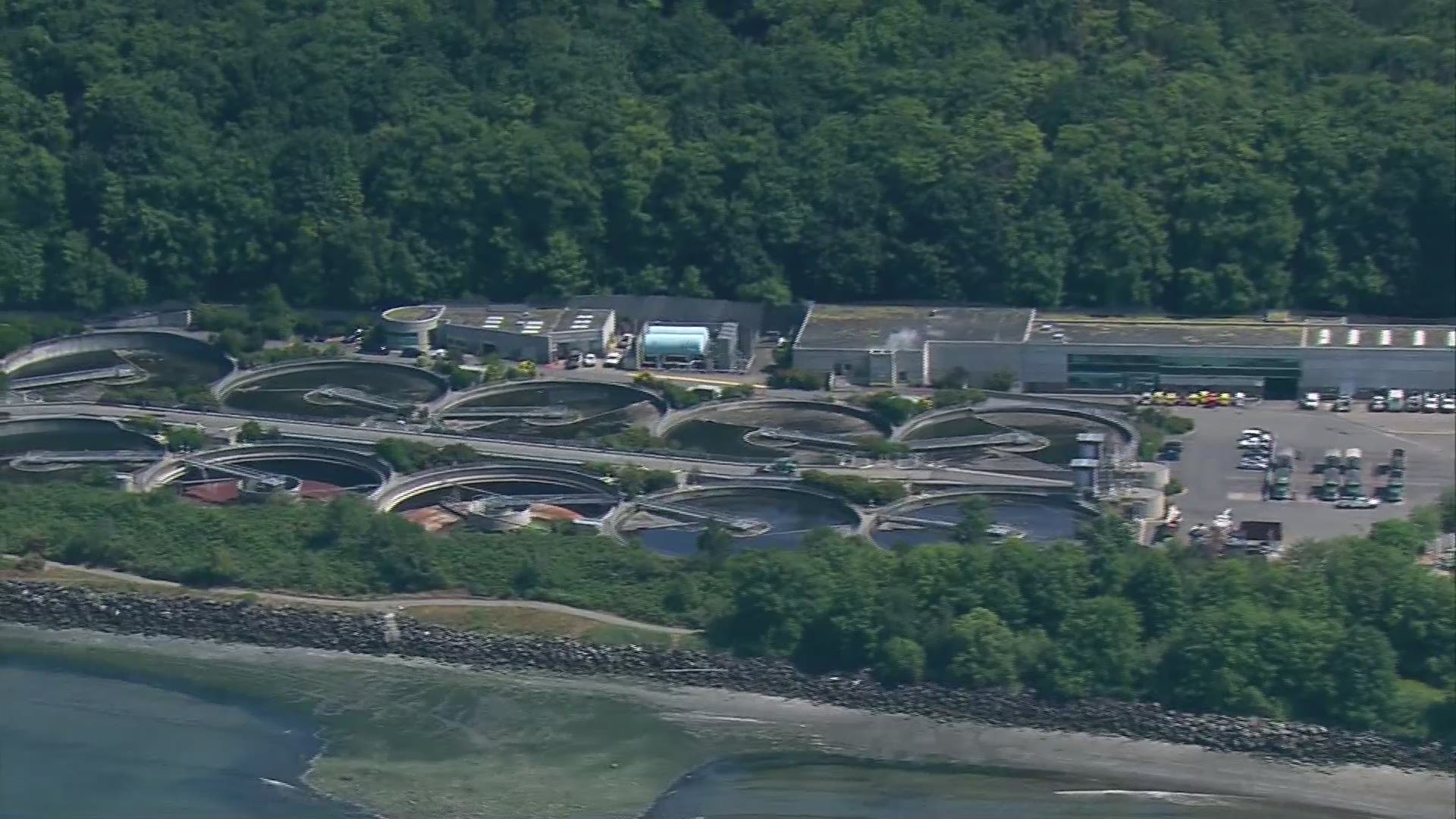 SEATTLE — Two years of sewage spills in Puget Sound have driven the Suquamish Tribe to threaten a lawsuit against King County for the violation of clean-water laws.

In a July 21 letter to King County officials, lawyers representing the tribe stated the tribe’s intent to sue within 60 days for violation of the Clean Water Act because of sewage spills from its West Point Treatment Plant in 2018 and 2019.

The tribe said the county is also responsible for several National Pollutant Discharge Elimination System (NPDES) permit violations due to “discharging effluent wastewater into Puget Sound between 2015 and 2020" at the West Point Treatment Plant and other facilities.

According to a press release, the letter states that King County is responsible for at least 11 significant illegal discharges from the West Point plant into the tribe’s protected fishing areas. The discharges ranged from 50,000 to 2.1 million gallons.

The tribe said the discharges fouled the water and aquatic habitat, resulting in beach closures and health advisories where the Suquamish Tribe harvests shellfish. The discharges also interfered with the tribe’s harvest and sale of salmon, and disturbed cultural activities like the annual Canoe Journey.

“The waters of Puget Sound and the entire Salish Sea are the Tribe’s most treasured resource. We are obliged to protect these waters, not only for ourselves but for all who rely on them for healthy seafood, recreation, and cultural practices,” said Suquamish Tribal Chairman Leonard Forsman.

In response to the tribe's letter, The Seattle Times reports the county’s Wastewater Treatment Division said King County has made major improvements to wastewater treatment facilities and operations in recent years, and is investing an additional $9 billion this decade in clean water and healthy habitat.

“We acknowledge that King County has invested and will invest more to improve their wastewater treatment system, but the Suquamish Tribe and its members are frustrated by the ongoing sewage releases and King County’s other pollution violations in Puget Sound, which continue to harm marine water quality and the Tribe’s ability to exercise reserved treaty rights and engage in cultural activities,” said Forsman.