Study: ‘The blob' correlates with explosion of marine toxins

The blob is now is blamed for an unprecedented level of marine toxins, one in particular—domoic acid. 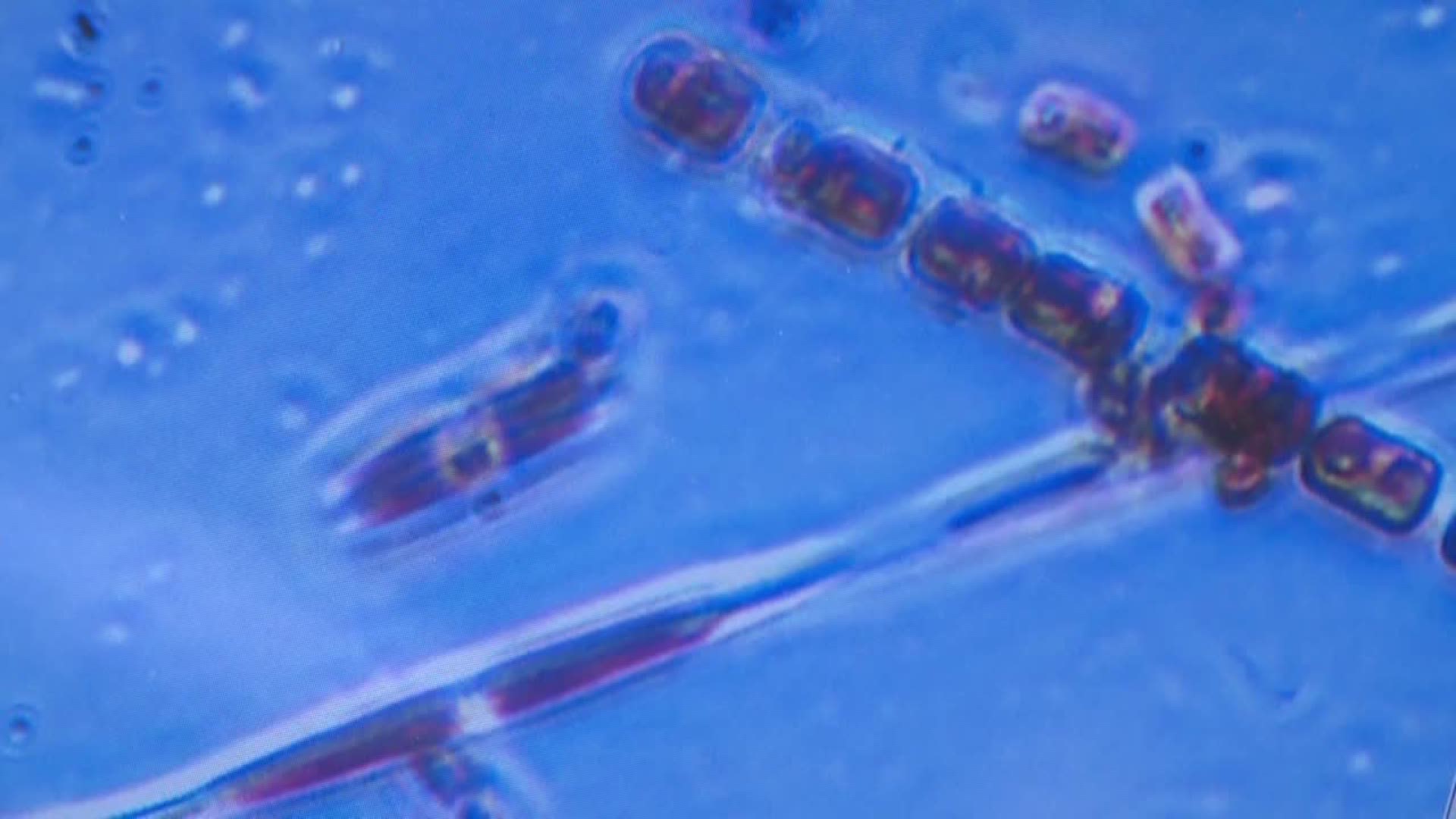 SEATTLE – What started out in late 2013 as a large patch of warmer than normal water in the Pacific Ocean off the Washington coast would continue to grow through 2014 and become a west coast wide phenomenon by the summer of 2015.

The blob, which saw temperatures up to 7 degrees Fahrenheit above normal, is blamed for Washington’s record drought and record low snowpack in 2014 and 2015, and two back-to-back record wildfire summers. It is now is blamed for an unprecedented level of marine toxins, one in particular—domoic acid.

“2015’s blob event is certainly a warning,” said NOAA researcher and domoic acid expert Kathi Lefebvre. “An eye opening kind of situation saying, this is what could happen.”

The blob is not blamed on global warming, but dealing with it is a warning of what we could face in the future if temperatures continue to rise. Already this year, while the blob is considered dissipated, much of the northern Pacific is still warmer than normal.

“I’ve been looking at domoic acid in the food web, where it goes, how it affects animals and people, for 18 years,” says Lefebvre. “And we’re going to have more of these blooms and they’ll be more toxic and longer lasting as the ocean warms. And we are seeing food web contamination at higher levels than we’ve ever seen, and for longer periods of time.”

The connection with domoic acid involves an explosion in a certain type of plankton algae called pseudo-nitzschia.

“Species like pseudo-nitzschia are poised to take advantage of situations like this,” said Ryan McCabe, a researcher for the University of Washington / NOAA Joint Institute for the Study of the Atmosphere and Ocean.

McCabe and Lefebvre are two of three co-authors of a study that correlates the explosion of domoic acid in northwest waters with the expansion of the blob.

One of the threats is to human health, as the rise in marine toxins forced the closure of shellfish harvesting not just in Washington, but in Oregon, California, and British Columbia.