Experts say by the year 2070, most all the glaciers in the western United States will have nearly, if not totally, melted. 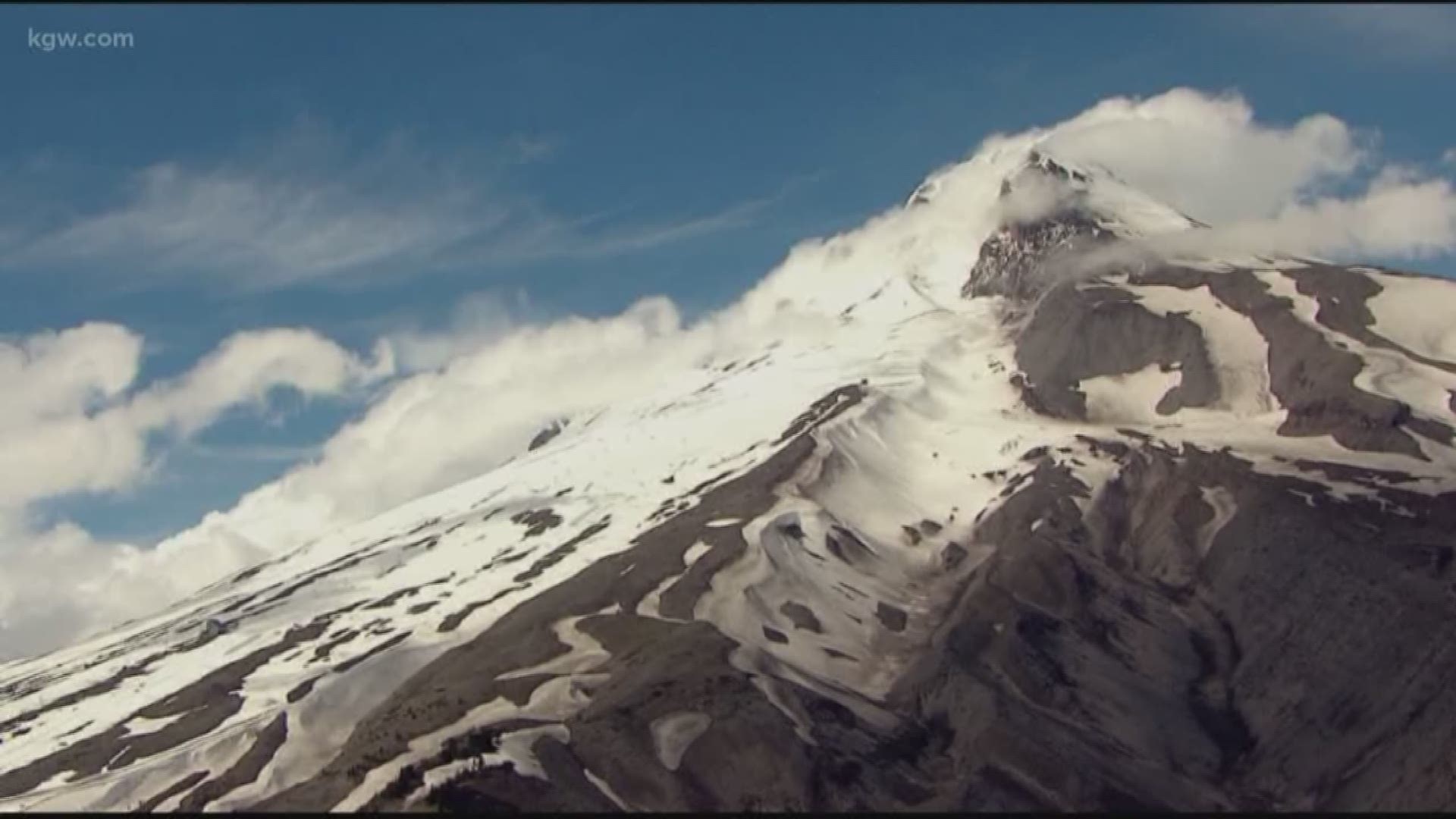 PORTLAND, Ore — The glaciers of the Olympic Mountains and Cascades are not only breath-taking to look at, they're also critical to our environment as we know it.

There's about 5,000 glaciers in the Western U.S. and according to Fountain they are all disappearing.

"Yeah, it's going to be a different world."

For more than a decade, Fountain and researchers from across the west have studied the thousands of glaciers.

Most recently, they looked at the ones in Washington's Olympic National Park.

"We use satellites that photograph the earth as well as aerial photographs," explained Fountain. "From that we can track how glaciers are growing or shrinking."

And they found they are all shrinking.

Take for example the Lillian Glacier. In 1905, the glacier was expansive. But an aerial photo taken in 2010 showed the glacier is nearly gone.

"With business as usual, the glaciers will disappear probably by 2070, 2080," said Fountain.

And that includes those on Mt. Hood.

"I think we're looking at a similar timeline," Fountain said. "By the end of the century we might just have little ice patches up near the summit."

READ: The PNW is going to be a 'different place': Mount Hood resorts grappling with climate change

And the result of all that ice melt?

"We won’t have those glaciers replenishing our water supply during the late summer when we don't have any rain, so those streams will be more subject to drought."

But the biggest impact of all that melt will likely be rising sea levels.

"Coastal communities flooded, the Everglade National Park, that will be gone by the end of the century," warned Fountain.

The researchers say the only way to help slow the process is to dramatically reduce our greenhouse gas emissions and cool our climate.

"This is no longer a scientific problem," said Fountain.

The science is there. The research is clear.

"It takes people a long time to kind of be comfortable with some of these big idea. Some countries are slower than others," said Fountain. "We happen to be one of the slow ones."

Fountain is one of more than 100 presenters at the 10th annual Northwest Climate Conference taking place this week at the Sentinel Hotel in downtown Portland.