Visitors to downtown Seattle were greeted with hazy skies and disappointing views, due to wildfire smoke drifting into Western Washington. 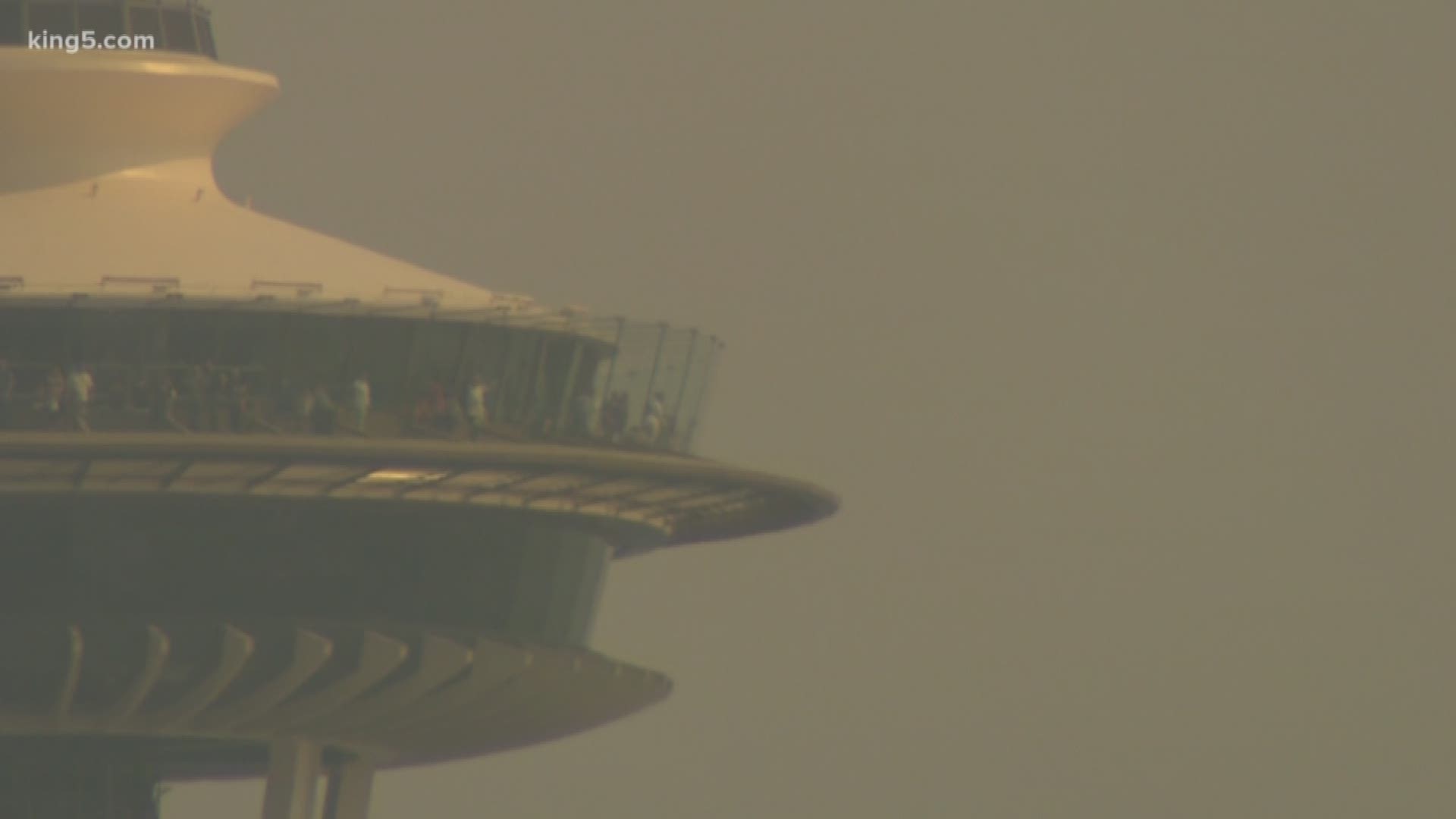 Tuesday was hot and hazy with the worst air quality we've seen in Western Washington all year.

At Seattle's Kerry Park, a perch usually offers picture-perfect views, visitors were disappointed to find parts of Puget Sound hidden behind the haze.

"In an ideal world, we would want to be able to see Mount Rainier in the background so the haze is basically killing that opportunity, unfortunately," said Aidan Groll of Florida.

From the south slope of Queen Anne hill to the base of the Great Wheel, tourists kept talking about the view.

"We went up to the Space Needle, and we were like okay, without all of the smoke it would be so much better," said Laura Vormbrocke of Germany.

Desilee and Patrick Valeri are from Cashmere, Washington. They didn't mind the smoky skies.

"We drove across the mountains to escape the smoke a little bit," said Patrick. "There's several large fires burning fairly close to Cashmere and Wenatchee."

"We wanted to come here and get the fresh air, as fresh as it can be," said Desilee.

Puget Sound Clean Air says when the air quality gets this bad, people with breathing problems and compromised health should stay indoors with windows and doors closed.

RELATED: Worst air quality of the year due to wildfire smoke across Puget Sound 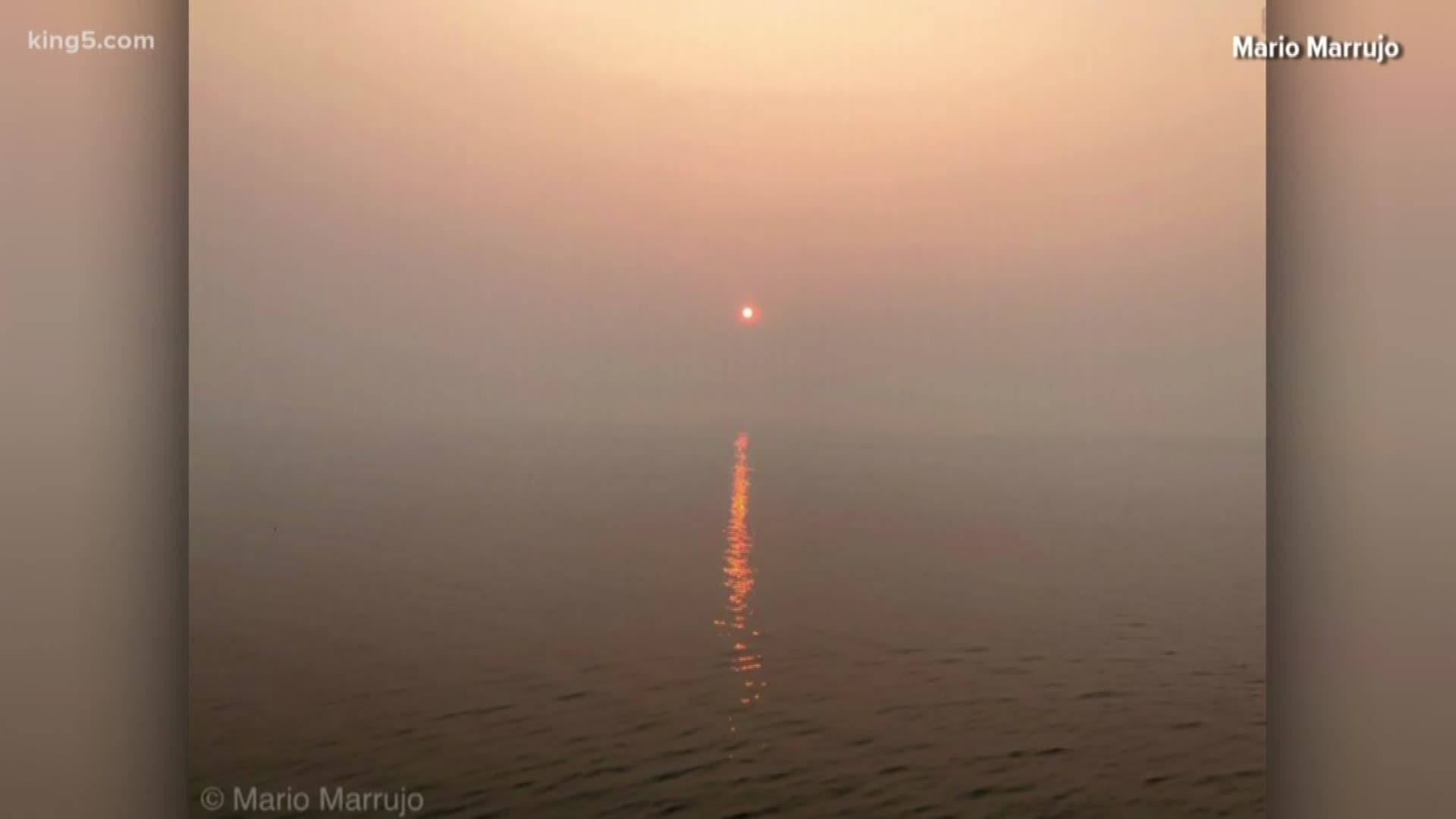