A Seattle metals recycling facility has agreed to make over $1 million worth of improvements after a lawsuit argued it was discharging dangerous chemicals into the Duwamish River. 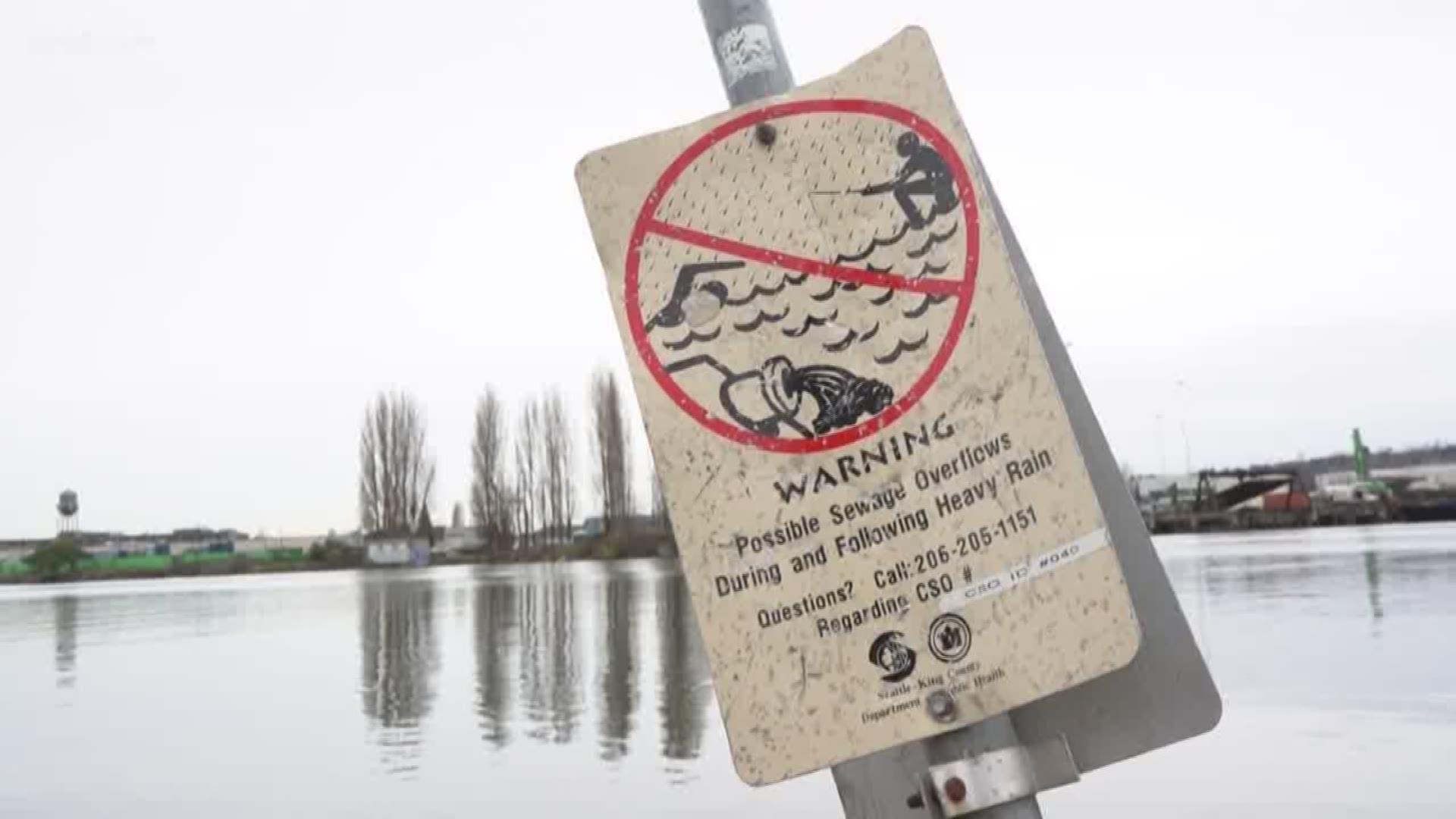 SEATTLE — Last summer, Seattle Iron and Metals caught fire. Clean water activists were concerned the effort to stop the fire may have polluted the Duwamish River.

But it wasn't the first time activists were eyeing the facility.

"They take cars and trucks and buses and refrigerators and washing machines and shred that metal so it is easier to process in recycling facilities. In that process, there is a lot of pollution that is created. It is exposed to stormwater and it has to go through a water treatment system before it goes to the river. Basically, it has to meet standards of the Clean Water Act and if it doesn't meet the standards they are going to be in violation," said Puget Soundkeeper Executive Director Chris Wilke.

Puget Soundkeeper sued Seattle Iron and Metals six years ago. They found the company was discharging PCBs at levels in violation of the Clean Water Act.

The Washington Department of Ecology responded by loosening the company's discharge permit, Wilke says, so they argued successfully for a judge to overturn it.

"These are highly toxic chemicals. They impair the health of salmon. They present a health risk for people that might eat the fish, not just in the Duwamish River but anywhere in Puget Sound. They are also implicated in the long-term health of our orca whales," Wilke said.

The Duwamish River is already classified as a federal Superfund site due to decades of pollution.

The settlement requires the following, according to a press release from Puget Soundkeeper:

*Completely enclosing the facility’s metal shredder with a structure that uses negative pressure and a dust collection system to make sure dust and debris are contained.

*Paving of a dirt lot that was a source of pollutants.

*Installation of a heat monitoring and fire suppression system to prevent and extinguish onsite fires.

*$200,000 payable to the Puget Sound Stewardship and Mitigation Fund to fund local restoration and pollution mitigation work in the community.

*Conducting annual in-water surveys and underwater debris removal using divers and a large magnet, to remove scrap material that fell into the river.

*Requiring trucks entering and exiting the site to follow specific routes of travel through the Georgetown neighborhood to minimize impacts on residents who live nearby.