Seattle Mayor: City-owned buildings to get off fossil fuels

New Seattle city-owned buildings will no longer be powered by natural gas. 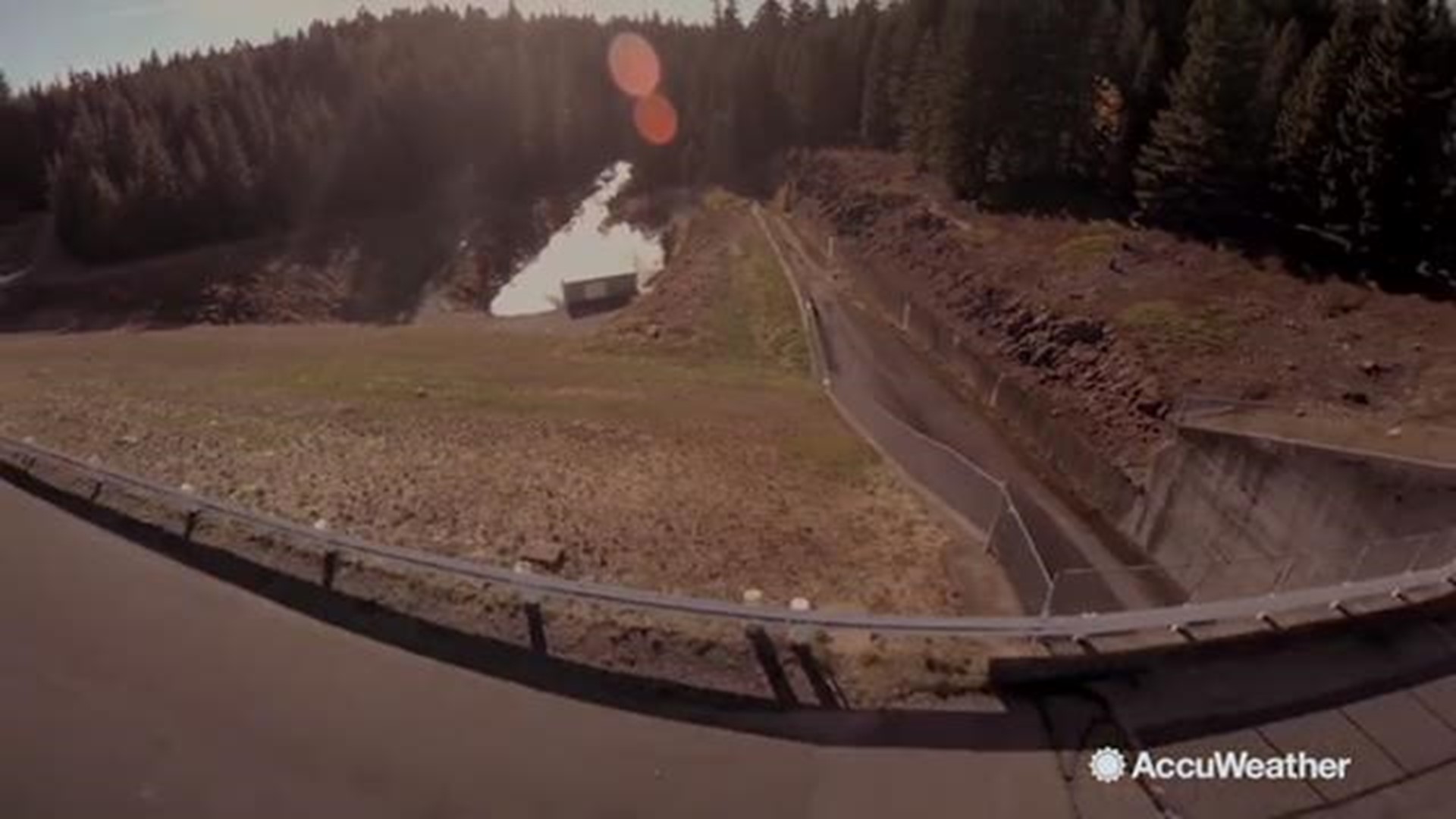 Seattle Mayor Jenny Durkan says Seattle will no longer use fossil fuels like natural gas to heat, cool and cook in new and substantially altered city-owned buildings and will come up with a plan by 2021 to transition all city-owned buildings to clean electric systems over time.

"We have an opportunity in Seattle to chart the right response to climate change, and that starts with actions like the ones we announced today to limit our greenhouse gas emissions,” Durkan said in a statement.

Neither the new KeyArena nor the Seattle Aquarium expansion pavilion planned for construction will be covered by the city’s new fossil-fuel ban, however, because the projects are underway. Both will be included in the city’s longer-term electrification plans.

There’s no deadline yet for all city buildings to be fossil-fuel free.