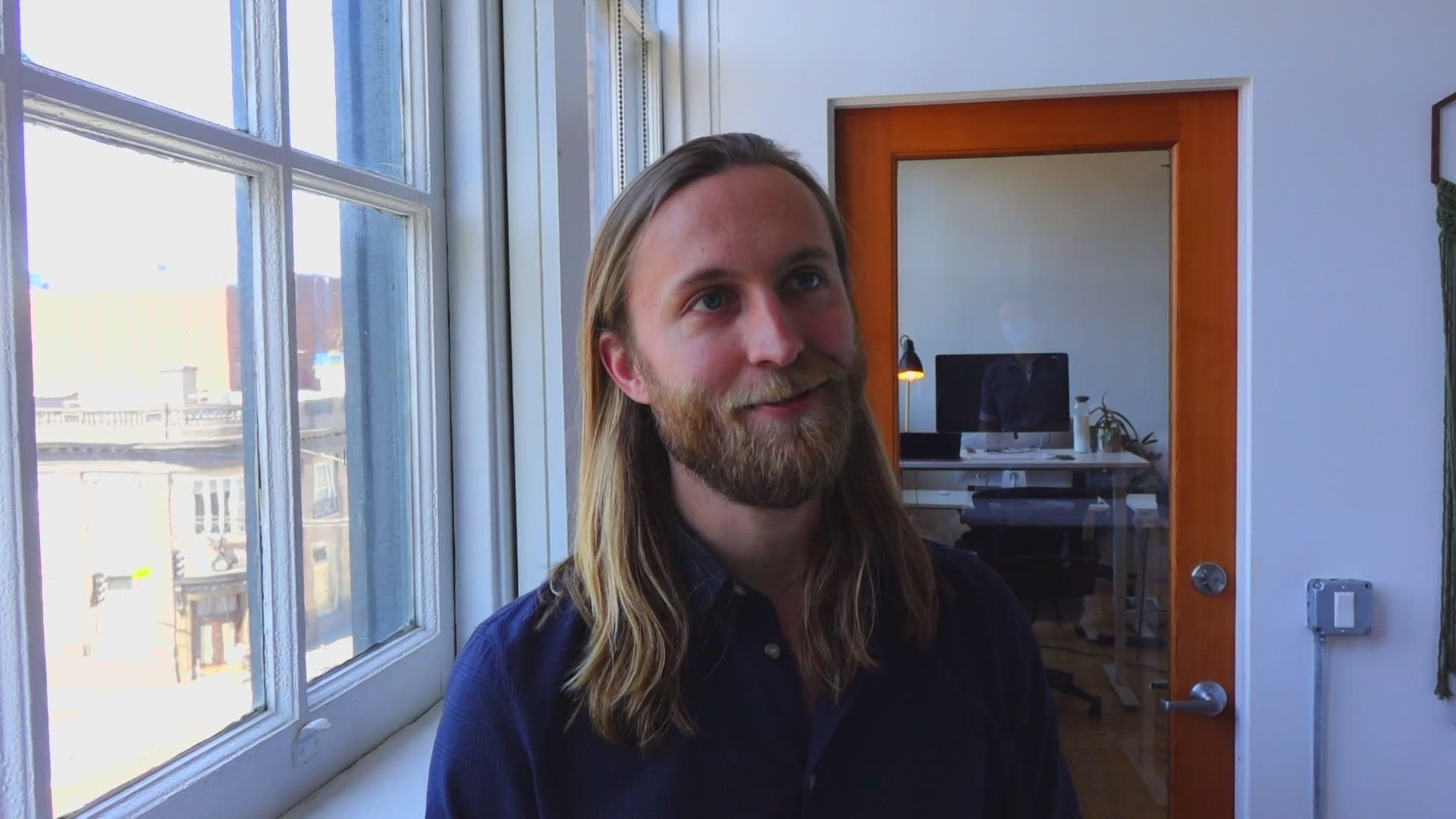 SEATTLE — An eco-friendly Seattle start-up decided to make a bold move in honor of Earth Day.

A new company was launched online and boasted to be “the first toilet paper company that lets you choose what old-growth forest you want to cut down for your paper.”

The company was called “FLUSH” and a website with an official logo featured commercials offering forest options like the Canadian Boreal, Amazon Rainforest and even our Northwest timbers. The public reaction was predictably confused. Messages of disbelief filled the comments and plenty of pointed, angry comments were shared on social media.

The catch is that FLUSH is a fake.

However, Seattle-based Cloud Paper is a very real company created by University of Washington graduates. Co-founder Ryan Fritsch said FLUSH may be a spoof, but the problem it highlights is very real.

“For 150 years, big paper has been cutting down old-growth forests every single day to make products like toilet paper and paper towels that we use once and throw away,” Fritsch said.

Estimates are that Americans flush or throw away one billion trees worth of paper every year. Toilet paper and paper towels alone contribute to 20% of global deforestation. It’s an alarming reality that's in the spotlight due to the global toilet paper shortage that surprised consumers last year.

Cloud Paper creates bamboo-based products and touts the “tree-free” solution in a mail-order service that delivers the alternative TP to your doorstep.

In the last year, the demand has skyrocketed and they are now delivering across the country, a trend recognized by Iron Man himself. When Robert Downey Jr. isn’t trying to save the world in movies, he’s working to protect the planet in real life through his Footprint Coalition.

It’s an impressive collection of investors, donors, and storytellers who team up to amplify emerging technologies that aim to restore the environment. Cloud Paper was chosen as one of five companies that Downey and his team, which also includes Gwyneth Paltrow, invested in this year.

The FLUSH Earth Day hoax was also championed by investor Ashton Kutcher on Twitter and created enough conversation for Cloud Paper to consider the stunt a success.